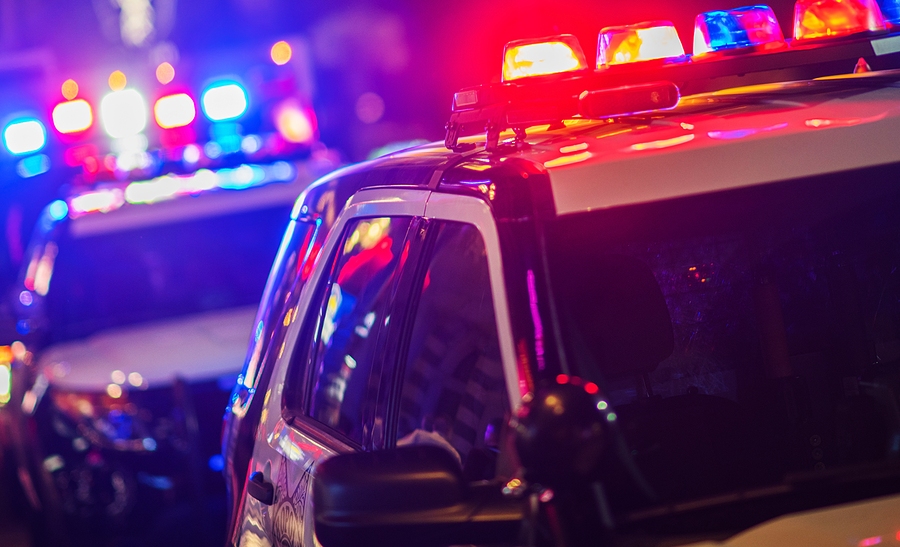 Thirteen police officers were wounded in multiple shootings across four states within a 24-hour period Friday. The incidents happened in Arizona, Maryland, New Mexico and Pennsylvania.

“This is what we call the war on cops,” Betsy Brantner Smith, spokeswoman for the National Police Association and a 29-year police veteran who trains officers, told Fox News Digital.

“[W]e are constantly attacked, and we are either attacked doing very simple things — traffic stop, responding to a 911 call, a domestic. All of that,” Smith continued.

The number of intentional cop killings increased 59% between 2021 and 2022, with 73 officers killed in the line of duty, according to Federal Bureau of Investigation data.

Branter Smith says this alarming trend is a direct result of anti-cop rhetoric promoted by politicians and the media:

When you constantly tell people that this one entity — somebody in a blue or a bright green uniform — is dangerous to you and that you should resist them, of course we’re going to have increased attacks on law enforcement. And, unfortunately, not only has it become a big media issue, but it’s become a huge political issue.

The senseless attacks began Friday morning with a shootout in Phoenix that left nine police officers wounded. Officers had been responding to a report that a woman had been shot inside a local residence. According to a CBS News report, the suspect invited officers to enter the residence before ambushing them. The report indicates that one officer was struck multiple times.

On Friday afternoon, two officers were shot and wounded in Frederick, Maryland, while responding to calls of a suspicious person. The suspect, who was also shot, and the officers were taken to a nearby hospital. No other information is known at this time.

A New Mexico state trooper was also wounded Friday afternoon when he was shot while carrying out a vehicle pursuit during which the suspect allegedly rammed into his patrol car.

Later that same evening, a Philadelphia SWAT officer was shot while attempting to serve a drug warrant at an apartment building. The suspect allegedly fired two shots through the wall, striking the lead officer in his body armor, FOX 29 Philadelphia reported.

Throughout the day, The National Fraternal Order of Police posted news of the shootings on social media. Following the Maryland attack, the country’s largest police union rebuked politicians for ignoring the increased violence against police officers.

🚨 OFFICER DOWN: Please pray for the officer who was shot in Frederick, MD. Reports indicate at least one law enforcement officer was shot, possibly more. Our elected officials must condemn the violence against law enforcement. STOP SHOOTING OUR OFFICERS! https://t.co/JN5fHoZ3mu

In addition to anti-police rhetoric, Branter Smith and former New York City Police Commissioner Howard Safir also point to progressive policies like bail reform and lighter sentencing practices that have allowed repeat offenders back out on the streets without appropriate vetting.

“The message that politicians and district attorneys have been sending to criminals is you can commit crimes with impunity,” Safir said, adding that since officers are prohibited from proactive policing through initiatives like “stop, question and frisk…criminals are emboldened to carry guns now that they would not have before. And it’s just a downward cycle into chaos.”

The rise in violent crime against police officers mirrors a spike in criminal activity across major U.S. cities, where murders increased 44% between 2019 and 2021, according to updated findings from the Council on Criminal Justice (CCJ), a nonpartisan criminal justice policy organization.

These alarming trends, along Democratic leaders’ soft-on-crime policies and calls to defund the police following the 2020 death of George Floyed are expected to be key talking points used by Republicans leading up to the November midterm elections.