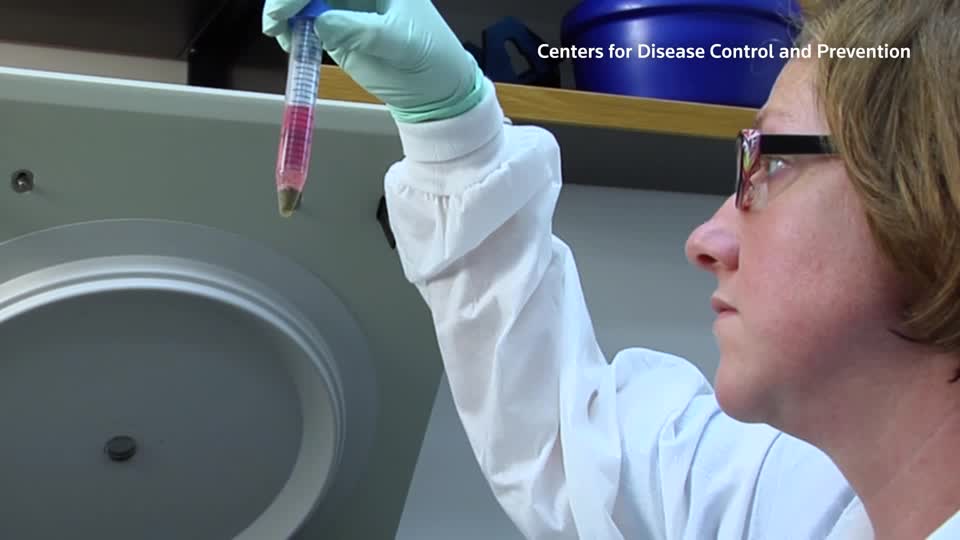 “The NYC Heath Department and the New York State Department of Health have identified poliovirus in sewage in NYC, suggesting local transmission of the virus,” the city’s health department said in a statement on Friday.

“Polio can lead to paralysis and even death. We urge unvaccinated New Yorkers to get vaccinated now.”

The identification comes weeks after a case of polio in an adult was made public on July 21 in Rockland County, marking the nation’s first confirmed case in nearly 10 years.

The U.S. Centers for Disease Control and Prevention (CDC) said at the time it was not yet clear whether the virus was actively spreading in New York or elsewhere in the United States.

There is no cure for polio, which can cause irreversible paralysis in some cases, but it can be prevented by a vaccine made available in 1955.

New York officials have said they are opening vaccine clinics to help unvaccinated residents get their shots. Inactivated polio vaccine (IPV) is the only polio vaccine that has been given in the United States since 2000, according to the CDC. It is given by shot in the leg or arm, depending on the patient’s age.

Polio is often asymptomatic and people can transmit the virus even when they do not appear sick. But it can produce mild, flu-like symptoms that can take as long as 30 days to appear, officials said.

It can strike at any age but the majority of those affected are children aged three and younger.

Study: Jan. 6 hearings had virtually no effect on public sentiment