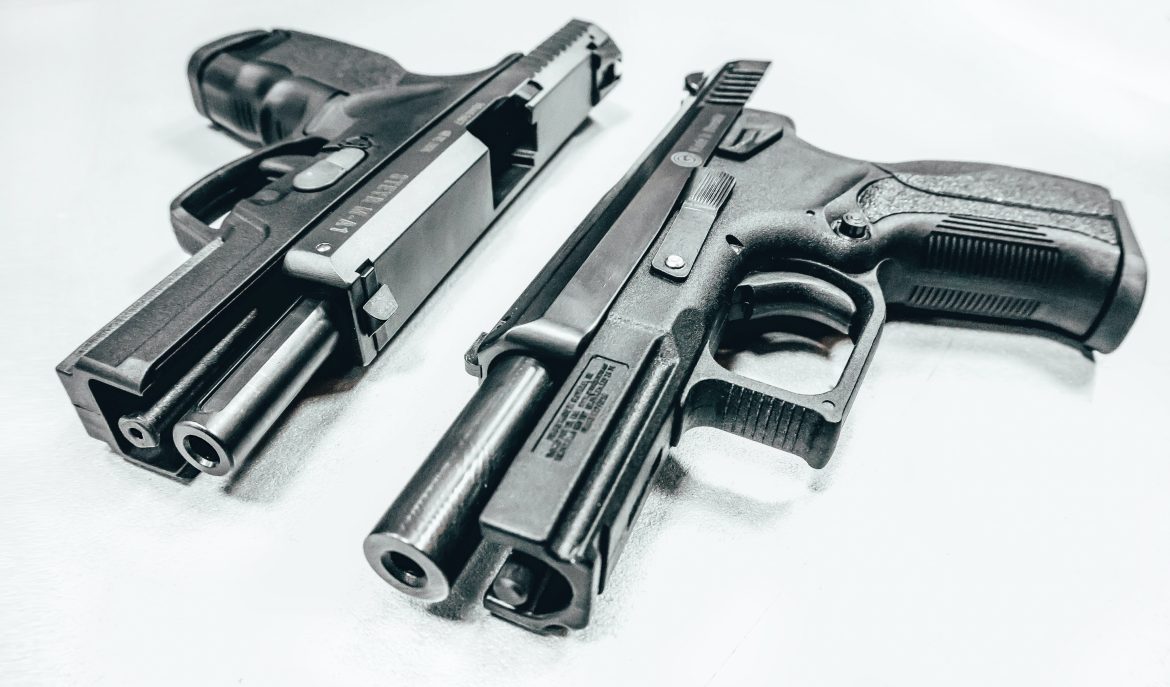 Florida’s Polk County Sheriff, Grady Judd, advocated for arming teachers and increasing school security in a Fox News interview Tuesday, saying “the only thing that stops a bad guy with a gun is a good guy with a gun.”

Judd’s comments came in response to an MSNBC op-ed by Zeeshan Aleem titled “The Texas Shooting Shows the Futility of Arming Teachers,” in which the columnist asks, “If a group of police officers couldn’t stop a shooter, then why would we expect an individual teacher or security guard to do better?” Aleem likewise rejects “having a security guard protecting every school.”

“MSNBC doesn’t know so much about what they’re talking about — but that’s not unusual,” Judd snarked. “If they did, they could create the training program, and we’d never have another active shooter.”

The sheriff told Fox that active shooter situations require multiple people in the building “in advance, well-trained, who are prepared to and can go in and stop the threat.”

Judd noted earlier in the interview that most shootings “are done between zero and five minutes,” which is often too fast for the police to arrive in time.

The notion of allowing teachers to arm themselves and/or increasing the number of security guards in schools has been touted by several Texas politicians following the shooting in Uvalde, including Republican Senator Ted Cruz and attorney general Ken Paxton.

“The reality is, we don’t have the resources to have law enforcement at every school,” Paxton told Fox. “It takes time for law enforcement, no matter how prepared, no matter how good they are to get there. So, having the right training for some of these people at the school is the best hope.”

On the topic of increasing school security, Cruz told reporters, “We know from past experience that the most effective tool for keeping kids safe is armed law enforcement on the campus.”

Meanwhile, a new Trafalgar/COSA poll provided to The Daily Wire shows that 57.5% of Americans believe that “preventing properly trained teachers from carrying firearms in schools makes schools somewhat or much more dangerous.” Only 30.8% believe that arming teachers would make schools more dangerous.

Transgender swimmer Lia Thomas, a biological male, plans to compete in the 2024 Paris olympics as a female