Poll: 61% of Americans living paycheck to paycheck, even top earners 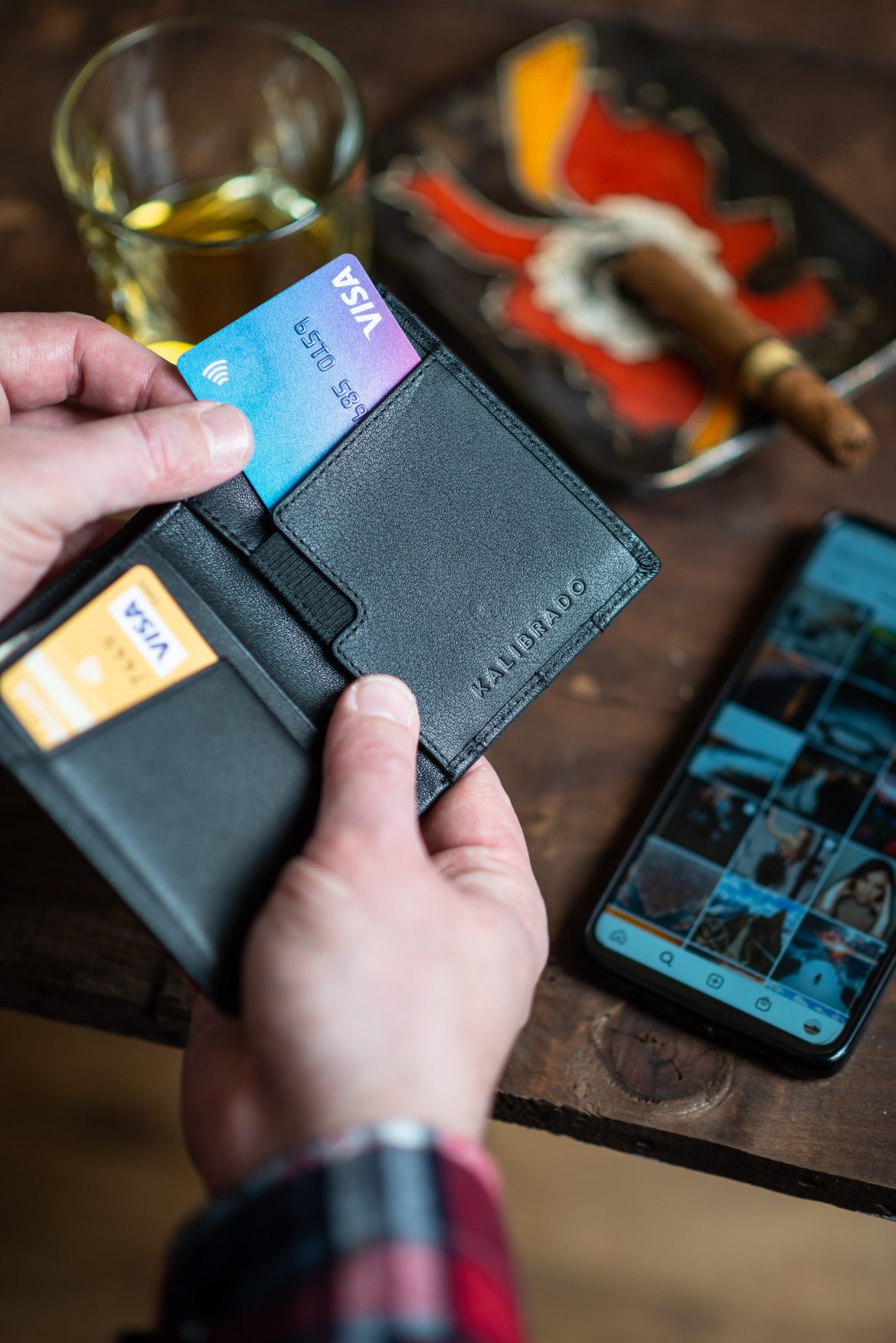 With no break in sight for Americans struggling to make ends meet amid soaring inflation, a new study shows that almost two-thirds of Americans across all income levels are now living paycheck to paycheck.

As of June, 61% of Americans reported that they were struggling to make ends meet, up from 58% in May, according to a new LendingClub report.

The study also found that 36% of Americans earning $250,000 or more now say that they are struggling to pay their monthly expenses, up from 24% in April.

“This increase means approximately three in five U.S. consumers devote nearly all their salaries to expenses with little to nothing left over at the end of the month,” the report states.

Americans have also increased their use of credit products, such as loans and credit cards, as “a cash flow management tool for paycheck-to-paycheck consumers, especially those in higher income brackets.”

Moreover, credit scores, which “strongly correlate with income,” have fallen to average or below average for a third of the country’s top earners, according to the study.

The findings correlate to a Federal Reserve report released on Tuesday showing that U.S. household debt increased to a staggering $16.15 trillion in the second quarter, which the Fed attributes to a $207 billion increase in mortgage balances as well as a jump in credit card and auto loan debt.

The number of Americans struggling to make ends meet in the U.S. will likely continue to grow, barring a significant change. The Congressional Budget Department in May projected that inflation would continue well into 2023.