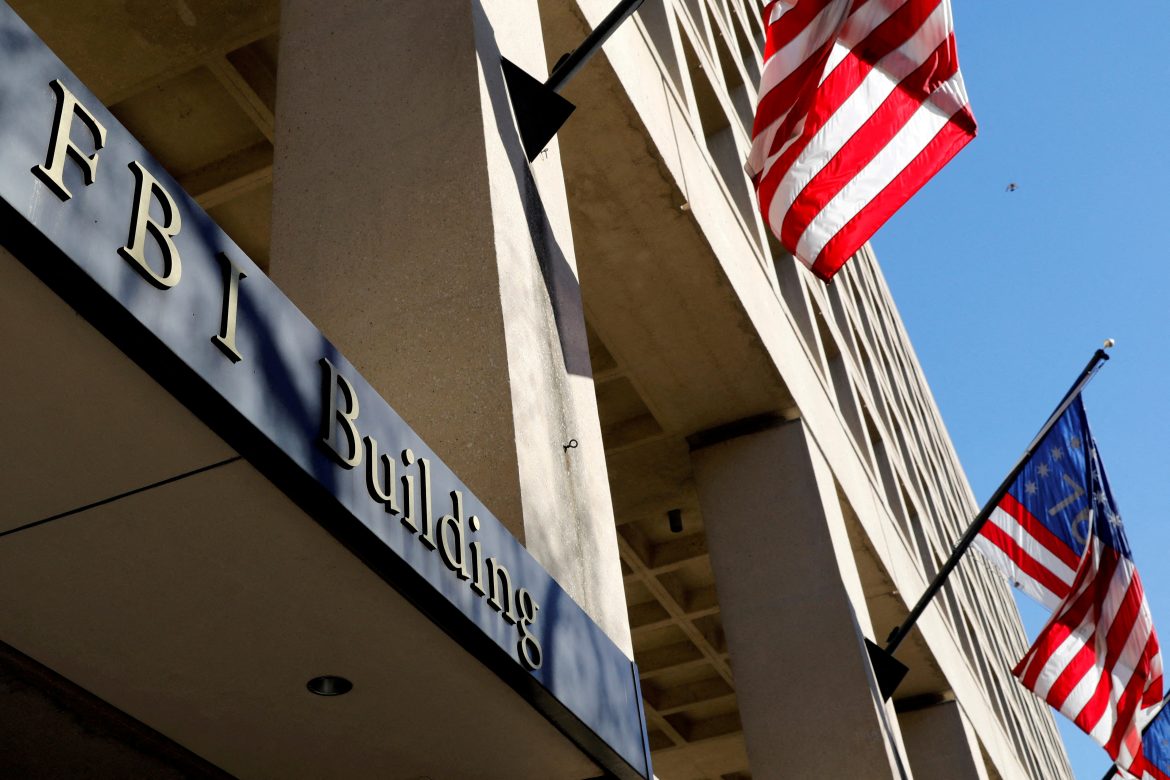 A newly released poll found that a majority of Americans do not trust the Department of Justice and FBI but do trust their local police department. The Golden/TIPP Poll was conducted in February, asking over 1,300 Americans their opinion on the three law enforcement entities.

TIPP noted that political ideology and party played a role in the results, especially regarding federal law enforcement. “Democrats are more likely to see the federal agencies in a positive light. Republicans and Independents are skeptical of them,” the report said.

According to the poll, most Democrats (63%) trust the DOJ, while 61% of Republicans said they don’t trust the agency. Interestingly, independents share Republican distrust, with 59% also saying they do not trust the department.

Likewise, Democrats are more likely to trust the FBI (57%), while most Republicans (55%) and independents (53%) lack trust.

As far as local police are concerned, both parties generally have faith in law enforcement, though politics affect the degree to which that trust goes. A whopping 72% of Republicans say they trust local police, compared to 51% of Democrats who share that trust. Independents are more closely aligned with Democrats, with 54% saying they have faith in their local police department.

TIPP also observed that race and age play a role in trust of police. White (53%) and Hispanic (56%) Americans generally trust local law enforcement, while 56% of black Americans do not. Younger Americans are more likely to distrust police, with 52% of the youngest age bracket (18-24) saying they don’t trust their local police department, while 78% of the oldest age bracket (65+) do.

“The data speaks for itself and paints a sad picture of the federal agencies, and we don’t want to pile on,” TIPP concluded. “If they want to earn back the American people’s trust, these agencies have to work very hard.”