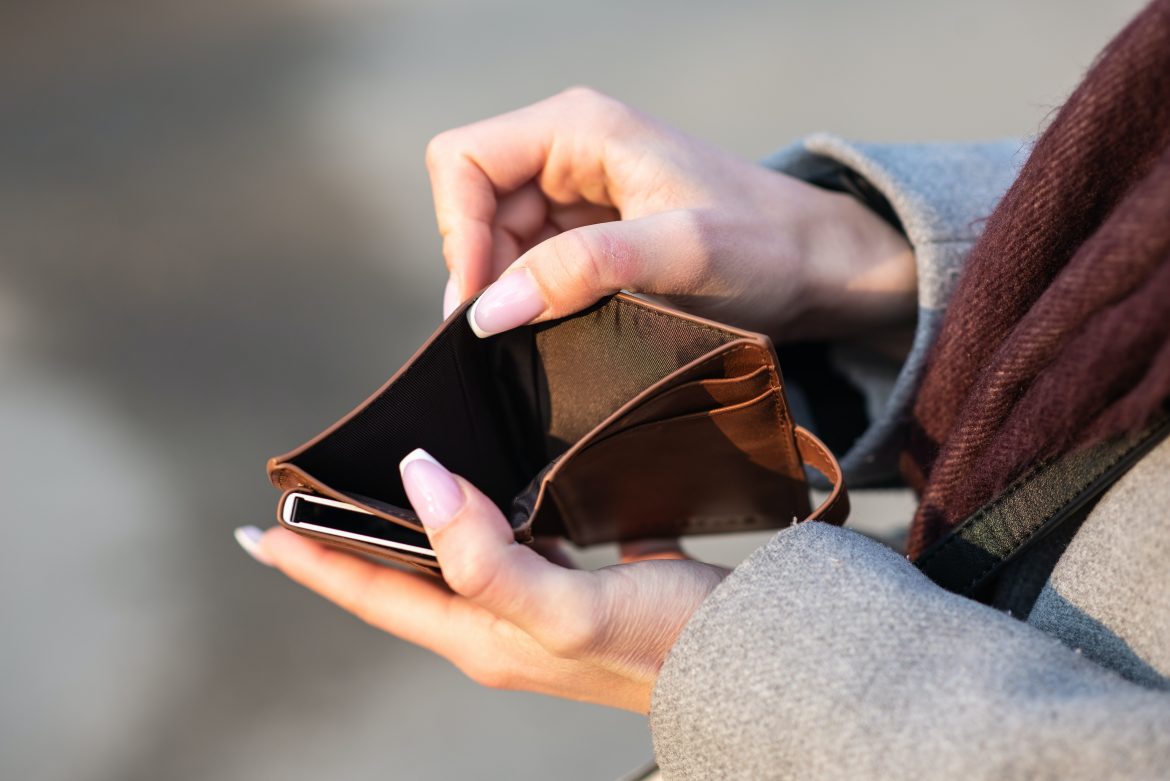 Seventy percent of adults across 19 countries believe that their children will be worse off financially than they are, according to a new poll from Pew Research.

The poll, conducted this spring, asked respondents whether they believed children growing up in their country would be better or worse off financially than their parents. Of the 19 countries surveyed, only Sweden, Singapore, and Israel showed a majority of people who believed their children would be better off.

Japan had the bleakest outlook on the future, with 82% believing that kids would be worse off than their parents and only 12% saying they would be better off. On the other end of the spectrum, more than half of the people in Singapore (56%) expected a brighter future for their kids, with 42% saying things would be worse.

PEW RESEARCH: Large shares in many countries are pessimistic about the next generation’s financial futurehttps://t.co/50K6NdwIgN pic.twitter.com/ddzukWz2tv

Americans with a pessimistic view of their kids’ financial future outnumbered those who expect better days ahead by a margin of 72% to 27%.

The survey also found that fear for the next generation’s economic future is growing. The percentage of respondents who answered that their children would be worse off since the last time Pew conducted the poll grew in 16 countries, with Poland seeing a 19% increase in pessimism.

Eleven countries saw their highest share of negative responses since Pew first started conducting the survey. Only Israel saw a drop in those who expected a worse future.

Polls have consistently shown that most believe that the generations growing up now are worse off economically than their parents. A Pew poll from last year found that a vast majority of Americans say that it is harder for young adults today to save for the future (72%), pay for college (71%), and buy a home (70%) than it was for their parents’ generation.

Fourty-six percent of respondents also said that it is more difficult today for young people to find a spouse, as opposed to 21% who said it was easier.