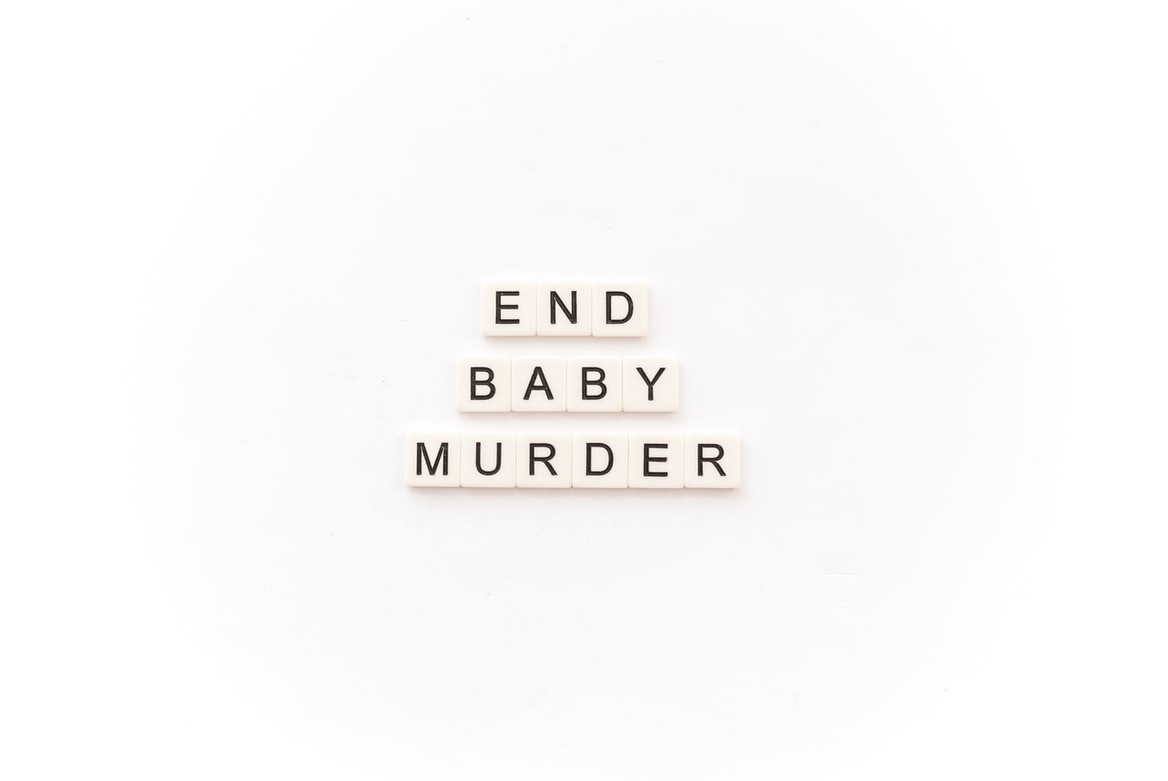 In some relatively good news in the fight for life, a newly released poll reveals that most Americans want to increase restrictions on abortions.

Released by research group Marist Poll in conjunction with the Knights of Columbus, the findings affirm the tendencies of a generation that many sociologists are calling one of the most pro-life generations in the United States since Roe v. Wade. Over 1000 Americans aged 18 and up were polled during the first week of January in 2022. Of the participants, 55% identified as “pro-choice,” 40% identified as “pro-life,” and 5% were uncertain.

The findings revealed that 71% of Americans want there to be more restrictions on abortion. Specifically, this group believes that abortion should at least be banned after the first trimester of a pregnancy. Of this group, 28% said abortion should only be legal in cases of rape, incest, or danger to the mother’s life.

Regarding mail-order abortion pills, 63% either oppose or strongly oppose this action which would greatly increase accessibility to abortion. 17% of those polled believe the Supreme Court should alter Roe v. Wade to make abortion totally illegal, while 44% believe it should be left up to the rights of individual states to determine abortion’s legality.

While the poll reveals a positive number of people who want limits on abortion, it is still troubling that so many Americans want abortion to be “safe, legal, and accessible,” when in fact, the procedure is never “safe” for unborn children.