Poll: Most Americans disagree with China hosting Olympics, but half will still watch 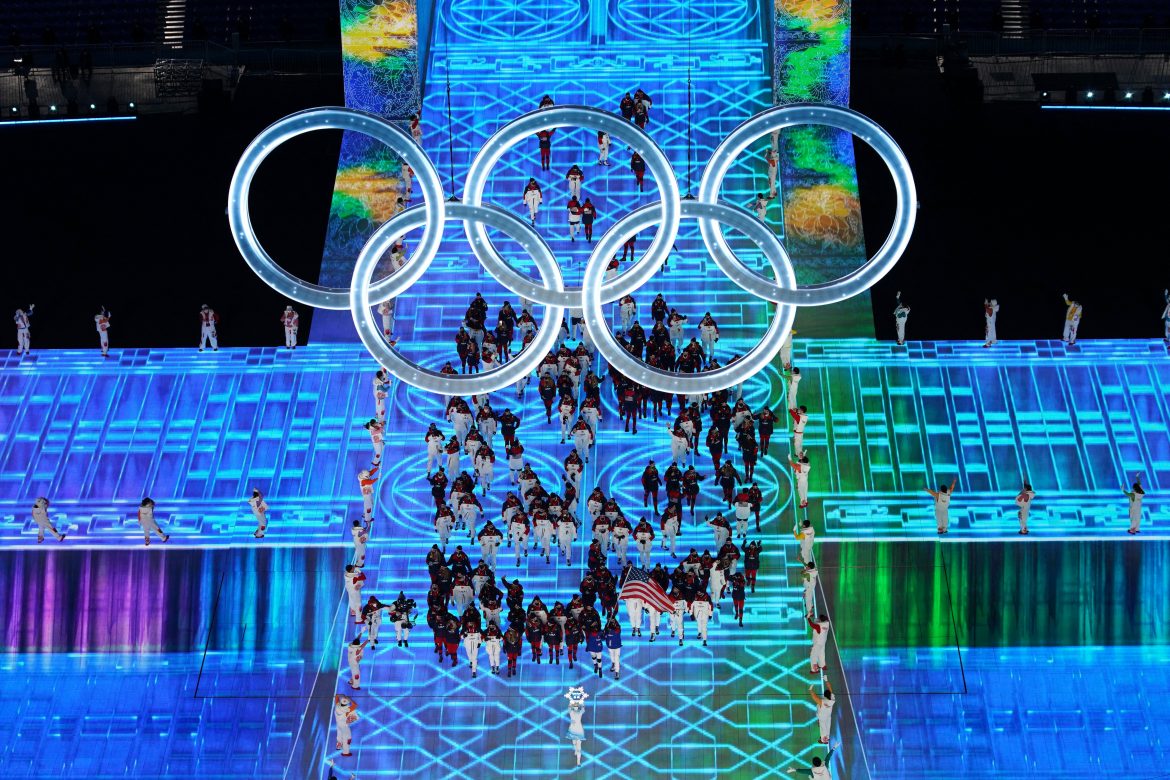 The 2022 Winter Olympics held its opening ceremony in Beijing on Thursday, and are now officially underway. But the location of this year’s Games is creating a moral quandary for Americans about whether or not to watch, as many disagree with China’s politics and human rights abuses.

According to a poll done by Axios and Momentive, when asked about the history of China’s human rights abuse and limiting free speech, 70% of Americans disapprove of holding the Winter Games in Beijing this year and only 27% approve. Even with this disapproval rating, 49% still plan to watch at least some of the televised events, while an almost equal 47% will not be watching at all.

The data also showed that Americans support certain actions against China such as the diplomatic boycott announced by the US, Australia, Canada, and Britain. 73% of Americans support this specific move while 23% oppose it. However, 74% also believe that it will make no difference in regard to China’s approach to human rights.

The question of whether to hold the Olympics with a resurgence of COVID-19 cases, similar to the plight of the Tokyo Olympics in 2021, was also important to Americans. Under half (47%) believed the Games should continue in light of the Omicron variant, while 34% wanted it postponed and 16% wanted it canceled entirely.

The data from the poll tells that Republicans tend to be against China hosting the Games more for their authoritarian rule and their human rights record when compared to Democrats, who tend to care more about a COVID outbreak than Republicans. Though, overall, most Americans focus on the human rights issue (52%) as their reason for concern across party lines.

Other issues for all Americans polled include a COVID outbreak (46%), surveillance of participants (41%) and the boosting of China’s international status (33%). This last factor is very problematic for 46% of the Republican respondents, while only 23% of independents and 26% of Democrats took issue with it.

This poll was conducted from January 28 to January 31 of this year, asking a sample of 2,590 adults from around the US.

Denver to lift COVID restrictions for adults, kids must continue to comply