Poll: Nearly half of U.S. small business owners fear shutting down due to inflation 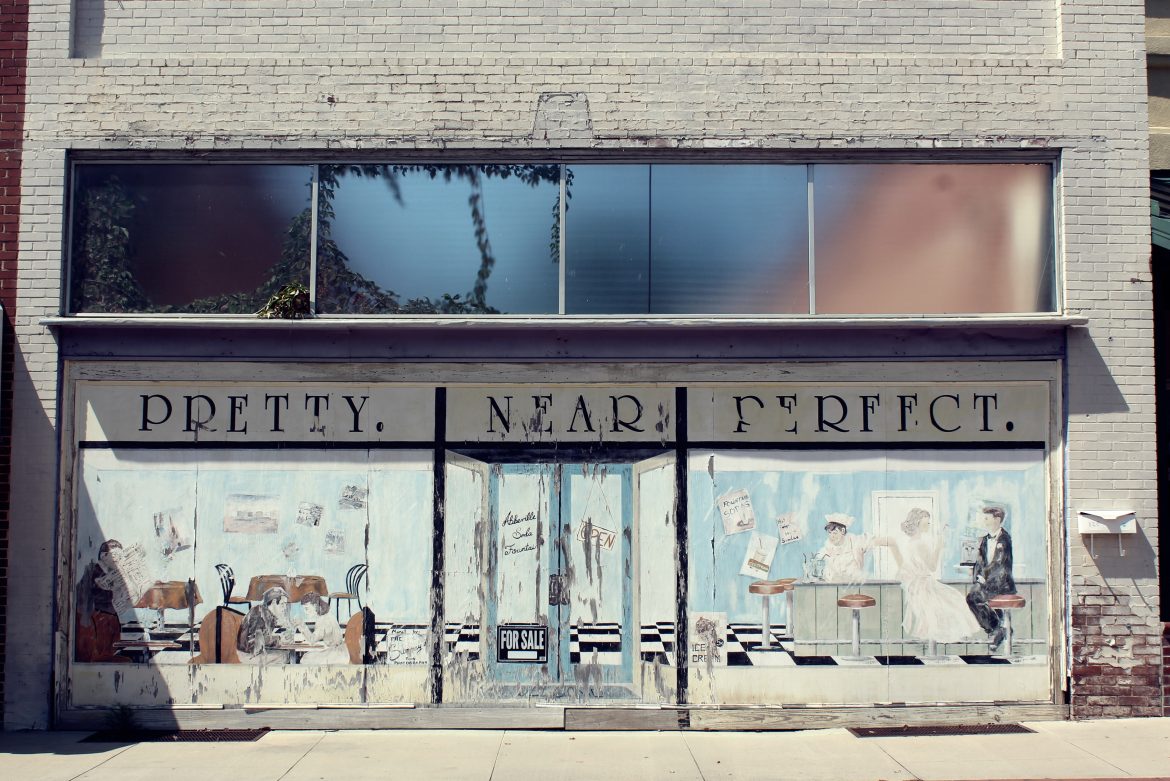 A new Alignable Small Business Revenue poll shows that 47% of small business owners fear they will be forced to shutter their companies as inflation shows no signs of slowing down. The number marks a 12% increase from last year and is “much higher than expected,” according to the report.

Alignable cites a myriad of “cumulative hurdles” small business owners have been grappling with for over a year as the main reason behind the mounting concerns.

Among the findings, less than a quarter of small business owners expect to earn more than they did in 2021, while more than half (54%) expect to make even less profit this year.

The report also shows that post-pandemic recovery gains are being wiped out. The number of business owners who say they have returned to pre-pandemic monthly revenues dropped seven percentage points from June of 2021, with only 26% reporting that they have fully recovered from the pandemic, down from 33% last year.

In fact, 63% of small business owners now say that inflation has hurt their businesses far more than COVID did.

Retailers topped the list of industries facing closure (59%), followed by construction companies (52%), and car dealerships (51%), with restaurants coming in at 50%.

The report also cites a “disturbing shift” among retailers who report that they have been forced to cut back inventory orders for the fourth quarter (Q4).

“In the case of retailers, we also learned in this poll that 50% of them have decided to cut back on their inventory orders for Q4. This is a significant and rather disturbing shift, as many in retail count on a strong showing during Q4 to survive into the next year,” the report stated.

Women-owned and minority-owned businesses are most at risk for closures, coming in at 53% and 52%, respectively.

Small business owners have been hit with major increases in energy costs, raw materials, and shipping costs, among other items, according to a separate Alignable report.

The numbers coincide with a Monmouth poll released earlier this month, which found that four in 10 Americans say they are struggling to maintain financial stability, a sharp increase from the 20% to 29% range spanning the previous four years.

The number of people who say they are struggling to make ends meet has jumped up 18 points from last year (from 24% to 42%) across the board, in terms of key demographic categories like income and race.

Almost half of Americans surveyed cited either inflation (33%) or gas prices (15%) as the most significant issue their family faces today. The state of the general economy (9%) and paying everyday bills (6%) are among other financial concerns referenced.

Generous Pennsylvania customer gives out $3,000 tip as part of “tips for Jesus”