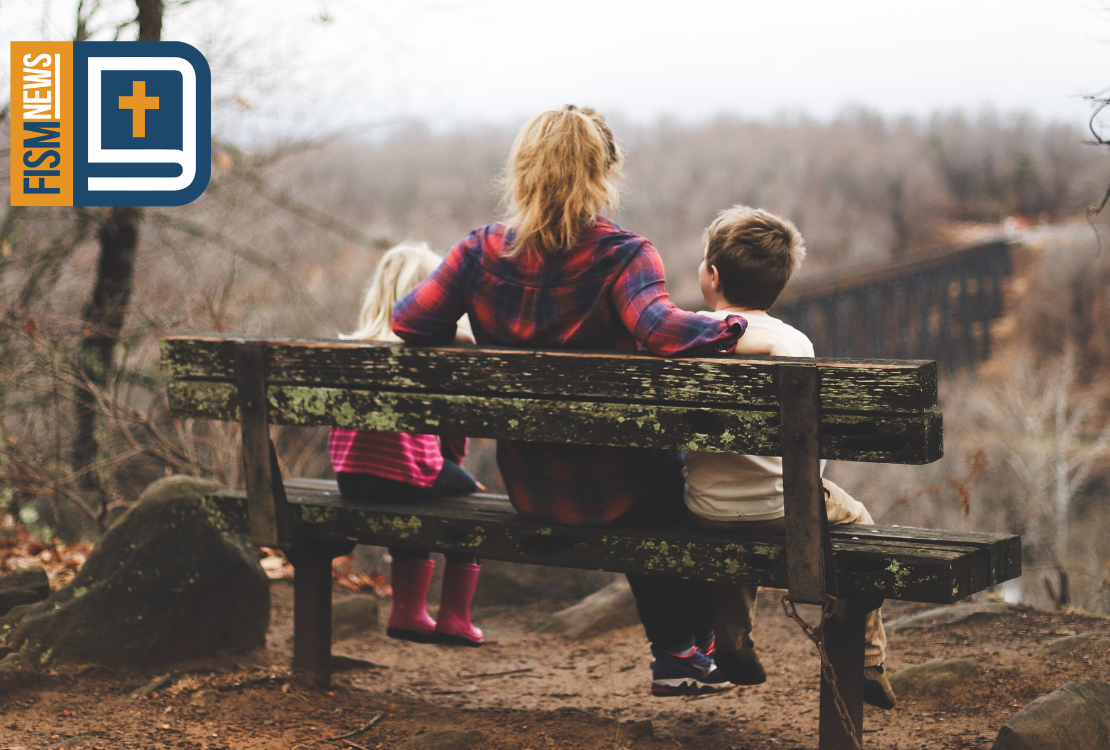 Only 35% of American parents say it is “extremely or very important” to them to pass their religious faith down to their children, with 16% saying the same of their political beliefs, according to a newly released Pew Research Center survey.

White evangelical Protestant parents (70%) and black Protestant parents (53%) were the only two groups where a majority said that it is “extremely or very important” that their children share their religious beliefs, while just 35% of Catholic parents and 8% of parents with no religious affiliation said the same.

Overall, regardless of religious affiliation, the survey found that roughly “four-in-ten Black (40 percent) and Hispanic (39 percent) parents say it’s extremely or very important to them that their children share their religious beliefs, [while] 32 percent each among White and Asian parents say the same.”

The findings appear to offer some insight into an earlier Pew study that identified a downward trend in the number of Americans who identify as Christians and a corresponding increase in “nones” — those who don’t identify with any religion.

When asked about their aspirations for their children’s futures, an overwhelming majority of parents (88%) said that they prioritize financial independence and career satisfaction. Only 21% and 20%, respectively, selected “get married” and “have children.”

A SNAPSHOT OF AMERICAN CULTURE

The Pew findings provide a fascinating snapshot of modern American culture and the way in which faith, family, and mental health are inextricably linked.

In its reporting of the Pew results, Breitbart noted other recent studies showing that people who attend church and/or practice religion in the home feel a greater sense of optimism, happiness, and purpose in life than those who do not.

A recent survey report, published in December, found that a staggering 70% of Americans believe Christianity will die out in the country by 2070.

Meanwhile, a newly released, in-depth study of the “deaths of despair” phenomenon that occurred toward the end of the 20th century through the early part of the 21st linked a dramatic rise in deaths by alcohol, drugs, and suicide directly to a concurrent decline in church attendance, which most profoundly impacted white, middle-aged males.

The sharp contrast in the more recent Pew study between the prioritization of wealth and careers over marriage and children also reflects a departure from Christian values and dovetails with a declining birth rate in the U.S. and a concurrent increase in the number of women under 45 who have chosen to forego having children.

Beyond simply providing a snapshot of modern society, the combined studies might — and perhaps should — serve as a prescient warning that faith, mental health, and life itself will likely continue to decline in America barring a dramatic change.

I won’t say much here. I’ll let the Word of God do most of the speaking, for the Bible leaves no room for such disobedience in the context of Christianity as to not raise your children to follow Christ.

And you, fathers, do not provoke your children to wrath, but bring them up in the training and admonition of the Lord. – Ephesians 6:4.

Christian, it is imperative, according to Biblical truth, that you raise your children in the ways of Christ Jesus. But don’t take my word for it.

Train up a child in the way he should go, And when he is old he will not depart from it. – Proverbs 22:6.