Poll – Roughly half of U.S. evangelical churches open with no pandemic restrictions 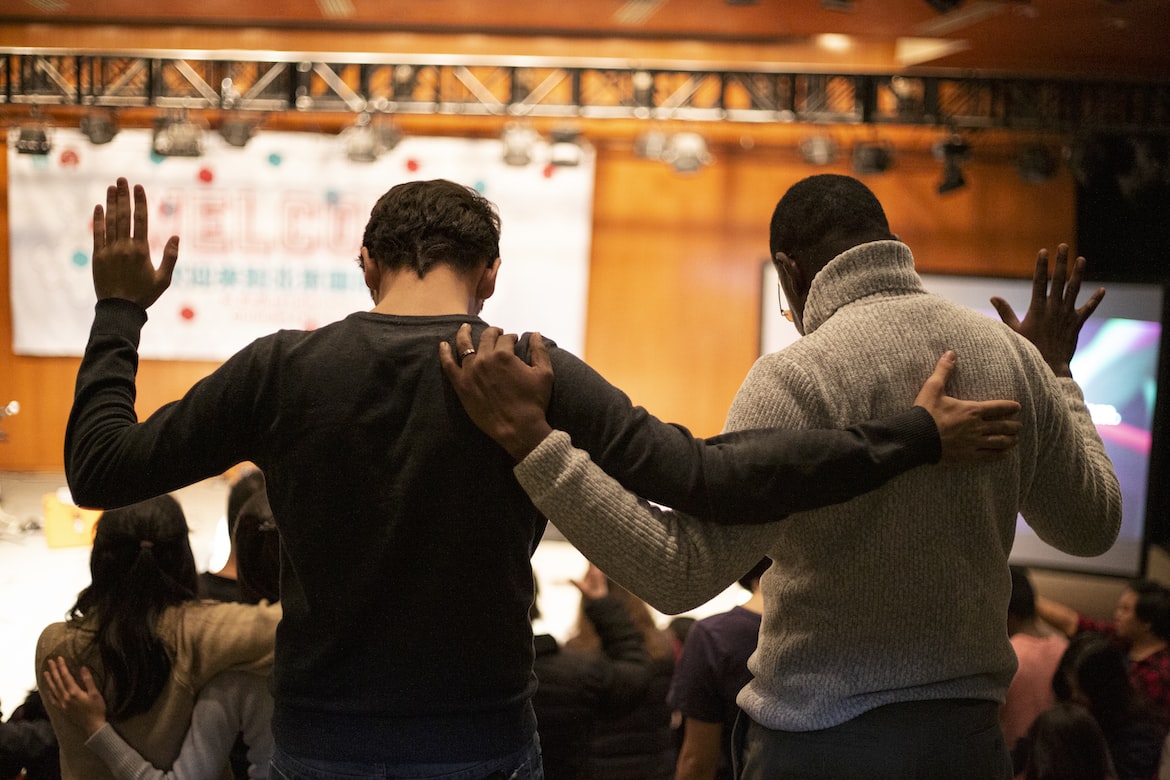 Pew Research Center released the findings of a survey last week, revealing that 49% of regularly-attending churchgoers (according to the poll, those who consistently attend church services at least two Sundays per month) said their congregations have returned to full-capacity services, with no pandemic restrictions.

Among religious attenders, evangelical Protestants, white (non-Hispanic) Americans and Republicans are considerably more inclined than others to say their congregations should be open without pandemic-related restrictions.

While many churches with a more conservative and generally white demographic would encourage complete opening, it appears many historically black churches and progressive-leaning churches have encouraged COVID-19 inoculation.  The study continued,

Almost two-thirds of Protestants in the historically black tradition (64%) say their clergy have encouraged people to get the vaccine, much higher than the share of Catholics (42%), mainline Protestants (42%) and evangelical Protestants (21%) who say they have received the same kind of encouragement from their leaders.

This poll demonstrates the diversity of the American church in the later stages of the pandemic. It is encouraging that many Christians are returning to meeting regularly together, as the Word of God commands, and many are doing it in a wise way.