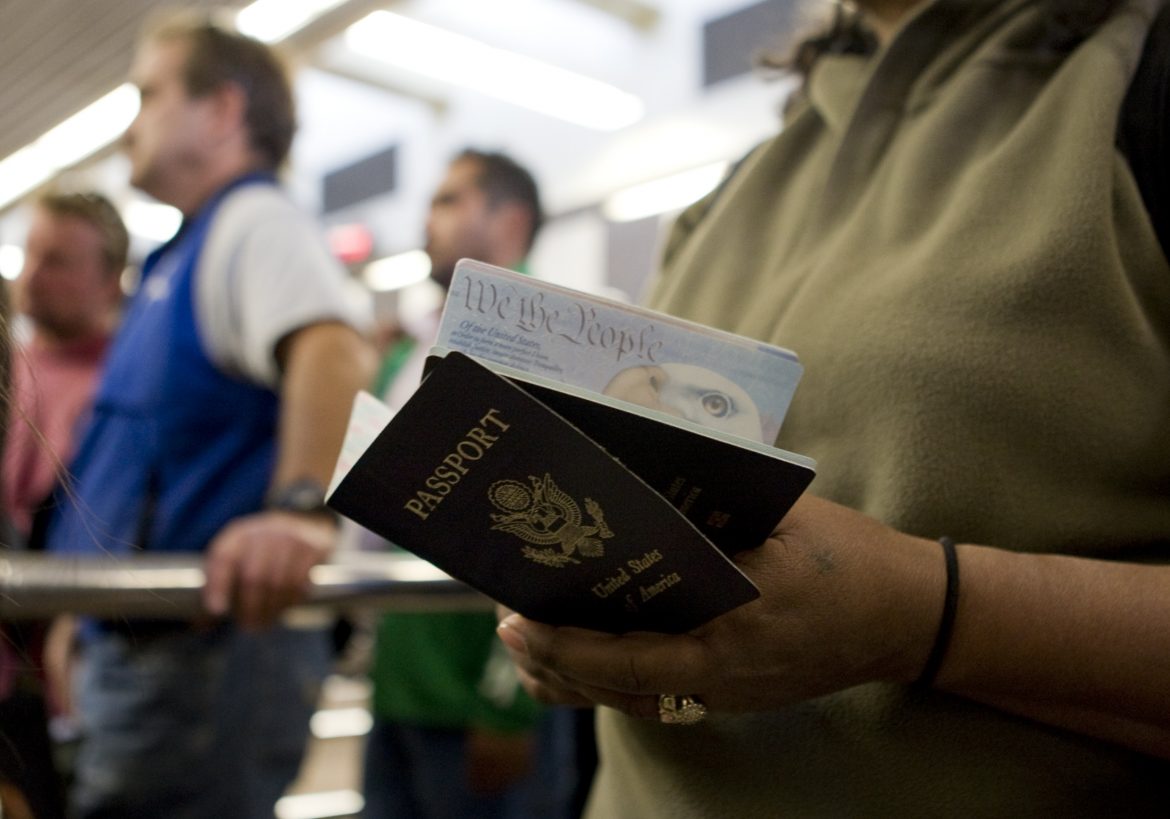 Over half of Americans oppose President Biden’s new gender identity passport policy, according to a Rasmussen Report released on Tuesday.

The new government policy allows individuals to choose which gender to list on their passports, even if it does not match any supporting documentation, such as a birth certificate, state ID, or previously-held passport.

According to the report, 54% of Americans disapprove of the new policy, among whom 39% “strongly disapprove.” Only thirty-five percent of respondents indicated approval of the policy, with 18% “strongly” approving. Eleven percent said they were “unsure.” The survey data was collected from a sample of 1,000 American adults from Sept. 19 – Sept. 20, with a margin of error of +3/-3%.

In addition to “M” for male and “F” for female, passport applicants now have a third option, “X,” which represents people who identify as non-binary, intersex, or gender non-conforming. The policy change, which drew praise from LGBTQ+ advocates, was announced by Secretary of State Antony Blinken in late June of this year as part of the Biden Administration’s aggressive push for sweeping sex and gender inclusivity reforms.

A June 30 statement released by the American Civil Liberties Union (ACLU) reads, in part, “Improved access to accurate passports will have such a profound impact on the lives of trans, intersex, and non-binary folks across the country. Now people will be able to fill out a passport application and indicate M, F, or X — whichever is most appropriate for them.”

In his speech at a White House Pride celebration on June 25, Biden reiterated his calls for Congress to pass the progressive Equality Act, stating, “Representation matters. Recognition matters. There’s something else that matters: Results. Results. I’m proud to lead the most pro-LGBTQ equality administration in U.S. history.”

GOP officials, meanwhile, accuse the State Department of “jumping on the culture war train” while ignoring an enormous passport backlog created during the pandemic and subsequent spike in demand for international travel as countries have lifted COVID-19 travel restrictions.

“It is grossly negligent to prioritize political correctness while folks in my district and around the country are missing travel arrangements for mission trips, vacations, and even final goodbyes with loved ones.”

Gilgamesh Tablet returns to place of origin in Iraq