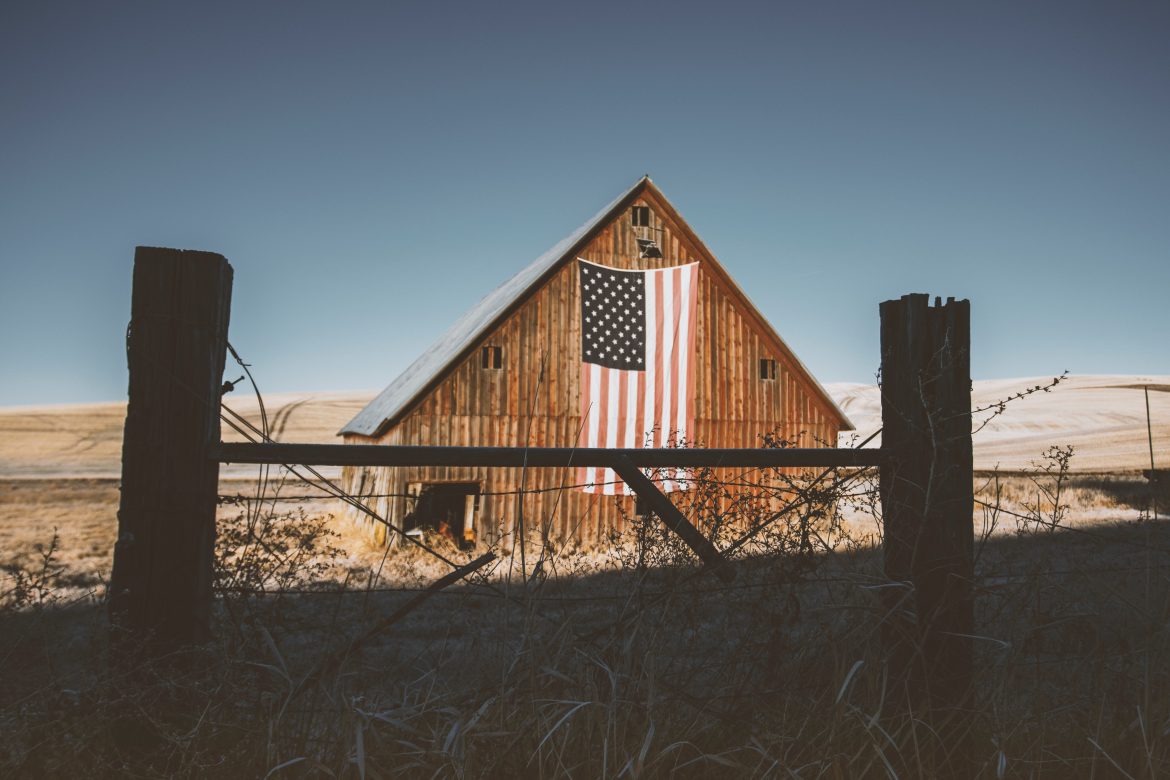 “CCP-controlled entities are now buying up American farmland, much of which is near U.S. military bases,” Pompeo tweeted Monday, adding, “We have to take this seriously.”

The FBI last week sounded the alarm over the CCP’s land acquisitions near critical U.S. infrastructure and reported that counterintelligence officials uncovered evidence that the CCP had installed listening devices near “sensitive military and government facilities.”

The FBI also said that cell towers close to military bases equipped with technology from Chinese telecommunications giant Huawei could allow Beijing to intercept sensitive Department of Defense (DoD) communications, including those used by the Strategic Command, which oversees U.S. nuclear weapons.

Let me be clear – China, under the rule of the CCP, is the greatest threat to the U.S. in our history. It touches every facet of American life: military, education, the private sector, our government, and more. It will take real, unified effort in each for America to stay on top.

Rep. Dan Newhouse (R-WA) in May introduced the Prohibition of Agricultural Land for the People’s Republic of China Act, which would block entities associated with the CCP from buying public or private agricultural land in the United States.

“China’s American agricultural land holdings have increased over tenfold in the last decade,” Newhouse stated in a press release. The Congressman also noted that Chinese investors held a staggering $2 billion-worth of agricultural land in the U.S. as of the beginning of 2020.

Newhouse also pointed out that, while a handful of states have passed measures barring foreign ownership of farmland, Chinese investors can easily skirt those restrictions through acquisitions of U.S. corporations that own agricultural land.

A CNBC report published last month revealed that Chinese food producer Fufeng Group recently acquired 300 acres of land near Grand Forks Air Force Base in North Dakota. The base houses highly sensitive military drone technology and a new space networking center that handles U.S. military communications throughout the world, according to sources cited in the report.

Sen. Marco Rubio, R-Fla., warned that “It is dangerous, foolish, and shortsighted to allow the Chinese Communist Party and its proxies to purchase land near U.S. military installations,” in a tweet responding to news of the land purchase. “This is something we must address.”

This report was partially informed by a Daily Wire report.