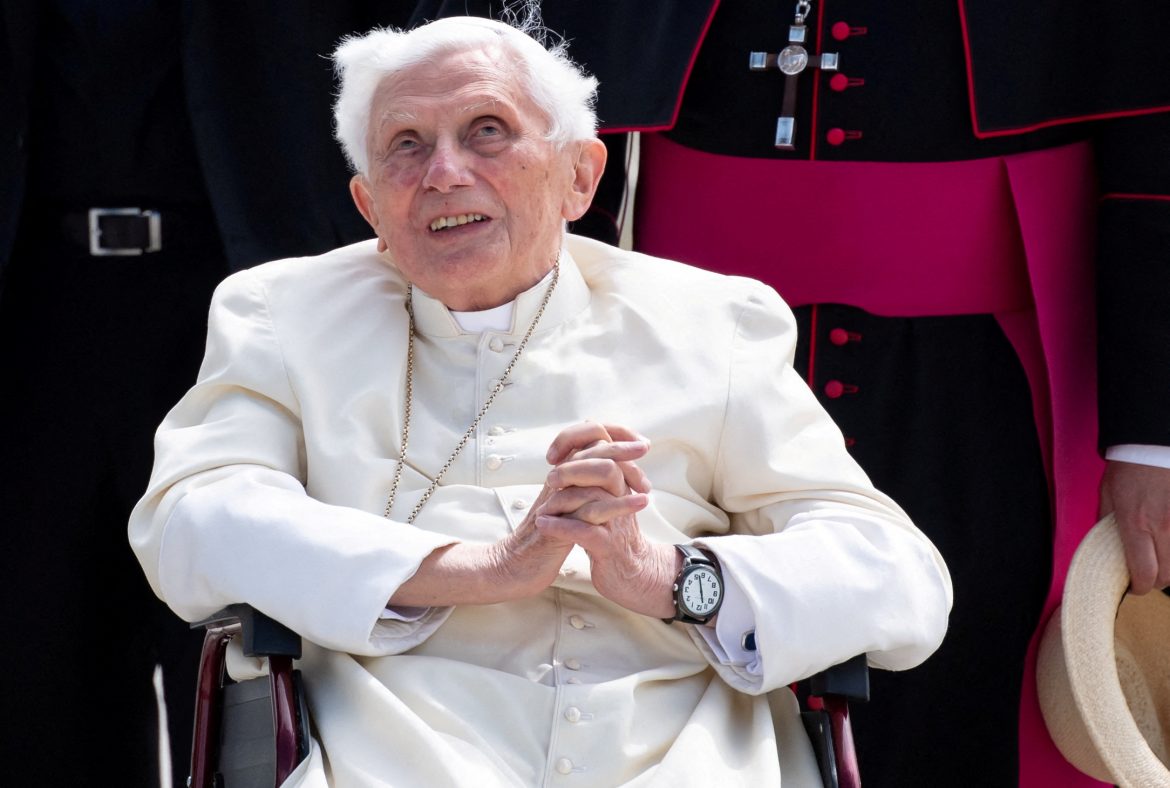 In an unfortunate report coming out of the Catholic Church in Europe, sources revealed on Thursday that former Pope Benedict XVI had knowledge of priests who committed sexual abuse but turned a blind eye to it when he was the archbishop of Munich several decades ago.

The former Bishop of Rome already has a controversial reputation since he abdicated the highest position in the Catholic Church due to sexual abuse rumors. Benedict, known by his given name Joseph Ratzinger, resigned in 2013, becoming the first pope not to hold the position until death since the 15th century, and one of the few to do so in the 1,700-year history of the institutionalized Roman Catholic Church.

Benedict served as the Archbishop of Munich from 1977 to 1982, and during this time, there were rampant reports of sexual abuse perpetrated against children by clergymen who served under Benedict’s jurisdiction. Benedict reportedly not only knew about the abuse but did nothing about it upon hearing of it.

In a total of four cases, we came to the conclusion that the then-archbishop, Cardinal Ratzinger, can be accused of misconduct.

Benedict is claiming innocence, while also highlighting deep sorrow for the victims of these abuse cases. This reaction could cause a stir in the Catholic community, where the evidence seems to point to wrongdoing on the Pope Emeritus’ part even as he claims personal innocence. Catholics and evangelicals alike will also await a statement from Pope Francis, Benedict’s immediate successor, on the situation.

FISM News will continue to follow the outcome of this case, and we ask you join us in prayer for the victims of this horrific child abuse.

Britain warns Putin and Xi: West will stand up to ‘dictatorship’