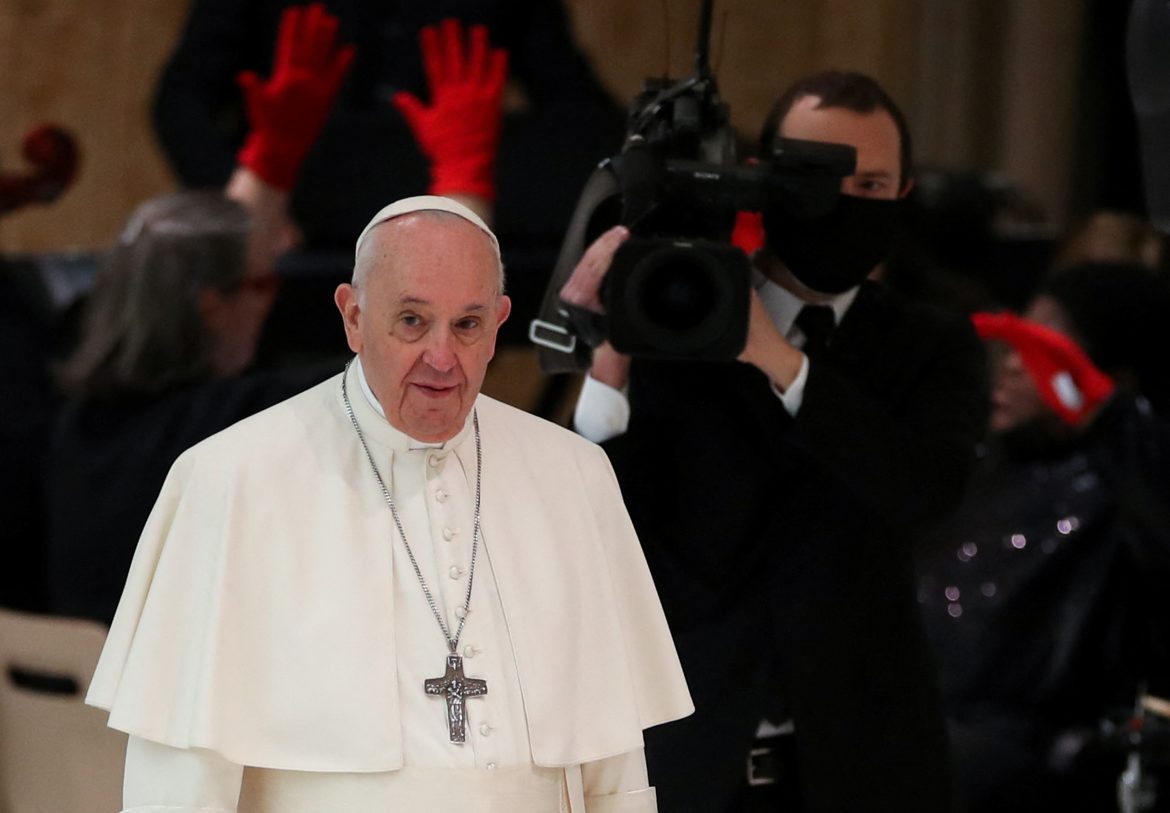 On Friday, Pope Francis I issued a statement defending the COVID-19 shot, saying it is a “human right” to be “properly informed” on the “scientific data” of the shot.

Though some are praising the pontiff for his defense of the vaccine, others feel that the scientific community has misinformed the public on the safety of the shot.

The Vatican released the Bishop of Rome’s statement, which said in part,

To be properly informed, to be helped to understand situations based on scientific data and not fake news, is a human right. Fake news has to be refuted, but individual persons must always be respected, for they believe it often without full awareness or responsibility.

Francis further condemned fearmongering and the spread of false information,

We can hardly fail to see that these days, in addition to the pandemic, an ‘infodemic’ is spreading: a distortion of reality based on fear, which in our global society leads to an explosion of commentary on falsified if not invented news. Contributing, often unwittingly, to this climate is the sheer volume of allegedly ‘scientific’ information, comments and opinions, which ends up causing confusion for the reader or listener.

The Pope’s specific argument is controversial, but his highlight of the spread of misinformation and fearmongering is true. The numbers of both COVID-19 deaths and vaccine-related deaths are heavily disputed.

Ever since the outbreak of the pandemic, many have wondered if the number of listed COVID-19 related deaths is accurate, or if some were merely listed as COVID-19 deaths to feed a storyline that gives greater control to government powers. Many also wonder if the number of vaccine-related complications and deaths has been downplayed in an effort to bolster the reputation of the vaccine.

Francis’ position has been steadily pro-vaccine throughout the last two years.