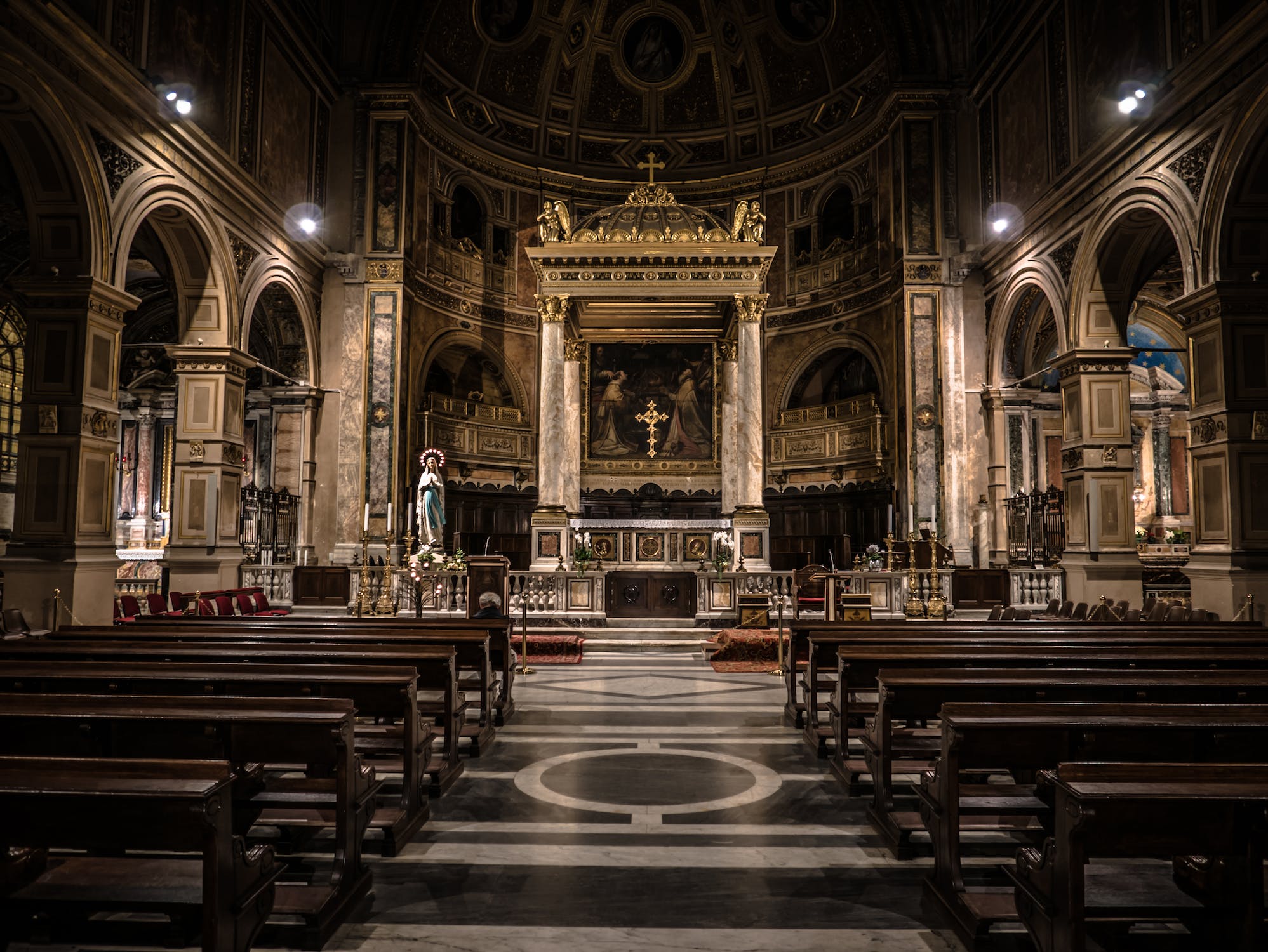 Pope Francis has made a name for himself as arguably the most progressive pope in the long history of the Roman Catholic Church.  He has, at times, seemed to show support for the LGBTQ community, raising the eyebrows of many biblically faithful Christians and conservative Catholics who understand the seriousness of denying the biblical doctrine of marriage.  Last week, he continued this trend.

The pontiff wrote a letter of support to Father James Martin, a Jesuit priest who focuses his ministerial work on LGBTQ Catholics.  James then shared the letter via Twitter, praising the pope for his advocacy.  In the letter, Francis said,

The pope’s letter reveals a tricky situation for Christians.  On one hand, he is not wrong that the God of the Bible has a kind and tender heart towards sinners.  Praise God for this core gospel truth, that He loves sinners despite their sin, on the basis of Christ’s righteousness.  Without this, we would right now be in endless suffering under the eternal wrath of God in hell.

On the other hand, Pope Francis, representing the worldwide Catholic Church, is showing a level of blatant support for a ministry that appears to affirm homosexuality and homosexual marriage instead of rightly renouncing it as the sin that it is.  Adding to the confusion of the Church’s position, this comes only several months after an announcement from the Vatican prohibiting priests from blessing homosexual unions.  Even secularists would agree that the Catholic Church needs to pick a side and stick to it.

As Christians, we must pray that the Church in Rome picks the right side, even if it means offending those who think they can abuse or ignore the Bible’s clear teaching on marriage and sexuality.

A Moment In History: The American Flag