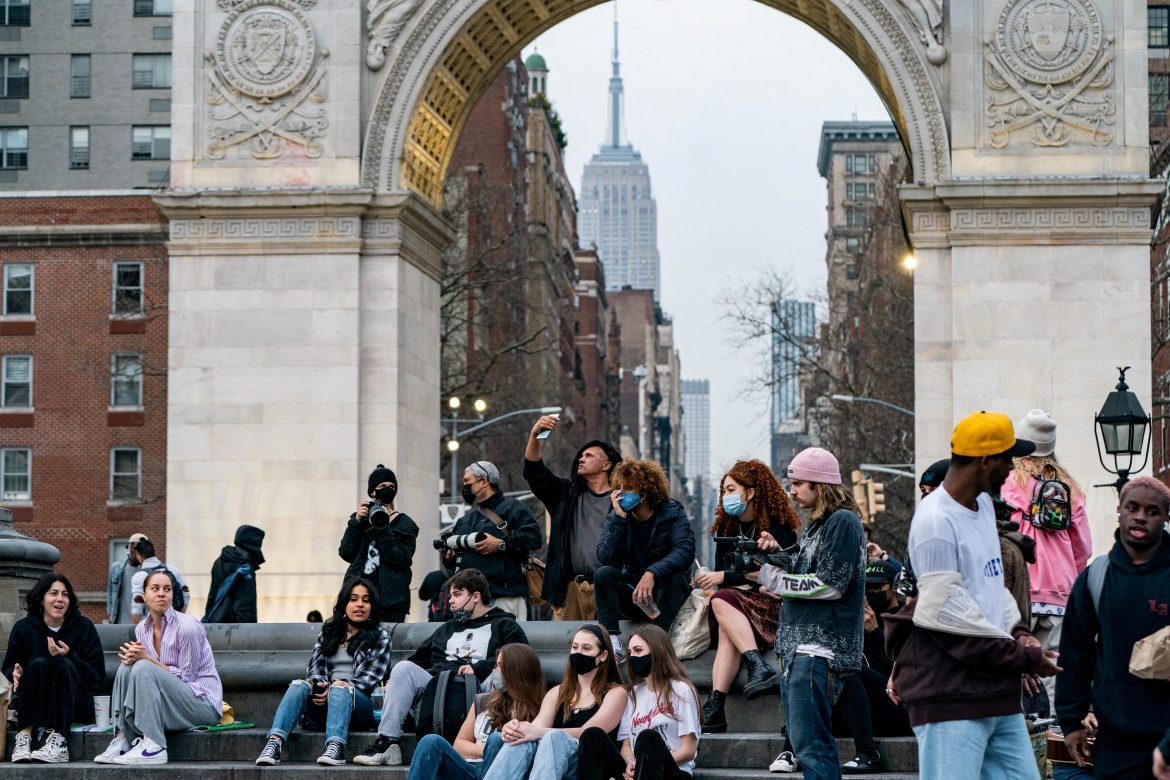 The United States has seen historically low growth rates in 2021, according to new data from the U.S. Census Bureau.

The Census.gov website outlined a slower growth rate in 2021 than any other year since the founding of the nation, basing their statistics on historical decennial census data and annual population estimates.

“The U.S. Census Bureau Vintage 2021 Population Estimates released today show that population grew only 0.1% and that the COVID-19 pandemic exacerbated the slower growth the country has experienced in recent years,” Census.gov reported. This means that for the first time since 1937 the U.S. population grew by fewer than one million people, and it makes it the lowest numeric growth since 1900, according to Census Bureau annual population estimates.

“Apart from the last few years, when population growth slowed to historically low levels, the slowest rate of growth in the 20th century was from 1918-1919 amid the influenza pandemic and World War I,” the Census Bureau stated in its findings.

The Associated Press reported that William Frey, a senior fellow at the Brookings Institution’s metropolitan policy program, Brookings Metro, was shocked at the news:

I was expecting low growth but nothing this low. It tells us that this pandemic has had a huge impact on us in all kinds of ways, and now demography.”

Immigrants appear to be attempting to do their part, however. According to a report by the American Immigration Council today, over14 percent of the nation’s residents are foreign-born, half of whom are naturalized U.S. citizens.

While the blame is being laid primarily on the COVID-19 pandemic for the astonishingly low birth rates, decreasing fertility and the increasing mortality rate have also played a major factor. According to the AP, young families are deciding not to have children, mostly driven by financial or health concerns.

Linda Kahn, a professor at New York University was the lead researcher on a study of New York City mothers which showed that about half were trying to get pregnant before the pandemic but stopped a couple of months into the COVID-19 pandemic in 2020.

“COVID really was a stress test of our whole system and how it fails to support women and families,” Kahn said. “Women were much harder hit in the pandemic. They lost their jobs at greater rates and had to give up their jobs, often to do home-schooling. The pressures on women were enormous and there’s really no safety net in the U.S.”

Additionally, birth related population growth within the United States was canceled out by more than two dozen states where deaths outnumbered new life. One of the most significant cases in the nation, year to date, is Florida where deaths exceeded births by around 45,000.

Kenneth Johnson, University of New Hampshire demographer pointed out that the decline in natural population growth for the United States is “stunning” saying it’s the smallest spread of births in over 80 years.

“Of course, most of this is COVID, but not all of it,” Johnson said. “U.S. natural increase was already at a low ebb prior to COVID with the fertility rate hitting a new record low each year and deaths steadily rising due to the population aging.”