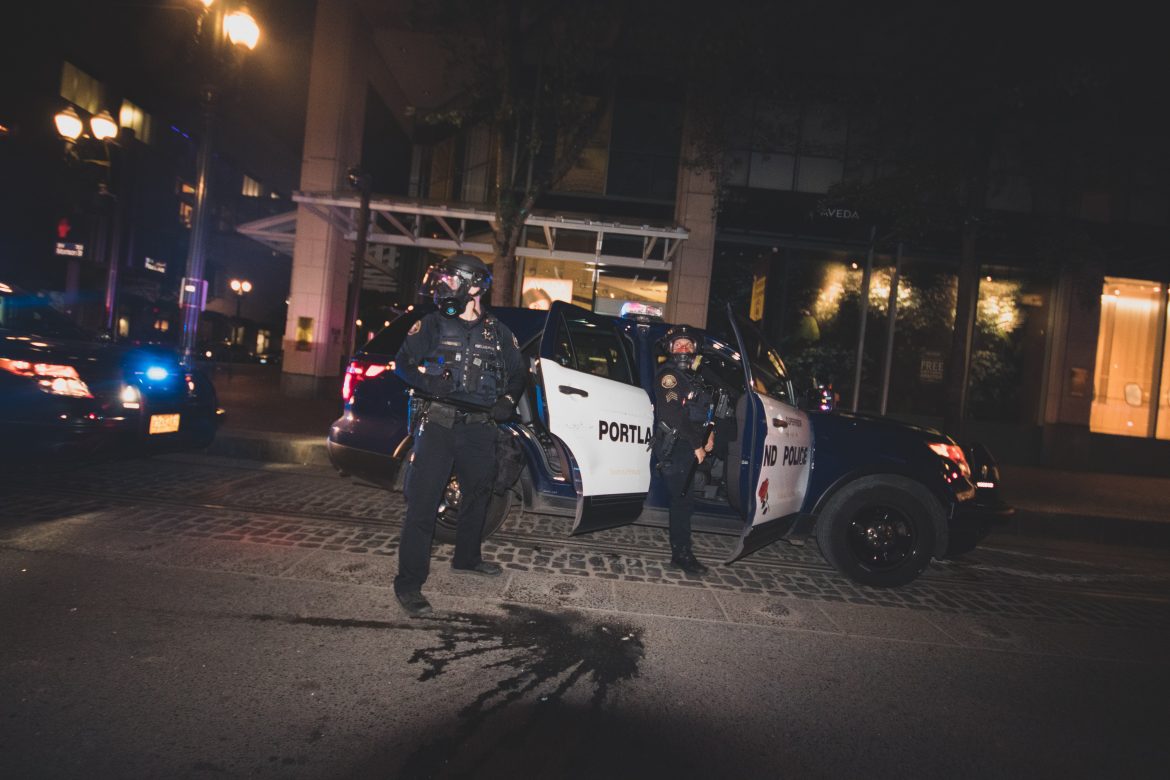 Last year, Portland’s city leadership voted to defund its police by $15 million. The reward for this decision has been a lack of officers to address a spike in violent crime.

As of this writing, Portland has seen 67 murders – an 83% increase from last year – and more than 1,000 shootings that have left an additional 314 residents injured.  With more than two months to go in 2021, the city has already surpassed its previous record for homicides in a year, 66 in 1987.

While there is no evidence of a direct correlation between police funding and a reduction in crime – as many cities that have increased police funding have also seen increases in violence – many believe the legislative weakening of the police force has emboldened criminals. Few cities’ police forces have been as short staffed and overworked as those in Portland, due to the lack of funding and the mass exodus of officers.

On Oct. 10, an official press release from the Portland Police Bureau revealed officers had responded to 13 shootings in just 28 hours.

According to Fox News, the city’s police force has become so short staffed and gun violence so pronounced that police have begun using traffic barrels as a means of making it harder for drive-by shooters to commit their crime.

In June, the city suspended minor traffic stops, ostensibly to prevent a disproportionate impact on black drivers but also to allow a thin police force to focus on more serious crime.

Last week, in a series of tweets, Portland Chief of Police Chuck Lovell said his city had passed a “grim milestone.”

“Too many (shootings) have prematurely ended lives and caused injury,” Lovell’s tweet reads in part.  “But all shootings cause trauma to our community.”

I'm happy to work with our partners addressing this terrible problem and do our part. The Enhanced Community Safety Team is working hard to investigate these cases, and I call on the community to share information with them so we can arrest those committing gun crimes. 2/4

Thank you to our officers, sergeants, criminalists, and detectives who have responded to every one of these shootings, performing trauma first aid and comforting victims, and gathering critical evidence. This crisis affects you too and your efforts are deeply appreciated. 4/4

Portland Mayor Ted Wheeler, a proponent of defunding the police and redirecting funds to social programs aimed at combatting poverty and violence, has been thus far silent on his city’s new homicide record.

On Tuesday morning, neither Wheeler’s official Twitter account nor official press releases on the City of Portland’s website contained any comment from Wheeler on the matter.  The mayor’s focus has instead been on joining other mayors in calling for Congress and the Biden Administration  to include funding for housing in the $3.5 trillion dollar spending bill.

While the gun violence and homicides are most alarming, the City of Portland is also facing down anarchists, illegal street racing, and car theft.

The City of Portland recently announced it had amassed a budget surplus of more than $60 million.

Poll – Roughly half of U.S. evangelical churches open with no pandemic restrictions

Full Episode: Stepping Out on Faith