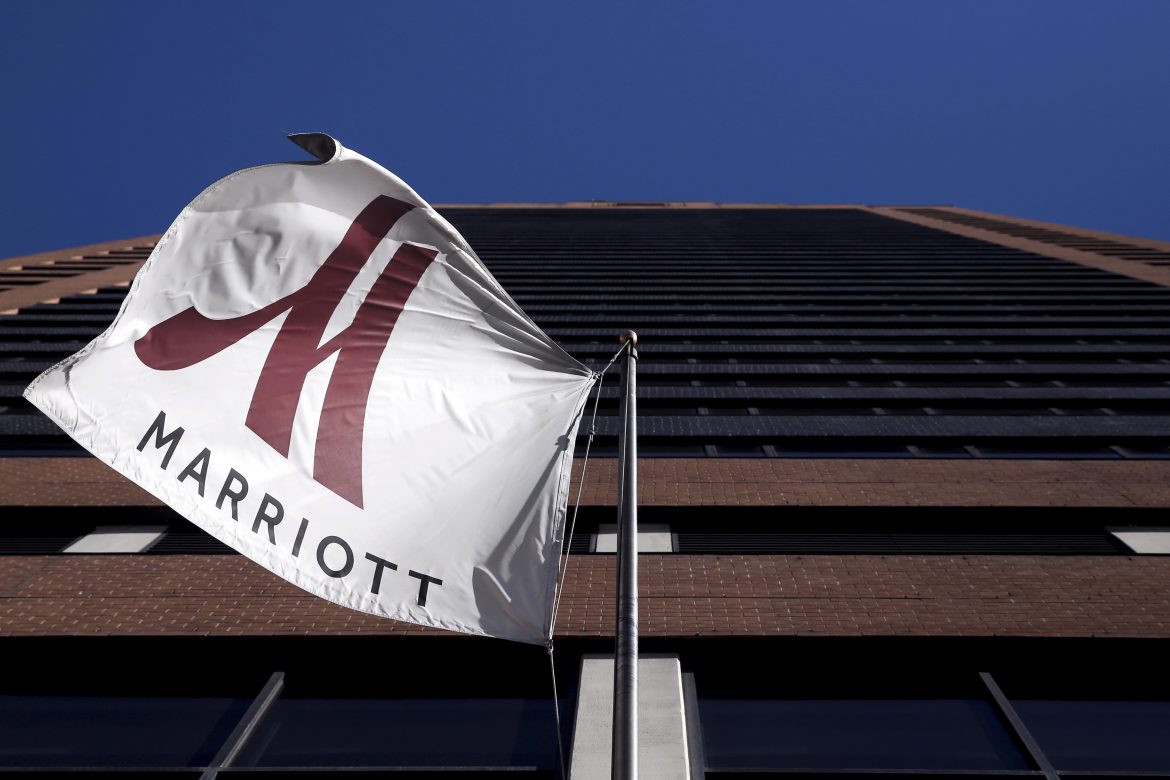 Marriott International is facing backlash after their Prague hotel declined to host a conference for Uyghur leaders in an attempt to remain politically neutral.

“Unfortunately, I have to inform you that we are not able to offer the premises,” the email read. “We consulted the whole matter with our corporate management. For reasons of political neutrality, we cannot offer events of this type with a political theme. Thank you once again for your time and understanding.”

Zumretay Arkin, the World Uyghur Congress’ advocacy manager, told Axios the response was “shocking.” Arkin said, “We organize international events all the time and this is the first time we were given this excuse. It is chilling because of the broader concept of how China is really disrupting Western democracies.”

Marriott, whose hotels often host political fundraisers and other similar events, faced backlash for their response, forcing them to apologize. Marriott’s senior vice president for global communications Melissa Froehlich Flood told the Hill, “The management team at the hotel is contacting the group to apologize, as the hotel’s response was not consistent with our policies. We are working with the hotel team to provide additional training and education on our longstanding practices of inclusion.”

Prague’s mayor, Zdeněk Hřib, attended the conference. Hřib voiced his support for the Uyghurs, saying, “I hear that China is unhappy about this conference being held here in Prague. Well, I am unhappy there’s a country in 2021 that has concentration camps.”

Mayor of Prague, @ZdenekHrib: "I hear that China is unhappy about this conference being held here in Prague. Well, I am unhappy there's a country in 2021 that has concentration camps."

The incident was not the first time that Marriott has drawn criticism for giving in to the Chinese government. In 2018, Marriott International issued an apology for listing Tibet, Taiwan, Hong Kong and Macau as countries on their booking website. China does not recognize the independence of any of these nations, instead considering them regions of China.

The Chinese government has made it a common practice of leveraging its vast economy to force Western countries and companies into compliance with its policies and desires. The editorial board for the Wall Street Journal writes, “Communists bullying business is nothing new. But in the Cold War, the Soviet Union lacked the lucrative market that China now uses to keep critics in line. Under President Xi Jinping, Beijing is using its economic muscle to enforce its political line outside China.”