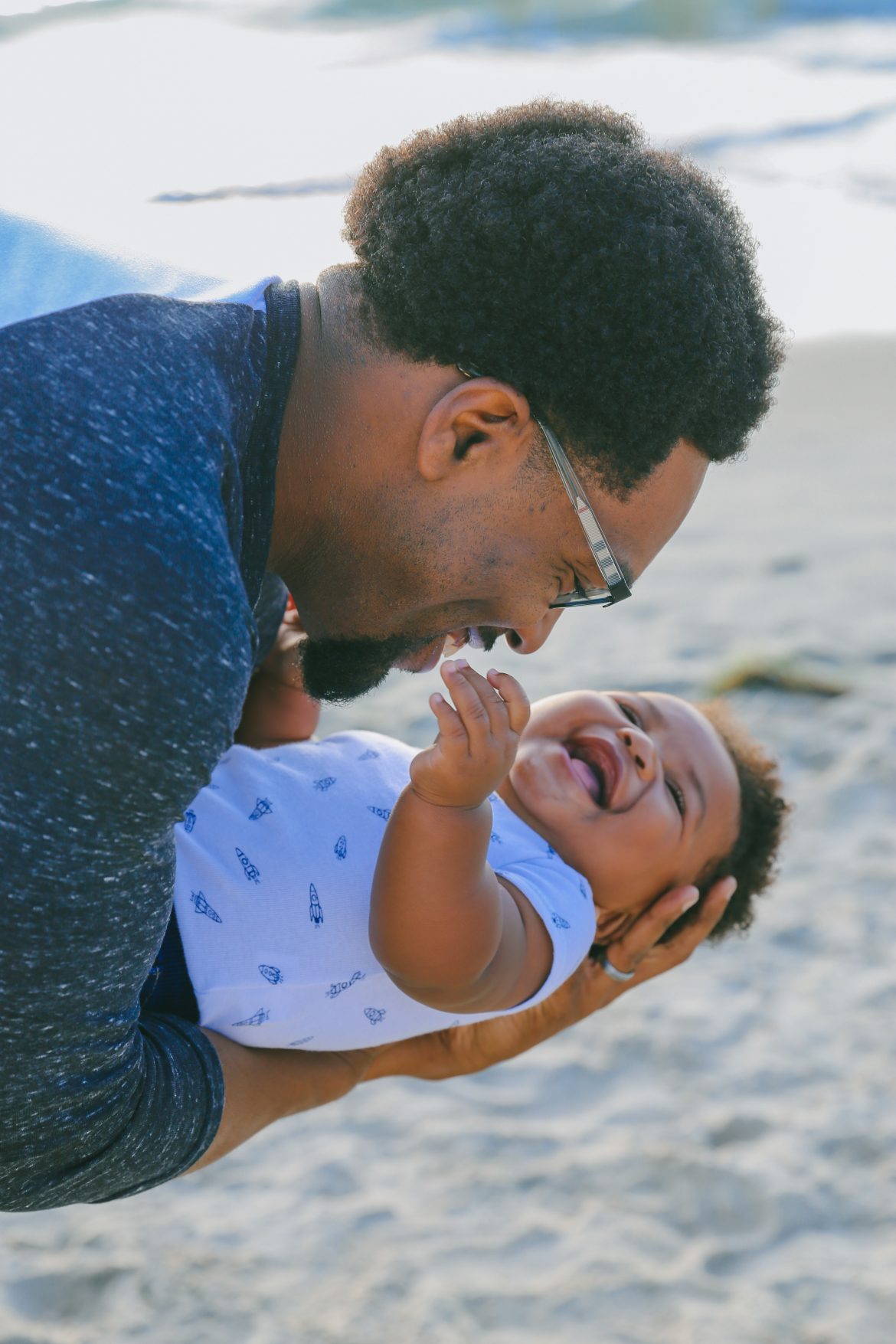 A baby born in 2020 at just 21 weeks and one day gestation has not only overcome the long odds of survival, but been named by the Guinness Book of World Records as the world’s most premature infant to survive.

The announcement came in early November, four months after Curtis Butler, now 1, surpassed the threshold required to be considered a survivor of premature birth.

According to a release from the University of Alabama at Birmingham, Brian Sims, M.D., Ph.D., professor of pediatrics at the university, was the attending physician on-call when Michelle Butler, Curtis’ mother, arrived at the hospital and gave birth to twins, Curtis and his sister C’Asya.

The twins were given a less-than-1-percent chance of survival.

“Numbers show that babies born so young have little to no chances of survival,” Sims said. “We typically advise for compassionate care in situations of such extremely preterm births. This allows the parents to hold their babies and cherish what little time they may have together.”

The doctors and nurses at UAB undertook every measure to give the children a chance at survival, which included a litany of post-birth care measures and the use of oxygen and ventilators.

Sadly, C’Asya did not respond to the treatment and passed away the following day. However, Curtis continued to show signs of improvement and, after 275 days in the neonatal intensive care unit, was discharged from the hospital.

“Being able to finally take Curtis home and surprise my older children with their younger brother is a moment I will always remember,” Michelle said. “It was a difficult journey, but I am grateful for the UAB team and their constant support. They took the time to educate me and made sure I knew what was happening every step of the way. They truly cared about my son and me.”

Doctors at UAB used around-the-clock treatment techniques to aid Curtis as he continued to hit benchmarks.

To help any premature baby, the hospital employs a strategy referred to as the UAB Golden Week Program, described as a “multidisciplinary effort that includes clinical guidance on respiratory support, thermoregulation, nutrition and fluid management, infection prevention, and neurological status.”

Dr. Colm Travers, co-director of the program, said the Golden Week Program has proven effective in protecting the lives of vulnerable newborns.

“When taking care of severely premature babies, you have to take it step-by-step and day-by-day,” Travers said. “The program combines evidence-based medicine and best practices to increase a premature baby’s survival chances during their first week of life. The program has resulted in a marked reduction in mortality or severe intraventricular hemorrhage within the first week of life.”