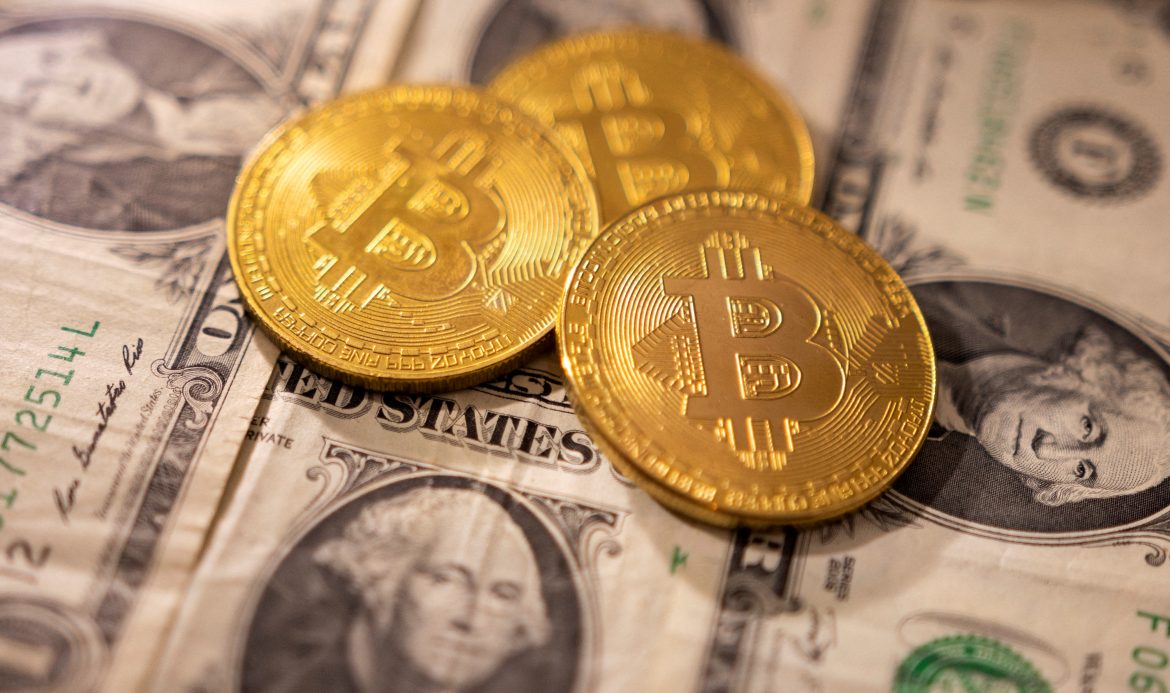 President Joe Biden signed an executive order on Wednesday requiring the federal government to “address the risks and harness the potential benefits of digital assets and their underlying technology.” This will include exploring the creation of a central bank digital dollar.

The order tasks the Departments of Treasury, State, Justice, Commerce, and others to study different aspects of the cryptocurrency market and prepare reports on the “future of money.”

The executive order focuses on six priorities of the administration according to fact sheet provided by the White House: consumer and investor protection; financial stability; illicit finance; U.S. leadership in the global financial system and economic competitiveness; financial inclusion; and responsible innovation. The agencies involved will have between 60 and 120 days to complete their reports.

Bitcoin, the most well-known cryptocurrency, was launched 13 years ago and the U.S. government is still trying to catch up. In November, the cryptocurrency market surged past $3 trillion, and oversight of a market this size is vital. Reuters cited administration officials as saying, “Wide-ranging oversight of the cryptocurrency market is essential to ensure U.S. national security, financial stability and U.S. competitiveness, and stave off the growing threat of cyber crime.” According to the White House, “16 percent of adult Americans – approximately 40 million people – have invested in, traded, or used cryptocurrencies.”

The Biden administration is concerned with the risks posed by digital assets in the wake of numerous ransomware attacks aimed at the government institutions and private U.S. businesses. Part of the executive order focuses on the ability of America to keep a digital currency safe. A report from the Federal Reserve Bank of Boston shows promising results on the technological viability of a digital dollar.

At the same time, according to Market Watch, the administration is equally concerned “that cryptocurrencies will enable criminals to avoid existing anti-money laundering and economic sanctions frameworks.”

Treasury Secretary Janet Yellen, said, “This approach will support responsible innovation that could result in substantial benefits for the nation, consumers, and businesses. It will also address risks related to illicit finance, protecting consumers and investors, and preventing threats to the financial system and broader economy.”

The Biden administration noted that “over 100 countries are exploring or piloting Central Bank Digital Currencies (CBDCs), a digital form of a country’s sovereign currency.” This fact has many lawmakers fearing that the dollar could lose some of its dominance both to China and digital currency in general. A digital dollar tied to U.S. dollar is seen as a possible solution to remaining a leader in the global marketplace.

An official from the Biden administration told Reuters, “The dollar’s role has been and will continue to be crucial to the stability of the international monetary system as a whole. Foreign central bank digital currencies and their introduction by themselves do not threaten this dominance.”

In light of the executive order, Bitcoin stopped a 5-day slide and increased 1.8% yesterday.  The decentralization of cryptocurrency has been one of the characteristics that has driven the popularity of the technology.

Many in the cryptocurrency world, however, believe the executive order lacks teeth and will keep the American government stepping in with too much oversight, protecting the autonomy of the investor.