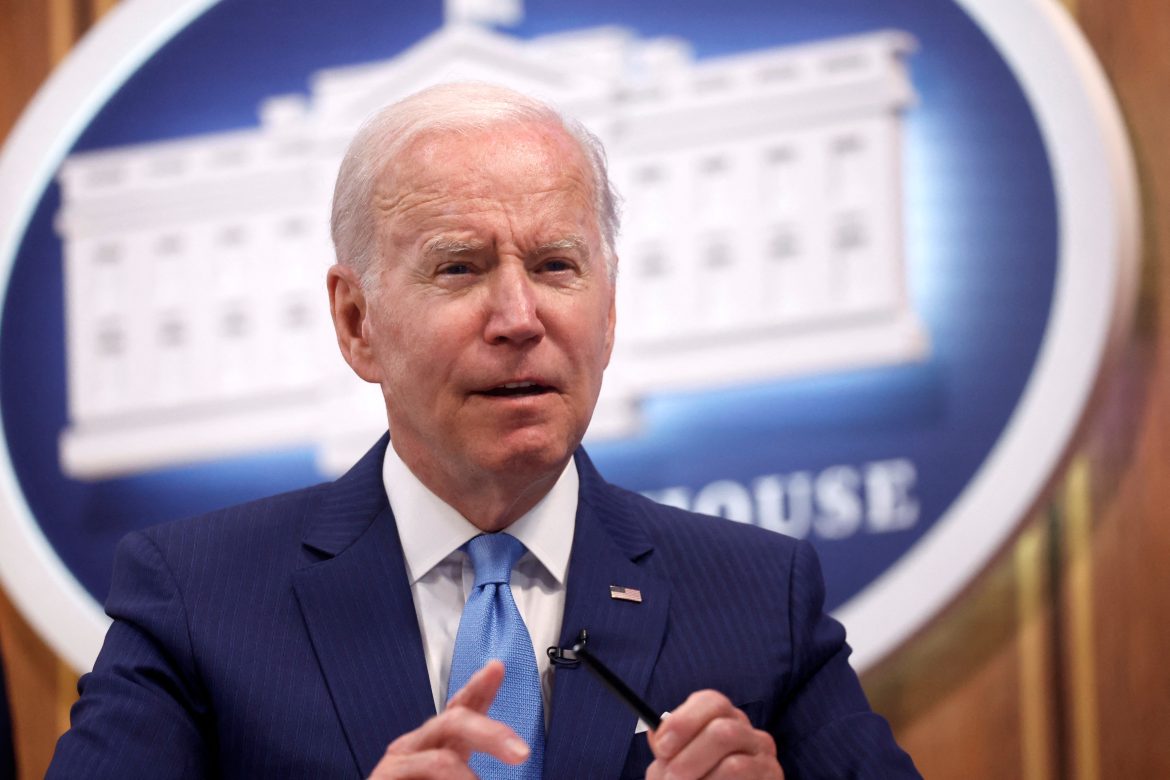 According to recent polls from Rasmussen and Morning Consult, President Biden’s job approval rating is currently at 39%. The same polls reveal a disapproval rating of about 59% indicating that the president continues to fall deeper and deeper into a hole as midterms get closer.

While an approval rating of 39% is in itself historically low, there are other concerning takeaways for the White House when those numbers are broken down further.

According to Gallup, Biden’s 39% approval rating is the lowest of any president in May of his second year since Eisenhower in 1954. Even Jimmy Carter had an approval rating of 42% at that point of his presidency.

Another indicator of a spiraling downward trend is that Biden’s approval rating was as high as 60% in some polls as of March of 2021, meaning that in just over a year his approval rating has dropped 21 points. An Axios article from March of last year included a quote from Michael Beschloss stating, “FDR and LBJ may turn out to be the past century’s closest analogs for the Biden era, in terms of transforming the country in important ways in a short time.”  Those same comparisons seem to be long in the rearview mirror as many in his own party are now being more vocal in their disapproval of the president.

With midterm elections just five months away, this political environment should be alarming for Democrats. While it is an accepted, unwritten rule in politics that a president’s party will suffer net losses in congress during midterm elections, many analysts see the midterms are shaping up to swing largely in favor of the GOP.

There is still time for ratings to change, but President Biden and Democrats are fighting an uphill battle right now. Inflation is at a 40-year high, gas prices topped five dollars per gallon, and the southern border crisis shows no signs of dissipating.

In 2018, Republicans lost 40 seats, Democrats lost 63 in 2010, and Democrats lost 53 in 1994. In the last 30 years, only Bush’s White House, with six seats gained in 2002, did not see major losses during its first midterm, likely due to extenuating circumstances at that time. Only time will tell, but historically low approval ratings, along with a troubling political climate, could spell huge losses for Democrats in November.