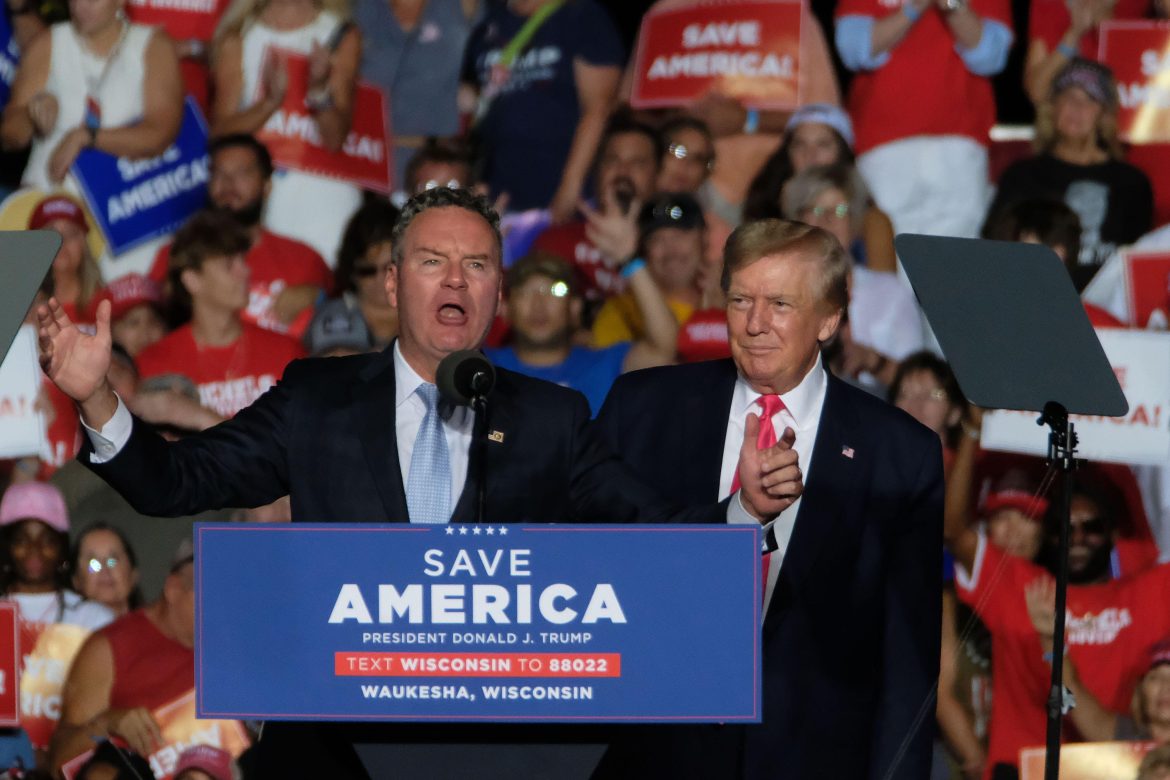 Primary races in Wisconsin, Minnesota, Vermont, and Connecticut showed on Tuesday that former President Donald Trump’s endorsement is a valuable and powerful boost for candidates across the United States.

One day after the Federal Bureau of Investigation raided Trump’s Mar-a-Lago, Republican candidates supported by former President Trump had another flawless night in state and federal elections on Tuesday. As of now, he is 192-11 in endorsements, Breitbart News reported.

In Wisconsin, Tim Michels, a businessman backed by Trump, defeated Rebecca Kleefisch in the gubernatorial primary on Tuesday, according to USA Today. Michels is a construction executive running for office for the first time. He entered the race after supporting Trump’s claim that Wisconsin officials did not fight hard enough to ensure the integrity of their election.

Thank you to each and every person who knocked on a door, made a phone call, posted on social media, or talked to a neighbor. Together, we will beat Tony Evers in November. #letsgettowork pic.twitter.com/pT24HzYmlG

Thank you Connecticut! Tonight, we celebrate this VICTORY and tomorrow we get to work to end the Blumenthal blight affecting all of us! CTSen pic.twitter.com/lwOrXpv2Dv

“Leora Levy is running to represent the Great State of Connecticut in the United States Senate,” Trump said. “The current Senator is a mocked and laughed at fool, who said for many years that he was a brave war hero in Vietnam, when the facts later revealed that he had never even been to Vietnam.”

Dominic Rapini, a Republican running for secretary of state in Connecticut, won the primary election. Rapini was formerly the leader of Fight Voter Fraud, a group that has raised questions about the legitimacy of the 2020 presidential election.

One of the biggest surprises of the Tuesday primaries was the razor-thin majority that won Democratic Rep. Ilhan Omar her primary race in Minnesota. The leftist “Squad” member beat the centrist, pro-cop Minneapolis City Councilman Don Samuels by a mere 3,000 votes, which is a far cry from the 35,000 vote margin she took in the 2020 election in her district, as USA Today reported.

Due to the passing earlier this year of Rep. Jim Hagedorn, a Republican from Minnesota’s 1st District, both a special election and a primary were held elsewhere in the state on the same day, according to US News and World Report.

The AP declared Republican Brad Finstad the winner of the special election over Jeff Ettinger, a Democrat and former CEO of Hormel Foods. In 2017, Trump appointed Finstad the U.S. Department of Agriculture Rural Development director for Minnesota.

In Vermont, Republican Gov. Phil Scott won the primary and will head to the general election seeking another term in office.

Congrats Governor, Vermont is in good hands with your leadership. pic.twitter.com/89q6MNgkYC

The state of Vermont also likely ended its streak as the last state in the union not to have sent a woman to congress, electing Becca Balint as their Democrat nominee for the state’s largest congressional district. She will likely become the first woman and openly gay person to represent Vermont in Congress, according to MSN News.