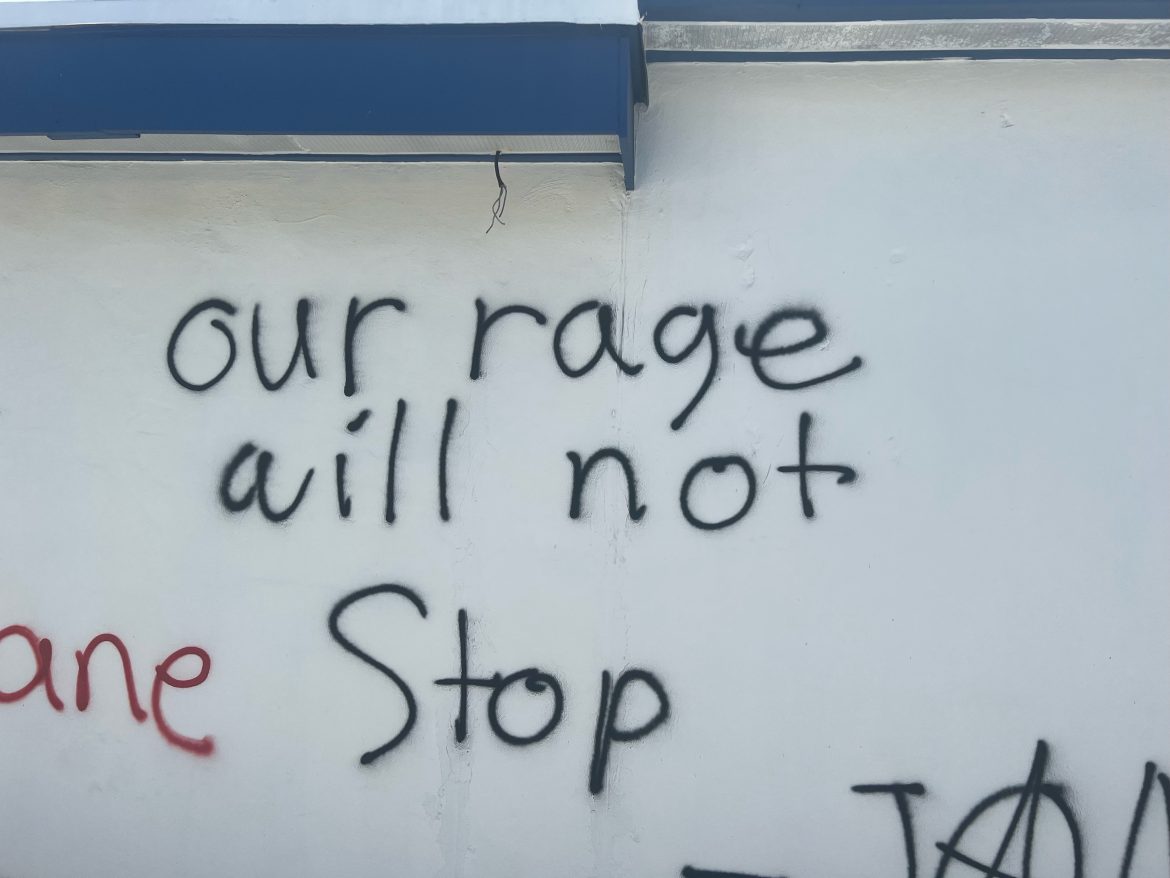 In recent months — especially in the fallout of the historic Supreme Court reversal of Roe V. Wade — pro-abortion domestic terrorists have attacked numerous pregnancy centers, including three locations operated by Pre-Born, a nationwide leader in the fight for life.

Last week, Pre-Born released a statement alleging that three of their crisis pregnancy locations in the United States fell victim to attacks from the notorious terrorist group Jane’s Revenge. The attacks occurred at Pre-Born centers in Miami, Buffalo, and Gresham, Oregon.

Pre-Born president Dan Steiner detailed the attacks in a written statement on July 7.

“The overturning of Roe vs. Wade is indeed a blessing for our country. However, this ruling has spurred on radical hate groups, such as ‘Janes Revenge’. The signature phrase of Jane’s Revenge is ‘If abortions aren’t safe, you’re not either.’ The attacks on crisis pregnancy centers, churches, and other pro-life organizations have run rampant since the leak of (the) Roe v. Wade draft opinion in May and have continued,” Steiner wrote in the statement.

“Dozens of crisis centers have been vandalized or set on fire since the leak, according to a group that tracks the incidents. On June 7th, a Pre-born center in Buffalo was firebombed. A center in Gresham, Ore., was hit with an “incendiary device,” and acts of violence continue. Just this past weekend, the Pre-born clinic in Miami, FL was badly vandalized and has been receiving bomb threats.”

Steiner reiterated the ministry’s commitment to saving babies from abortion, as well as introducing the gospel of Jesus Christ to mothers and fathers.

“Pre-born clinics stand strong in the midst of such attacks, providing love, compassion, and top medical care to women in need. They will not be intimidated and they will continue their fight as they defend the unborn and help mothers in crisis” Steiner said.

Author’s Note: We at FISM News stand with the ministry of Pre-Born and condemn these hateful attacks. We encourage our readers to visit Pre-Born’s website, where they can learn more about this faithful organization and support the fight for the protection of human lives and the furtherance of the gospel of Jesus Christ.