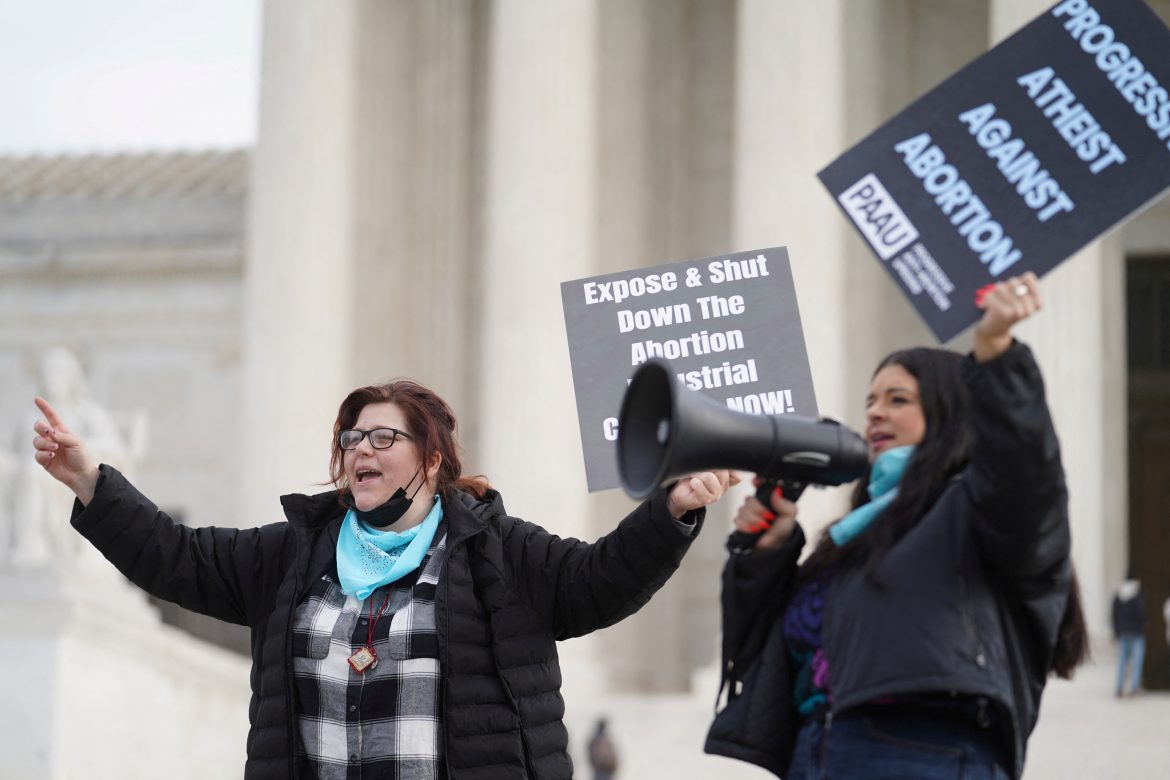 Pro-life group Susan B. Anthony List (SBA List) is calling on the Washington D.C. medical examiner to perform autopsies on the bodies of five babies discovered at the home of a D.C.-area pro-life activist after they had recovered the fetuses from a local abortion clinic with hopes of giving them a proper burial. SBA List asserts that the babies may have been illegally aborted after birth.

“We call on the D.C. medical examiner to do an autopsy of these children’s bodies and for federal authorities to perform a thorough, unsparing investigation and prosecute violations of the law,” said SBA List President Marjorie Dannenfelser in a statement. “Ending abortion is the human rights battle of our time and we hope that a just Supreme Court decision in the Dobbs case soon allows all states to take action.”

D.C. police found the bodies last Thursday in the home of Lauren Handy, an activist from the left-wing pro-life group Progressive Anti-Abortion Uprising (PAAU). Initial media reports stated that the police were responding to an anonymous tip concerning “potential bio-hazard material.” However, according to a PAAU press release, a member of the organization had actually arranged for the police to pick up the remains for “forensic examination” to see if the abortion provider had violated the Partial Birth Abortion Act and Born Alive Infants Protection Act.

The bodies came from the Washington Surgi-Clinic, an abortion provider that offers abortions through the second trimester of pregnancy. Handy had recovered the babies from the clinic while they were being loaded into a truck for disposal with the intention of providing the infants a proper burial.

At Handy’s request, pro-life group Live Action came and photographed the babies in her home. Live Action told the Daily Wire that the photos may “indicate potential criminal activity at a local abortion facility, which currently aborts babies through all nine months of pregnancy.”

Police handed the bodies over to the D.C. medical examiner, whose office said that it will not perform autopsies. Ashan Benedict, D.C. police’s executive assistant chief of police, told reporters that the fetuses appeared to have been “aborted in accordance with D.C. law,” before adding, “there doesn’t seem to be anything criminal in nature about that except for how they got into this house.” D.C. law allows abortions at any point during pregnancy.

Live Action’s director of government affairs Noah Brandt responded to the police’s announcement, telling The Daily Wire, “One of the worst injustices would be if the medical examiner and D.C. government dispose or incinerate the bodies of these children before a full autopsy could be completed.”

“The abortionists do not want autopsies performed because they may indicate violations of federal law,” he added. “D.C. must preserve these remains until a full, fair, and thorough investigation can be completed.”

While pro-life advocates have used this story to highlight the horrors of abortion, pro-abortion advocates have tried to flip the narrative by shifting the focus onto Handy.

Pro-life activist Rev. Pat Mahoney told the Washington Post, “I feel this story has turned into the accusation that Handy is somehow this creepy person who is keeping fetuses in her basement. And it’s nothing like that.” He also said that the police coming to Handy’s house “wasn’t a random search or tips from some strange person but a coordinated, planned event.”

Federal authorities also announced an indictment against Handy and eight other pro-life activists on Thursday in connection to a 2020 protest at the Surgi Clinic.

Unlike most pro-life organizations, Handy’s PAAU combats the issue of abortion from a progressive, human-rights viewpoint, rather than a conservative, faith-based perspective. The PAAU website states that the organization supports “progressive feminist values of equality, non-violence, and nondiscrimination,” and espouses that, “you do not have to be religious to value human life.”