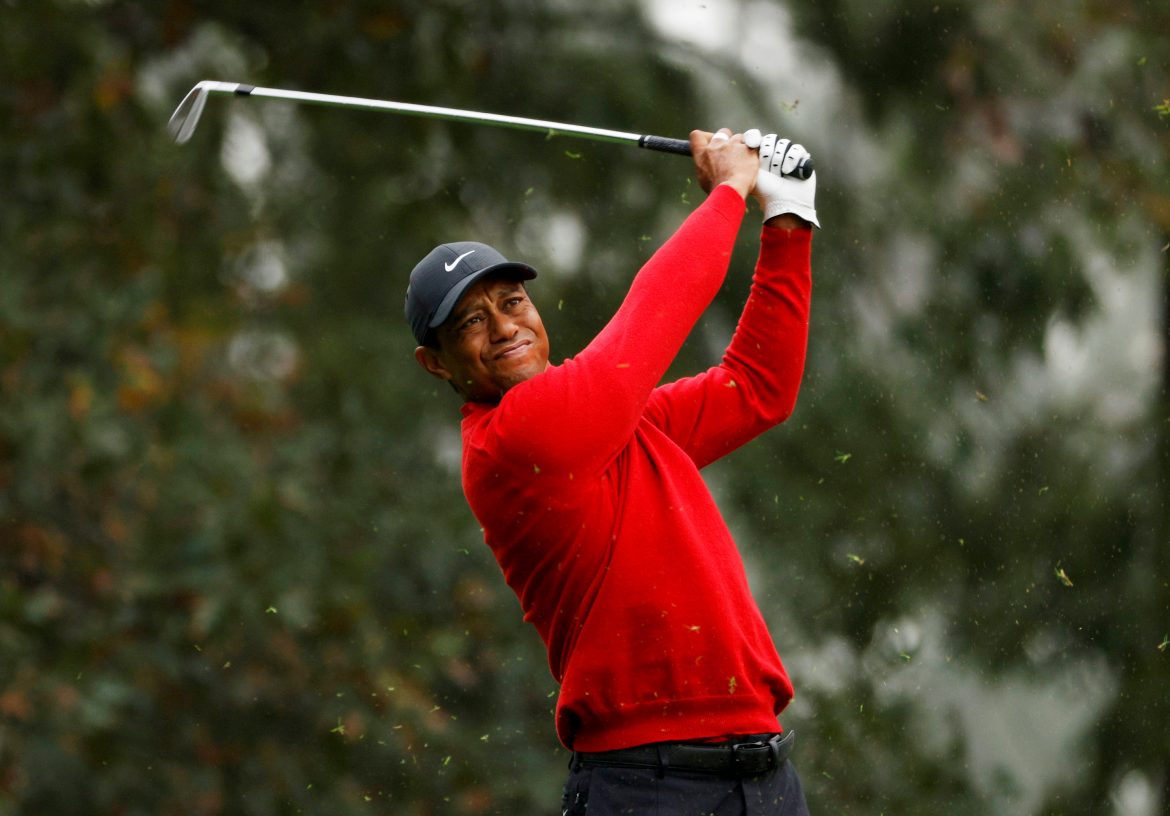 Tiger Woods, arguably the best professional golfer of the 21st century, was injured in a car accident Tuesday morning in Los Angeles just after 7:00 am Pacific Time.  According to a tweet from the L.A. County police department, the accident was a single vehicle rollover, and Woods was the only one in his car.  The crash was severe enough that the vehicle sustained “major damage.”

This morning @LMTLASD responded to a roll-over collision in which @TigerWoods was injured. Please see our statement… pic.twitter.com/cSWOxKZC1w

Fortunately, the accident was not fatal.  After paramedics pulled Woods from the car using the “jaws of life,” they rushed him to a local hospital where doctors performed surgery on his lower extremities.  According to his marketing team, Woods is fully conscious and responsive after surgery, and is recovering well considering the circumstances.

This is a serious injury that could threaten Woods’ career, which has been marvelous thus far. He has fifteen major championships, second all-time behind Jack Nicklaus.  His most recent major championship came in dramatic fashion when he recovered from a severe back injury to win the 2019 Masters tournament.  He was set to partake in the 2021 Masters this coming April, but his status for the tournament is unknown at this time.

Propaganda vs. Journalism – Project Veritas Will Strive to ‘Get the Information to the Public’