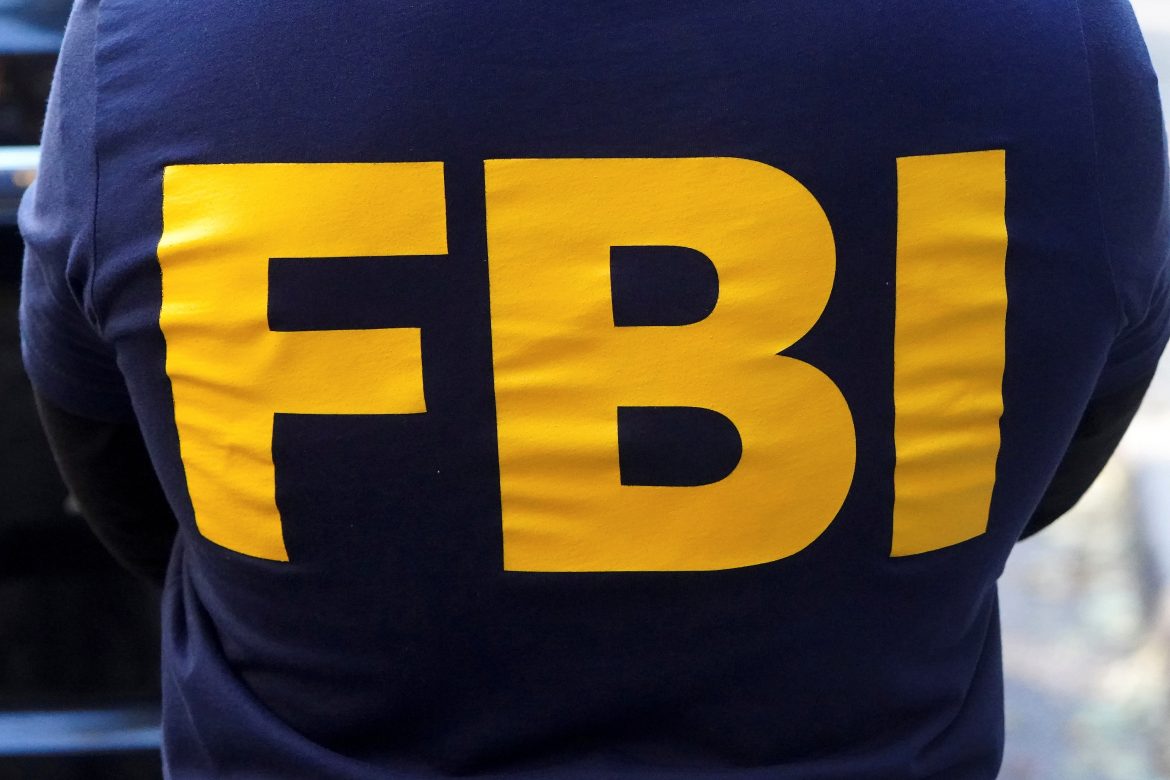 Project Veritas founder James O’Keefe described experiencing “shock” when FBI agents descended on his home over the weekend with “battering rams” and “white, blinding lights” in a “pre-dawn raid” during an appearance on Fox News’ “Hannity.” According to O’Keefe, the raid occurred in connection to a federal investigation into the purportedly missing diary of President Biden’s daughter, Ashley Biden.

The Project Veritas Founder said he was awakened by the sound of “banging” on the door of his Mamaroneck, New York apartment early Saturday where he was met by 10 FBI agents who “turned me around, handcuffed me and threw me against the hallway.” According to O’Keefe, the agents proceeded to take possession of two of his phones, both of which he says contain sensitive information, including notes from journalists, unrelated sources, and private donor information.

“I’ve heard ‘the process is the punishment.’ I didn’t really understand what that meant until this weekend,” O’Keefe said, adding that he “wouldn’t wish this on any journalist.”

The investigation into Project Veritas – an “undercover” journalism group known for exposing corruption and liberal media bias – centers around a payment made to “tipsters” for publishing rights to Ashley Biden’s diary purported to be in their possession. The diary, said to contain “explosive allegations” about her father, President Joe Biden, is said to have gone missing in the days leading up to the 2020 election. The tipsters claim to have found the diary in a hotel room Ms. Biden had briefly occupied during her father’s presidential campaign.

According to O’Keefe’s attorney, Paul Calli, who appeared on Hannity along with his client, Project Veritas ultimately chose not to publish the contents of the diary because its authenticity could not be verified. Instead, said Calli, O’Keefe handed it over to “local law enforcement” to ensure its return to the rightful owner.

“Now, Ms. Biden’s father’s Department of Justice, specifically the United States Attorney’s Office for the Southern District of New York, appears to be investigating the situation, claiming the diary was stolen,” said O’Keefe. “We don’t know if it was but it begs the question: In what world is the alleged theft of a diary investigated by the President’s FBI and his Department of Justice? A diary?”

O’Keefe said agents searched his apartment for more than two hours Saturday. During the “Hannity’ interview, he expressed outrage over what he believes to be a direct assault on free speech through the weaponization of the DOJ.

“This is an attack on the First Amendment by the Department of Justice,” he said. “I’m calling upon all journalists to take a stand against this. A source comes to us with information — I didn’t even decide to publish it. If they can do this to me, if they can do it to this journalist and raid my home and take my reporter[‘s] notes, they’ll do it to any journalist.”

The New York Times reported Saturday that two Project Veritas associates were also subjected to FBI searches only days prior to the raid on O’Keefe’s apartment. O’Keefe questioned whether the Times had prior knowledge of at least one of the raids in a video statement, pointing out that “within an hour” of an FBI search of one Project Veritas reporter’s home, that reporter was contacted by a Times journalist asking for comment.

“We do not know how the New York Times was aware of the execution of a search warrant at our reporter’s home or the subject matter of the search warrant, as a grand jury investigation is secret,” said O’Keefe.

The Project Veritas founder also stated that the raid took place despite the fact that his legal team had voluntarily contacted the DOJ with “unassailable facts” proving its “lack of involvement in criminal activity and or criminal intent.” “Our efforts were the stuff of responsible ethical journalism, and we are in no doubt that Project Veritas acted properly at each and every step,” he asserted, adding that the entire investigation “smacks of politics.”

The investigation is being conducted by the FBI and federal prosecutors in Manhattan. In the meantime, O’Keefe vows that Project Veritas will “not back down.”