Proposed law would give 800,000 noncitizens in NYC right to vote 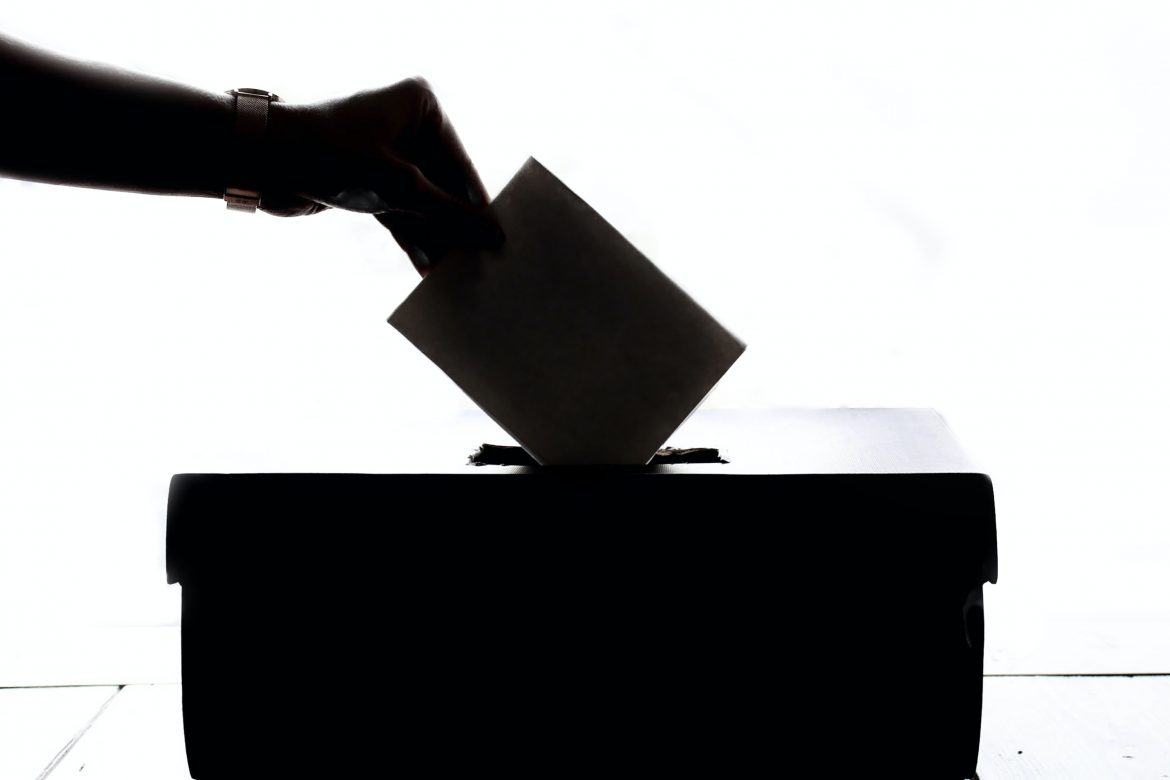 A controversial new bill is gaining steam in New York City that would grant noncitizens the right to vote.

The City Council is expected to approve Intro 1867 with a veto-proof majority on Dec. 9, paving the way for over 800,000 noncitizen immigrants to vote in municipal elections in New York City. The measure, also known as “Our City, Our Vote,” would apply to New Yorkers with green cards or work authorization who have lived in the city for at least 30 days. Noncitizens would still not be able to vote in state or federal elections.

Outgoing Mayor Bill de Blasio has expressed concerns about the bill, worrying that it may dissuade immigrants from becoming citizens. “I understand if folks say, ‘Hey, I’m somewhere on the pathway to citizenship, I’d like to be more involved.’ I respect that [and] I do understand that impulse,” he said. “But I also have feelings about the value of citizenship and wanting to encourage people to become citizens fully.”

De Blasio has also raised questions on the legality of the new law.

While he seems unwilling to veto the bill, de Blasio’s hesitancy has delayed its passage. However, supporters now have a 34-vote supermajority in the City Council, meaning they could override a veto. Should the bill pass the City Council, de Blasio will be able to sign it before leaving office or leave it for his successor, Mayor-elect Eric Adams.

Adams has expressed his support for the bill’s passage, tweeting in September, “In a democracy, nothing is more fundamental than the right to vote. Yet almost one million NYers are currently denied that right. That’s why I’m proud to join the calls for the Council to #PassIntro1867.”

In a democracy, nothing is more fundamental than the right to vote.

Yet almost one million NYers are currently denied that right.

My testimony to the Council’s Cmte on Government Operations hearing today: pic.twitter.com/Isrnr1yKBP

However, even if the bill is signed into law, it will face several hurdles. While the City Council’s legal team has reviewed the bill and believes that it does not violate any state or federal laws, its legality may still be challenged in court. The New York City Board of Elections would also have to change its procedures to implement the new law, something they might not do without a directive from the state or the courts.

Supporters of the bill say that noncitizens who live, pay taxes, and send their children to schools in the city should have a voice in how things are run. Critics argue that the law devalues citizenship and will dilute the voice of the 5.6 million citizen voters.

In an op-ed for the New York Post, city council minority leader Joe Borelli warns that foreign nationals will now be able to vote both in their home country and in New York, discouraging them from becoming American citizens. For example, he writes that “This year if the rule’s applied, a person could have cast a vote for Eric Adams and London’s Sadiq Khan within weeks.” He then adds, “If the champions of this bill really care about our democracy, they would encourage immigrants to strive toward American citizenship — not cheapen it by giving away the store.”

A Moment in History: The Crusades

Liars should not live or vote. BECOME A CITIZEN FIRST!