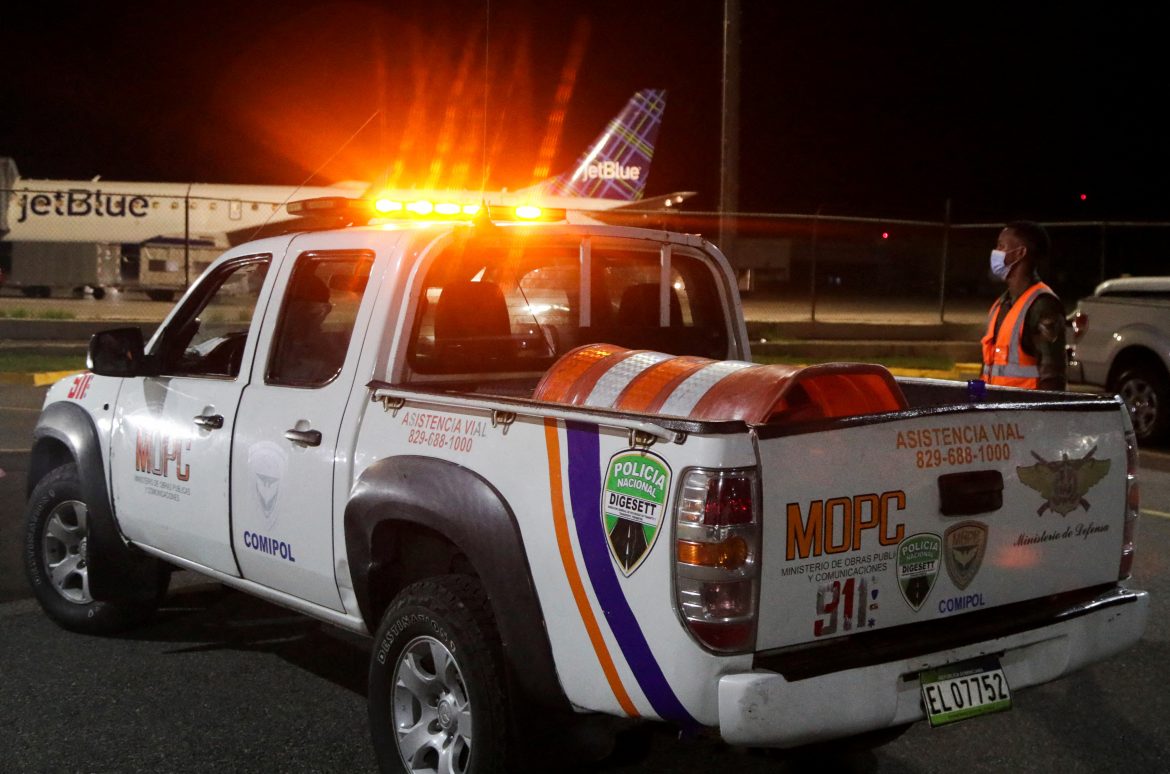 A private jet crashed minutes after taking off outside Santo Domingo in the Dominican Republic on Wednesday, killing all nine people on board, including Puerto Rican music producer Flow La Movie, according to the airline and airport operator.

The Gulfstream GIVSP which crashed at Las Americas Airport had left for Miami with two crew members and seven passengers, one of whom was Dominican and the rest of other nationalities, said the airplane’s operator, Helidosa Aviation Group.

“For Helidosa, this accident causes us great pain and sadness,” the company said in a statement, without identifying the cause of the accident.

Hernandez was a music producer popularly known as Flow La Movie, while Jimenez was the producer’s wife, according to Dominican newspaper Listin Diario and music magazine Billboard.

The flight took off at 5:09 p.m. and crashed 16 minutes later, according to a statement from airport operator Aerodom.

The plane crashed just outside the airport’s perimeter and declared an emergency just prior to attempting to land, the statement noted, without providing further details.

The Dominican Republic’s aviation accident commission is leading an investigation into the crash, the statement added.