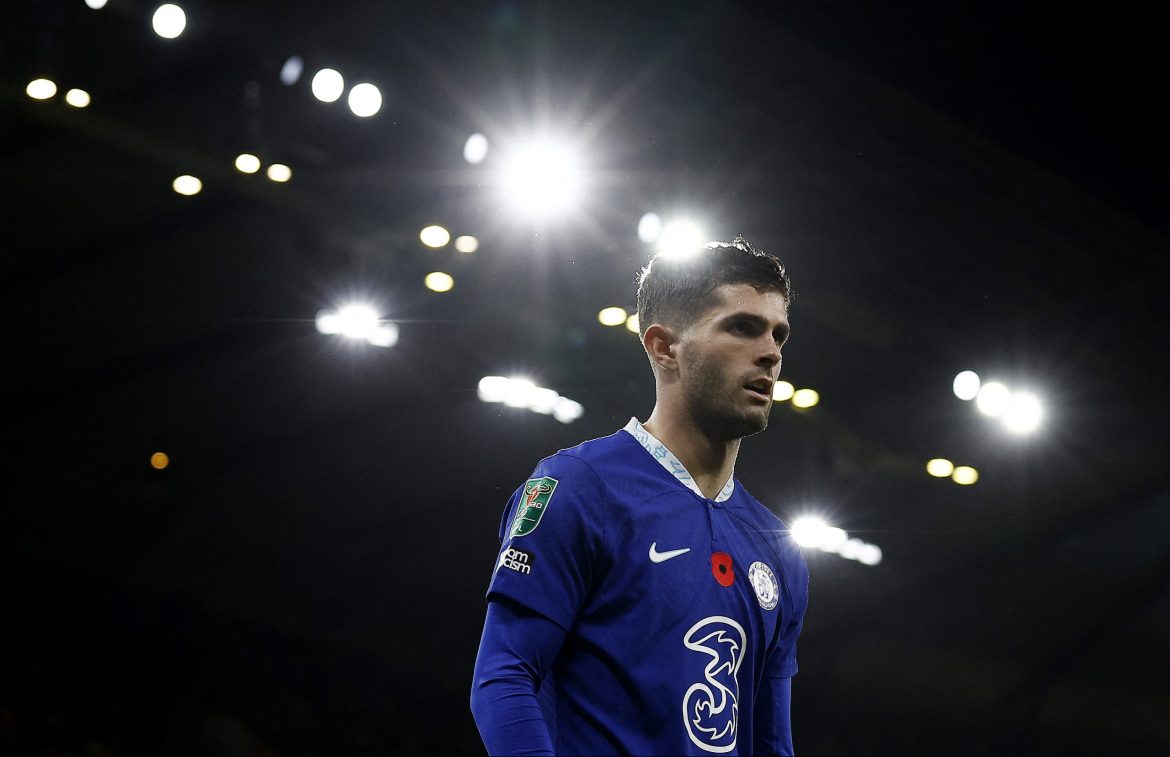 “This is the revenge tour, if you want to call it that,” said Yedlin, the lone World Cup veteran on the squad.

Little has gone as hoped for the Americans ahead of their World Cup opener against Wales on Nov. 21, as injuries have plagued their squad and Pulisic has gotten limited playing time in the Premier League for Chelsea.

They failed to record a shot on goal in their penultimate warm-up match, a 2-0 defeat at the hands of Japan in September. Days later, the far lower-ranked Saudi Arabia held them to a 0-0 draw.

“It’s a little bit underrated how this young group has developed, how this program has developed,” head coach Gregg Berhalter told reporters. “We virtually started with a new player pool (in) 2018 and now we’re back at the World Cup.

“And I think the final determination on this group — and I’ve said this before — will be at the World Cup.”

Pulisic is the charismatic face of a nation eager to drum up enthusiasm for the sport among fans more interested in baseball, basketball, and football, and just four years from when the United States will host the tournament along with Canada and Mexico.

But there was no lack of vigor among the American fans on Wednesday, where VIPs packed into a trendy Brooklyn concert hall for the squad announcement.

It is the second-youngest men’s team the United States has sent to a World Cup, with an average age of just 25 years, and 175 days.

“We have a lot of good experience with each other,” Fulham defender Antonee Robinson told reporters. “The only thing I see is hunger, determination, intensity, energy.”

Two notable snubs were forward Ricardo Pepi, who has scored five goals in the last seven games with FC Groningen, and Middlesbrough keeper Zack Steffen, whom analysts had widely expected to vie with Turner for the starting job in goal.

Berhalter told reporters he was leaning toward Turner to start after receiving encouraging reports from club Arsenal on his recovery from a minor groin injury.

The U.S. kicks off its 2022 World Cup on Nov. 21 against Wales. They will also face England and Iran in Group B.