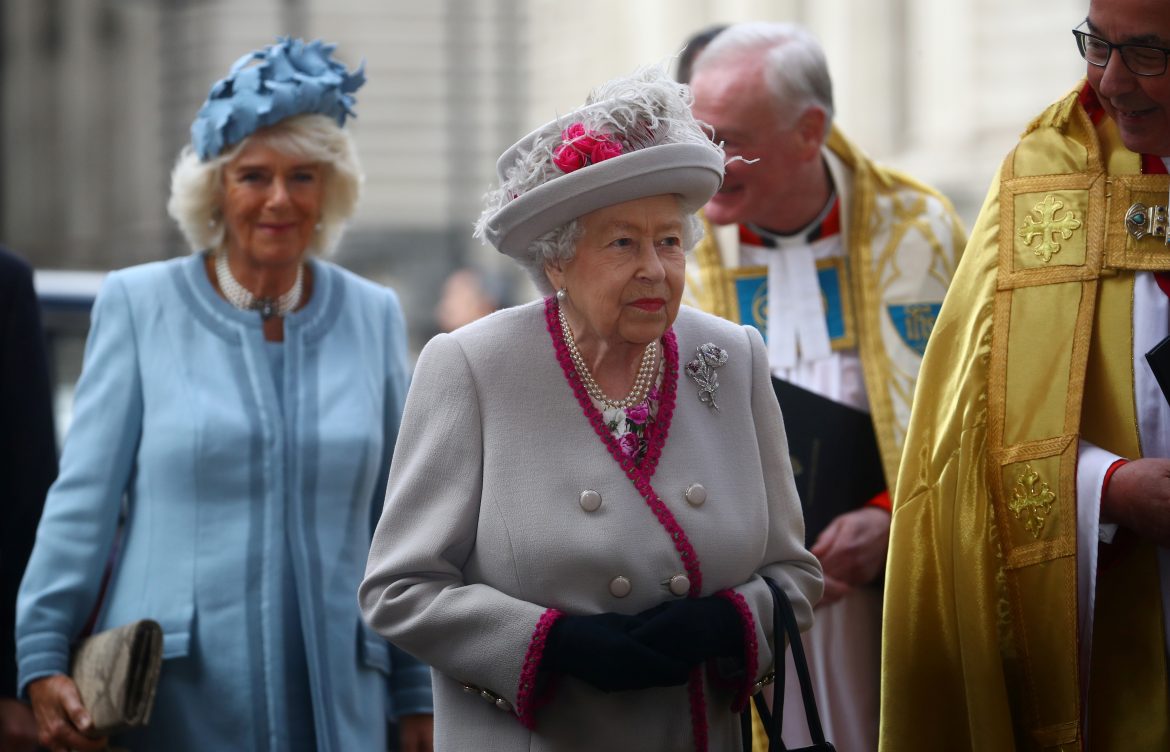 Queen Elizabeth II, who on Sunday marks the 70th anniversary of her reign in the United Kingdom, began what will be a one-year celebration of her time at the head of the Royal Family by announcing her intention that Camilla, wife of Prince Charles, be one day treated as a Queen.

“[When], in the fullness of time, my son Charles becomes King, I know you will give him and his wife Camilla the same support that you have given me; and it is my sincere wish that, when that time comes, Camilla will be known as Queen Consort as she continues her own loyal service,” the queen wrote.

Years ago, Camilla seemed destined for a far less rosy destiny. As outlined in more detail by Reuters, she and Prince Charles were married since 2005, following decades of courtship. However, owing to the fact that their relationship began as an extramarital affair when Charles was married to the late Princess Diana, Camilla had been the target of much ridicule from British press and often treated as something of an outcast by the royals.

As the years have progressed and British society has taken a far less biblical stance on marriage and fidelity, the media has softened, and the queen has allowed Camilla to represent the Royal Family at more functions. In a sense, Saturday’s announcement is the culmination of a yearslong process.

In her letter, the queen hinted that part of her decision was based on the love she had felt for her late husband, Prince Philip.

“I am fortunate to have had the steadfast and loving support of my family,” Queen Elizabeth II wrote. “I was blessed that in Prince Philip I had a partner willing to carry out the role of consort and unselfishly make the sacrifices that go with it. It is a role I saw my own mother perform during my father’s reign.”

According to the official governmental site for the Royal Family, the queen’s platinum jubilee will feature a series of national celebrations and events throughout the coming year.

Among the more noteworthy plans for Queen Elizabeth’s 70-year anniversary will be a nationwide pudding contest, a large parade on the queen’s birthday, horse races, and pageants.

The Platinum Jubilee Celebration, a massive performance featuring more than 1,000 actors as well as international military displays, will take place May 12-15.

Volkswagen does not see chip shortage ending this year