Rand Paul to Ask DOJ for Criminal Referral Against Fauci 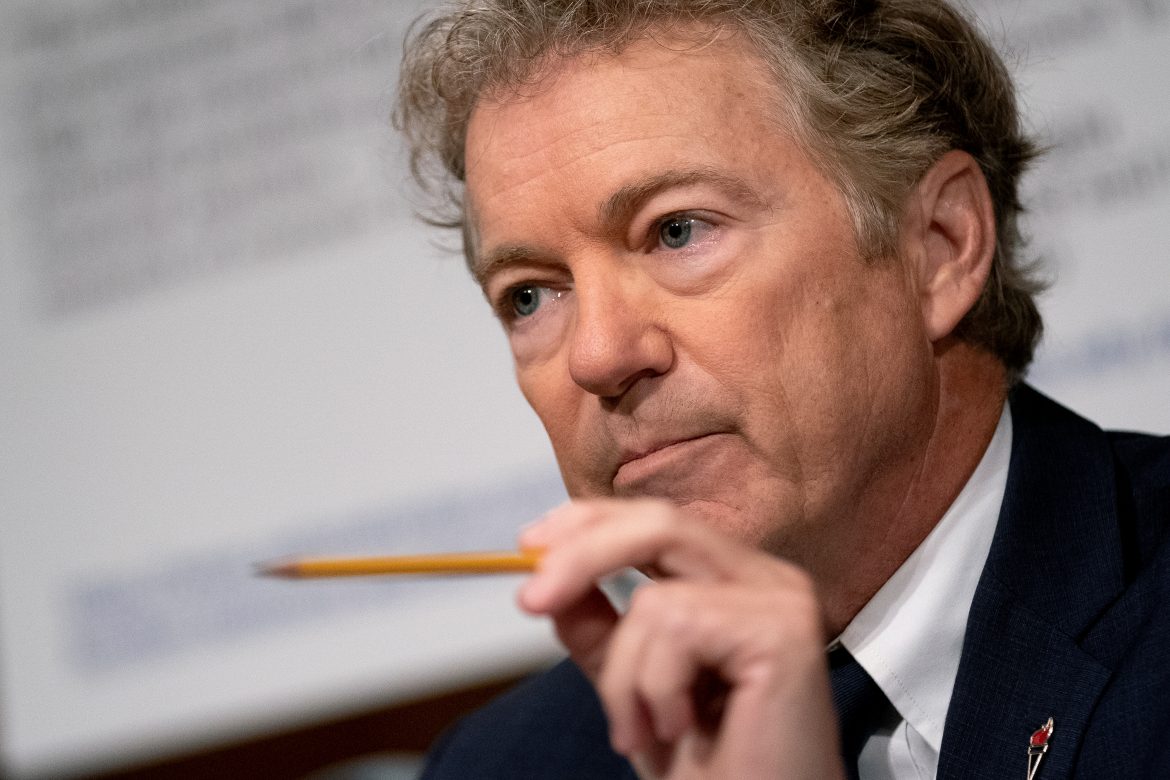 After yet another heated exchange between Dr. Anthony Fauci and Senator Rand Paul (R-KY), where the two accused one another of lying about the nature of U.S. funding at the Wuhan Institute of Virology, Senator Paul says he’s prepared to take action against the health official.

Sen. Rand Paul and Dr. Fauci spar over whether or not the NIH funded "gain of function research" in Wuhan. pic.twitter.com/SE3gCOekz6

Following the exchange Paul took to Fox News where he told host Sean Hannity, “I will be sending a letter to the Department of Justice asking for a criminal referral because he has lied to congress.” Adding that he has dozens of scientists willing to say that the research conducted by the Wuhan lab with funding from the U.S. National Institutes of Health was gain-of-function, which Fauci denied during congressional hearings.

“He’s doing this because he has a self-interest to cover his tracks and to cover his connections to [the] Wuhan Lab,” Paul said of Dr. Fauci denying gain-of-function research in Wuhan. “There’s still some conjecture as to whether or not it came from the lab, but he’s lying about whether or not he funded gain-of-function research and yes he should be punished.”

The U.S. Department of Health and Human Services defines gain-of-function research as:

Research that improves the ability of a pathogen to cause disease, help define the fundamental nature of human-pathogen interactions, thereby enabling assessment of the pandemic potential of emerging infectious agents, informing public health and preparedness efforts, and furthering medical countermeasure development.