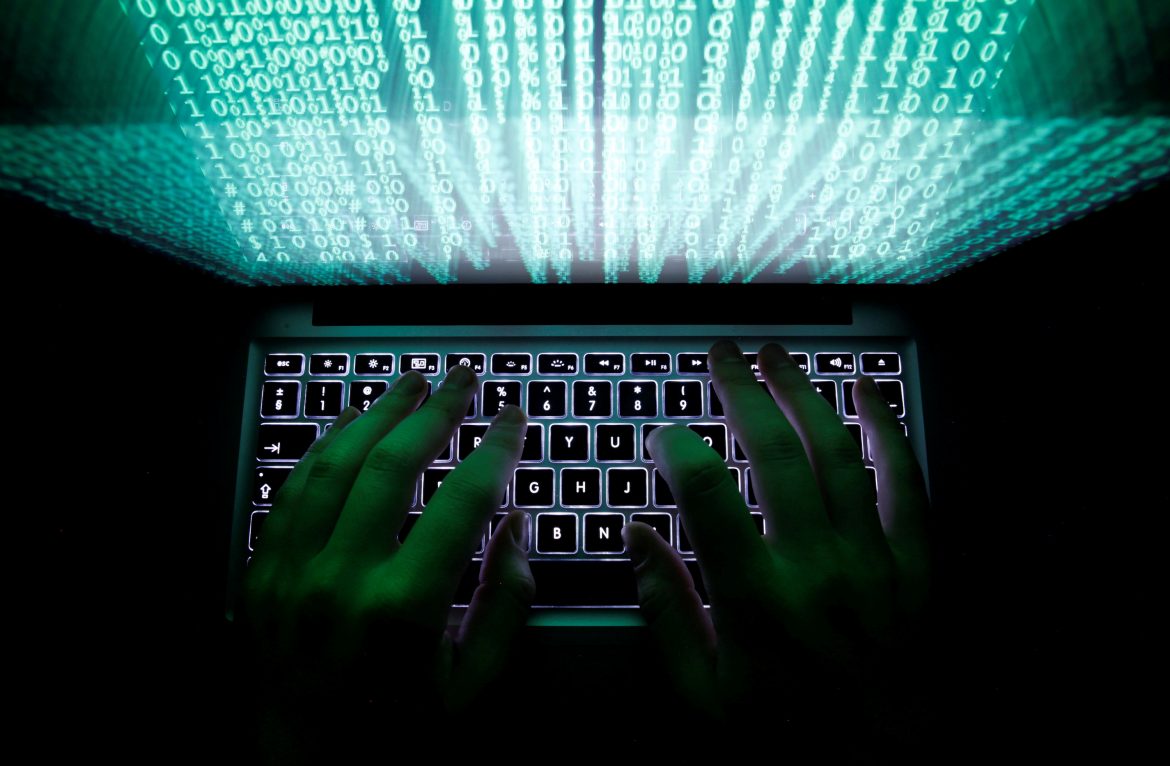 In modern life there are few places left unexplored and untamed by human reason and activity. Yet computers and the world wide web have become the new frontier in the twenty-first century. The internet is the new wild west and likewise presents a unique challenge for governments across the globe. In the same way bandits and outlaws roamed the Wild West of old, the internet has produced its own groups of outlaws and ne’er-do-wells in the form of hackers. In addition, the technology in the internet age has provided new methodologies and weapons for governments to employ against their adversaries. Both of these developments raise serious questions regarding criminal activity and national security.

Last Monday, FISM News reported on a recent cyberattack by the hacking group DarkSide against energy company Colonial Pipeline. This hack resulted in a major crippling of the gasoline supply up and down the East Coast which resulted in gasoline prices skyrocketing as well as panic buying from consumers. As was reported, DarkSide is a private criminal organization and a self-stylized Robin-Hood figure of the internet. DarkSide meticulously researches and attempts to hack major corporations and then ransoms the information gleaned and systems taken over back to the same corporations.

Following the Colonial Pipeline hack, the D.C. Police were attacked via ransomware by a Russian hacking group known as the Babuk group as reported by Alan Suderman at AP News. Mr. Suderman indicated that the Babuk group demanded “$4 million not to release the files…”

While it is as of yet unknown if the D.C. Police have made payment to or retrieved the files from the Babuk group, it is now known that Colonial Pipeline did pay DarkSide their ransom in the amount of 75 bitcoin “worth as much as $5 million depending on the time of the payment” as reported by Lily Hay Newman at Wired.

In both cases, major questions of how to regulate criminal activity on the internet as well as protect national security abound. President Joe Biden has even indicated that more stringent cybersecurity measures must be developed and deployed by the federal government and that cybersecurity should be one of the most pressing concerns for the White House and Congress.

In the wake of the Covid-19 pandemic, more people have been spending time on the internet and the number of hacking groups and ransomware attacks have gone up over the past year. It has reached such a level of concern that James Rundle reports in the Wall Street Journal,

Government officials and cybersecurity experts are viewing ransomware as a serious threat to national security, and are proposing that the federal government go after ransomware gangs with the same tools used to prosecute drug cartels and other criminal organizations.

These attacks present a unique and modern threat to national security as well as a new form of criminal activity, and it is growing and evolving quickly. Thankfully, no major federal agency has experienced a widespread hack yet, but some analysts and experts believe it may only be a matter of time unless serious preventative measures are taken by federal law makers and regulative agencies. We will see how the US plans on navigating this new Wild West over the coming weeks and months.

A Moment in History: The Nation of Israel