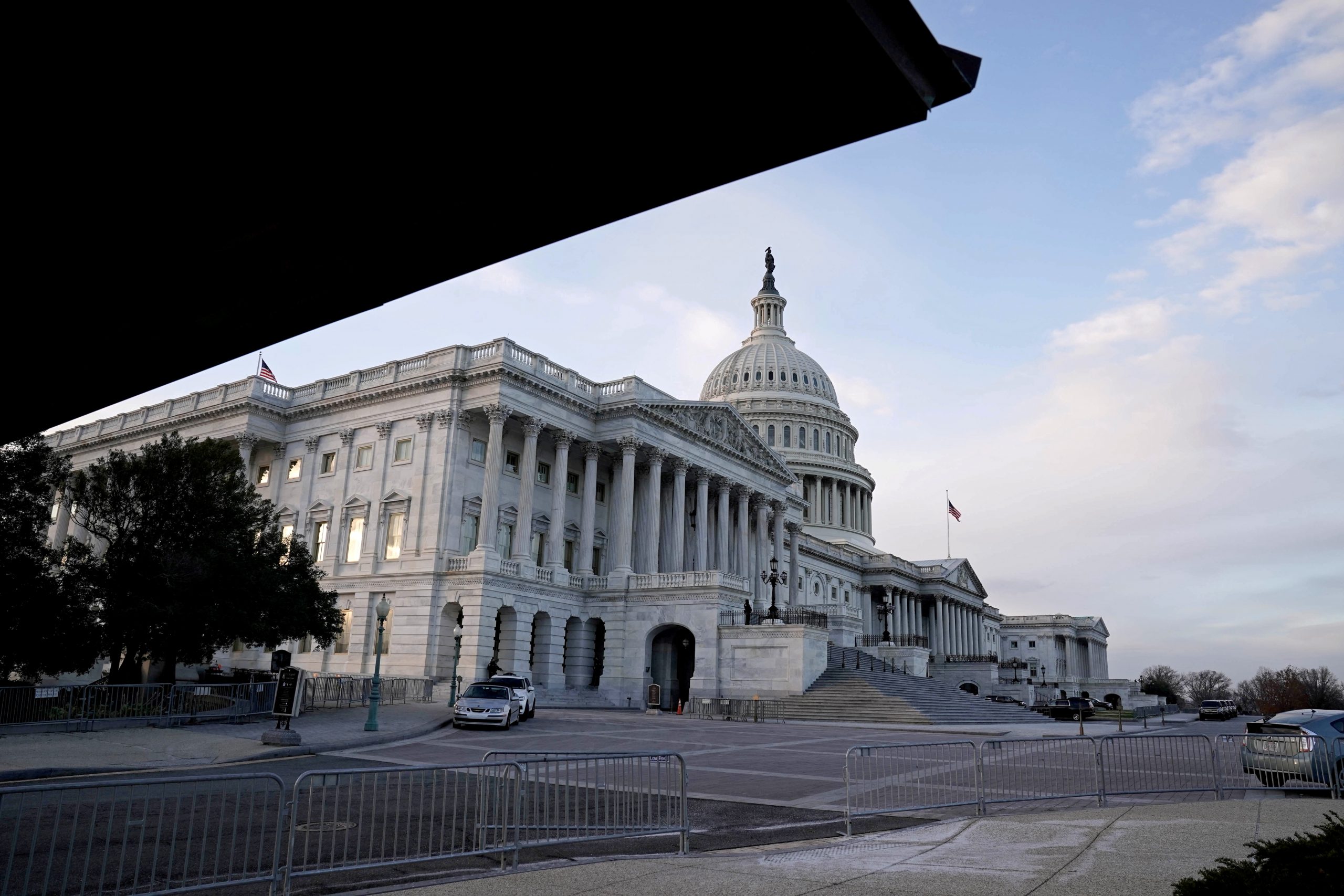 President Ronald Reagan famously said, “government is not the solution to our problem, government IS the problem,” and a recent poll shows the American people concur.

55% of respondents said they prefer smaller government, fewer services, and lower taxes, while 37% said they would like the opposite. 68% of those polled said they don’t think the government spends tax dollars well.

Unsurprisingly, Republicans were dramatically more likely to want smaller government, with 78% saying they were against big government and higher taxes. On the other hand 57% of Democrats believe that bigger is better when it comes to government.

Despite the negative feeling towards big government, the animosity doesn’t match President Biden’s poll numbers, even though his first few months have been marked by big bills and even bigger budgets.