Rates of Autism increase 52% with 1 in 30 children diagnosed 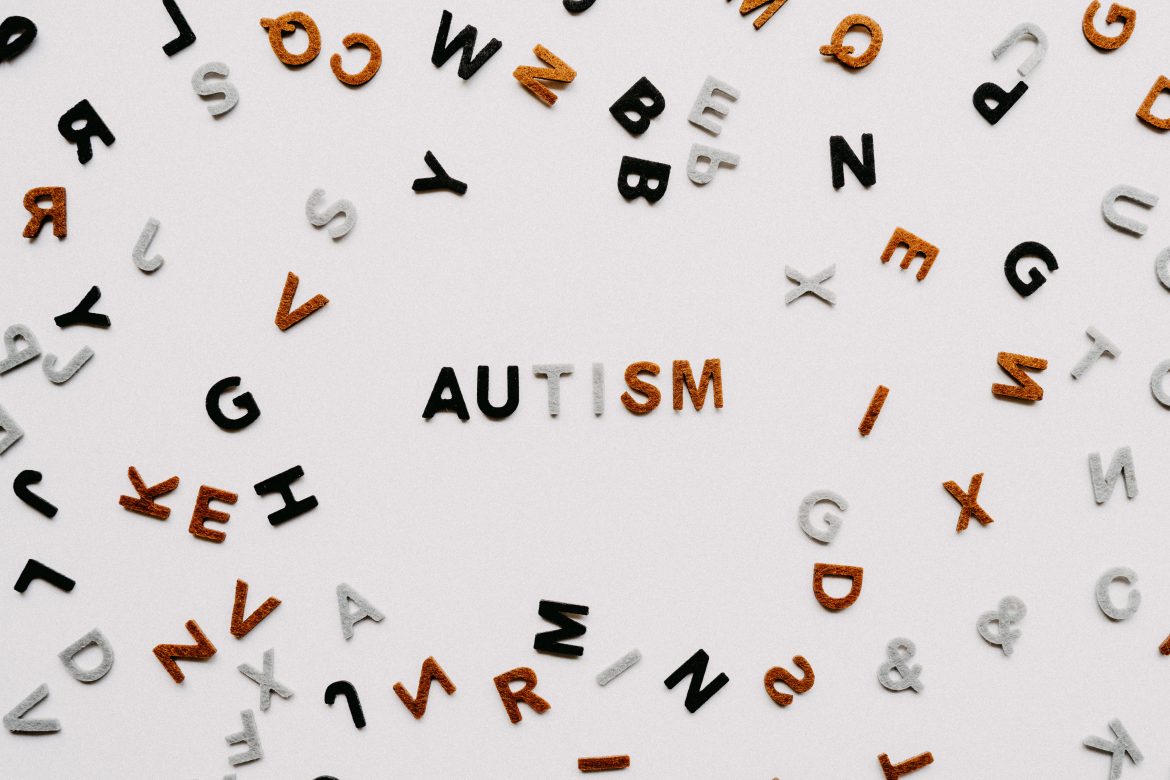 Researchers at Guandong Pharmaceutical University in China have released their findings following the National Health Interview Survey (NHIS) study conducted by the CDC annually. According to this new research published in JAMA Pediatrics, the United States has seen a 52% increase in autism spectrum disorder (ASD) in children and adolescents during a three-year period.

According to the National Institute of Mental Health, ASD is a neurological and developmental disorder that affects how people interact with others, communicate, learn, and behave – with symptoms typically presenting within the first two years of life.

The CDC estimates that 1 in 44 children have been diagnosed with ASD, however, this new research suggests that the number is closer to 1 in 30 children. Researchers evaluated data revealing that by 2020 the prevalence rate had increased to 3.46%. It also showed a higher prevalence in boys, which could be due to biological mechanisms. The survey data showed that 4.64% of the cases were among boys compared to 1.56% for girls.

The study did not identify any specific cause for the increase in ASD, however, they indicated multiple factors that may have contributed. Researchers highlighted that children from low-income families are more likely to receive a diagnosis, contradicting previous research that indicated wealthier families were more likely to receive an ASD diagnosis.

Many experts believe that the increase in cases is due to advanced awareness of ASD, affording physicians with better information to more accurately screen and diagnose children. It is now standard to evaluate all children ages 10-25 months during routine pediatrician appointments, following a 2006 recommendation made by the American Academy of Pediatrics. This may explain an increased prevalence when comparing current diagnosis rates to rates over the last two decades. When the CDC began monitoring prevalence rates of ASD through the Autism and Developmental Disabilities Monitoring Network in 2000, 1 in 150 children were diagnosed with ASD.

Some research has shown that a possible cause of ASD is linked to environmental factors like exposure to heavy metals, and pesticides, as well as maternal health and nutrition during pregnancy. However, these factors are usually considered to be a correlation, not causation. This has pushed researchers to determine if there is a genetic or hereditary cause for ASD, which could include conditions such as Down syndrome or Fragile X syndrome. In one study that included 5 different countries and 2 million participants, it was estimated that genetic factors contribute to up to 80% of an individual’s risk of developing ASD.

Diagnosing ASD can be difficult as there is not a singular test with a definitive answer. Physicians assess children’s behavioral and developmental health history and look for a variety of symptoms such as avoiding eye contact, obsessive or ritualistic behavior, communication challenges, repetitive behaviors, and difficulty gauging personal space. The CDC highlights the importance of early diagnosis regarding treatment, to “make sure children receive the services and supports they need to reach their full potential.”