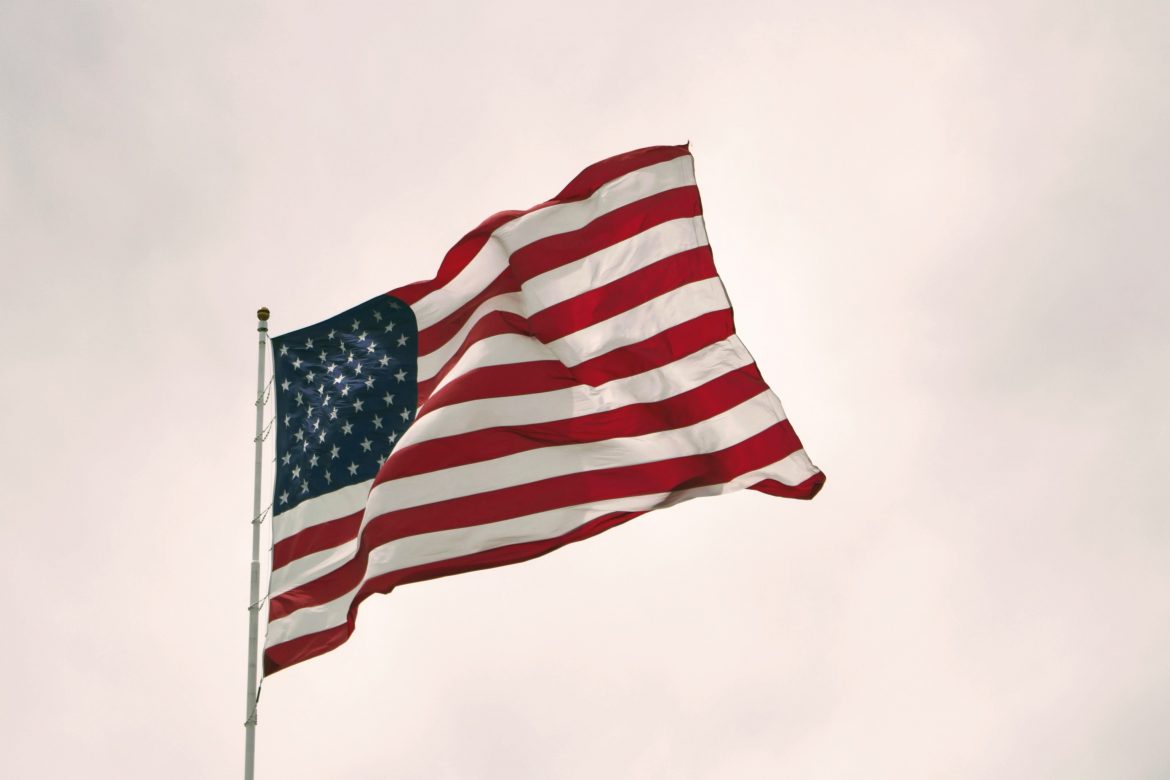 R&B and soul singer Macy Gray is calling for a new design to the US flag on the first national celebration of Juneteenth, the day commemorating the day all slaves in the US were officially freed. Gray wrote an op-ed for MarketWatch where she indicated that the Stars and Stripes is outdated and does not reflect the soul of America any longer.

She specifically pointed to the ongoing debate about whether or not Washington D.C. and Puerto Rico should be given statehood and thus given a star of their own on the flag. She stated that them not being granted statehood was a matter of racism as the “D.C. reps would be African-American and Puerto Rican reps would be Hispanic.”

Gray commented that the current flag does not reflect the racial diversity in the United States and is now “tattered, dated, divisive, and incorrect.” She claims that Old Glory has been “hijacked” as a symbol of hate to replace the Confederate flag. As a solution she suggested that the white stripes be changed to an off-white color and that the stars be different shades of the various skin tones found in the US. In the op-ed she included a proposed picture of what the flag would look like.

The response to Gray’s article was immediate and extreme. Many took to Twitter to express profound disagreement and offense at the suggestion. Lavern Spicer, a candidate for congress from Florida tweeted:

.@MacyGraysLife had one hit song about 20 years ago and hasn’t done anything since.

Now she wants to come out from the dark and say that she hates our flag.

Your world would crumble if you weren’t in America. https://t.co/g5S8zaykDn

Many Americans expressed the belief that such a drastic change to the flag would be offensive to the memory of those soldiers who fought and died for it in years past. Other expressed their agreement with Gray, saying that the new suggestion for the flag’s design would better reflect inclusiveness and help right the wrong of America’s original sin of racial chattel slavery.

While the flag has experienced minor changes over the history of the United States, these changes usually only involve the addition and rearrangement of the stars as new states are added. The suggested change to the flag by Macy Gray would represent an unprecedented, drastic change to the flag if it were to be taken seriously.

While Gray did call on federal lawmakers as well as the President and Vice-President to consider her suggestion, thus far no one has expressed any indication that they have taken Gray’s suggestion seriously. Furthermore the flag’s design does have meaning and a story unto itself, which Gray partially criticized in her essay. The white stripes represent purity and innocence, the red stripes represent valor, and the blue field of stars represents perseverance and justice.

The flag that represented the Unions desire to emancipate slaves, stood watch over our troops in countless battles in their fight for freedom, and symbolized unity for generations, has weathered much more, and will more than likely weather the criticism of Gray as well.