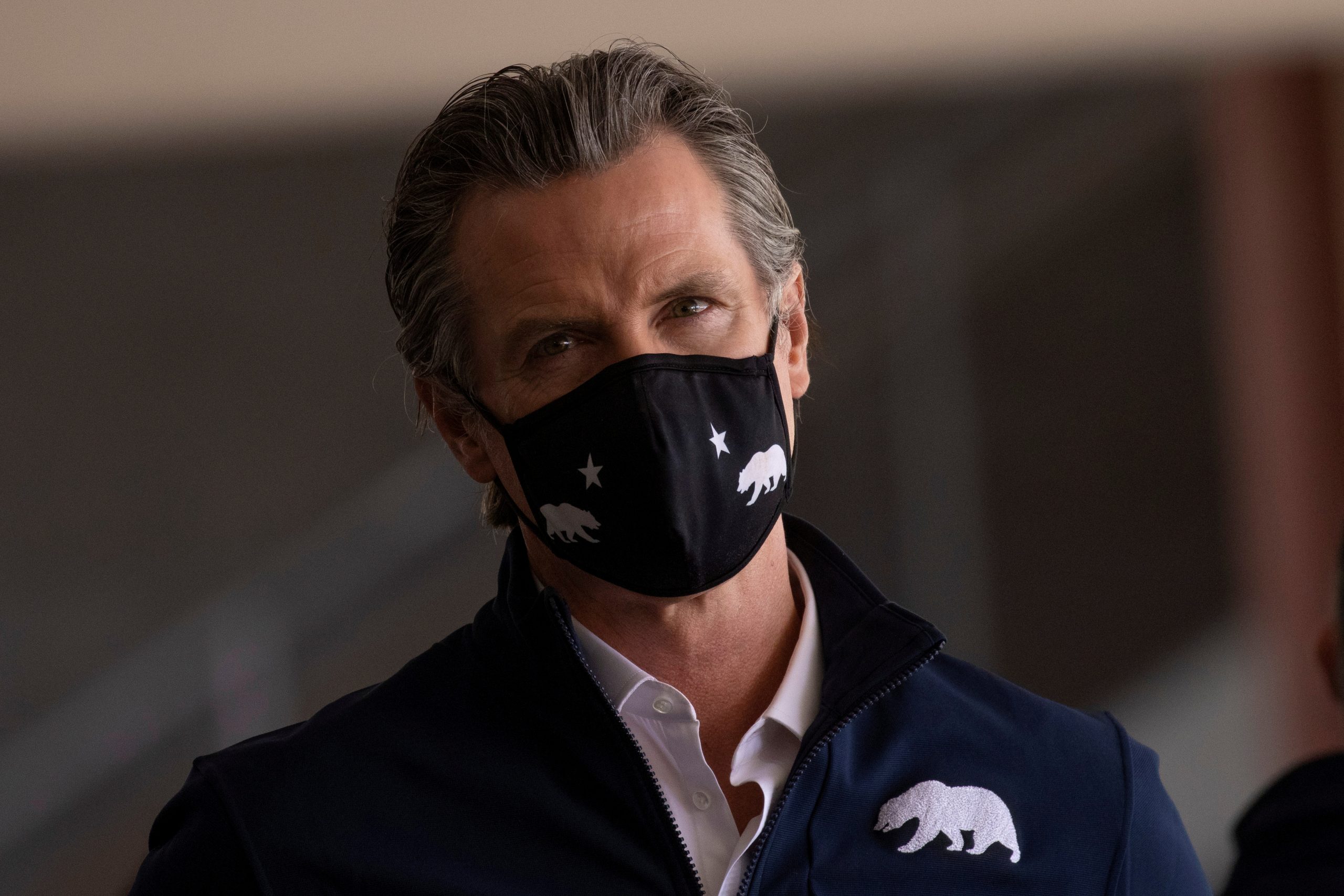 With California facing one of the country’s strictest lockdowns, increasingly intense wildfires, rolling blackouts, and an ever-growing homeless population, the people of the state are considering a change in leadership. Though spurned on by the pandemic, the recall rally against governor Gavin Newsom began in February 2020 before COVID-19 had a significant presence in the United States.

On Monday, over 1.6 million signatures were validated to recall the sitting governor, surpassing the 1,495,709 required to trigger the process. The state has yet to officially approve the recall. On April 29th a final report will be issued on the signatures.

Following the report, Californians have 30-business days to change their minds and remove their signatures. Finally, after the Department of Finance determines election costs and the Secretary of State certifies the recall, Lieutenant Governor Eleni Kounalakis will choose an election day.

We're going to #RecallGavinNewsom! My statement on the recall meeting the threshold: pic.twitter.com/XtAxqlUA82

Newsom’s camp was quick to dismiss the recall as a partisan power grab. His campaign spokesman, Dan Newman, said, “We always knew the Republican recall would be a ludicrous circus full of Trump-supporters, which only reinforces how much Californians appreciate Governor Newsom’s competent, compassionate, experienced leadership during an unprecedented series of crises.”

This Republican recall threatens our values and seeks to undo the important progress we’ve made — from fighting COVID, to helping struggling families, protecting our environment, and passing commonsense gun violence solutions.

There's too much at stake. pic.twitter.com/5ZEszlrcYl