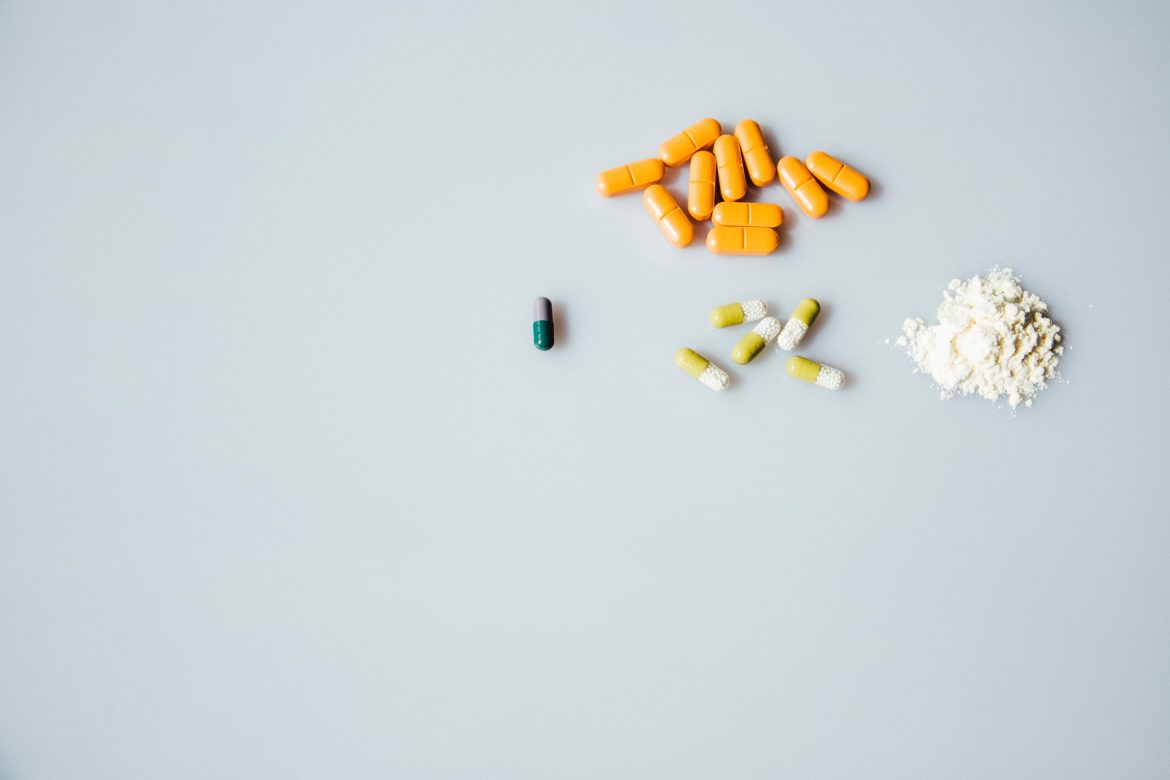 Earlier this month, border patrol agents confiscated $1.2 million worth of fentanyl at the border. However, only two days after that, U.S. Drug Enforcement Agency officials seized a state record-setting amount of fentanyl-laced pills, worth up to $20 million, at a California residence. Both incidents show the genuine danger to American lives due to the current influx of opioids flooding across our southern border.

On July 3, U.S.  Customs Border Patrol (CBP) agents stopped a 2005 GMC Yukon from crossing into San Diego at the Otay Mesa port of entry. Upon inspection, authorities found over 100 pounds of fentanyl disguised between different food canisters, including flour, creamer, and powdered milk cans. The bust is worth an estimated $1.2 million on the streets.

42.46 pounds of the seized fentanyl was in powder form. Another 59.08 pounds was encapsulated in pills.

“We are seeing a rise in fentanyl smuggling attempts,” said Anne Maricich, the CBP field operations director said in the official release dated yesterday. She described the field officers as working “vigilantly” to prevent the drug from entering the border.

However, the DEA also announced the largest California fentanyl seizure in state history yesterday. Executing a federal search warrant on July 5, DEA agents entered an Inglewood residence where they then discovered around 1 million fake pills containing fentanyl. The estimated street value of this bust ranges from $15 to $20 million, according to the DEA.

“This massive seizure disrupted the flow of dangerous amounts of fentanyl into our streets and probably saved many lives,” said DEA Special Agent in Charge Bill Bodner.

The Center for Disease Control describes fentanyl as being “50 times stronger than heroin and 100 times stronger than morphine.” It’s the driving force behind a surge in overdose deaths. Between 2020 and 2021, the CDC reports that synthetic opioid deaths, which include fentanyl deaths, increased by 23%, from 57,834 to 71,238.

The DEA warns that “42% of pills tested for fentanyl contained at least 2 mg of fentanyl, considered a potentially deadly force.” There’s also no way to know before taking a pill if it is laced with a lethal amount of the drug.

The CDC’s fact sheet warns that 150 people die each day from synthetic opioids. The DEA also confirmed that agents saw the number of fentanyl deaths climbing back in February. The DEA also reported 7 mass death events related to this drug between January and April.

Tragically, America’s youth often pay the price for this drug. An independent analysis of federal data by an anti-drug organization sounded the alarm back in December that fentanyl is now the leading cause of death in Americans ages 18 to 45.

Bodner explained, “A staggering number of teens and young adults are unaware that they are ingesting fentanyl in these fake pills and are being poisoned.”

A recent FISM report discussed school systems that now see a need to stock Narcan, which can reverse the effects of opioids, to help protect students from losing their lives to this drug. That report details how a middle school student in Connecticut was a victim of an overdose while on school grounds.

The reach of this drug is far and wide here in the US. Even Idaho reports a spike in fentanyl seizures within the state, which officials blamed directly on failed border control policies.

With hundreds of people caught on video crossing the Rio Grande River into U.S. territory just days ago, it stands to reason that drug traffickers are equally emboldened by Biden’s lax response to illegal immigration.