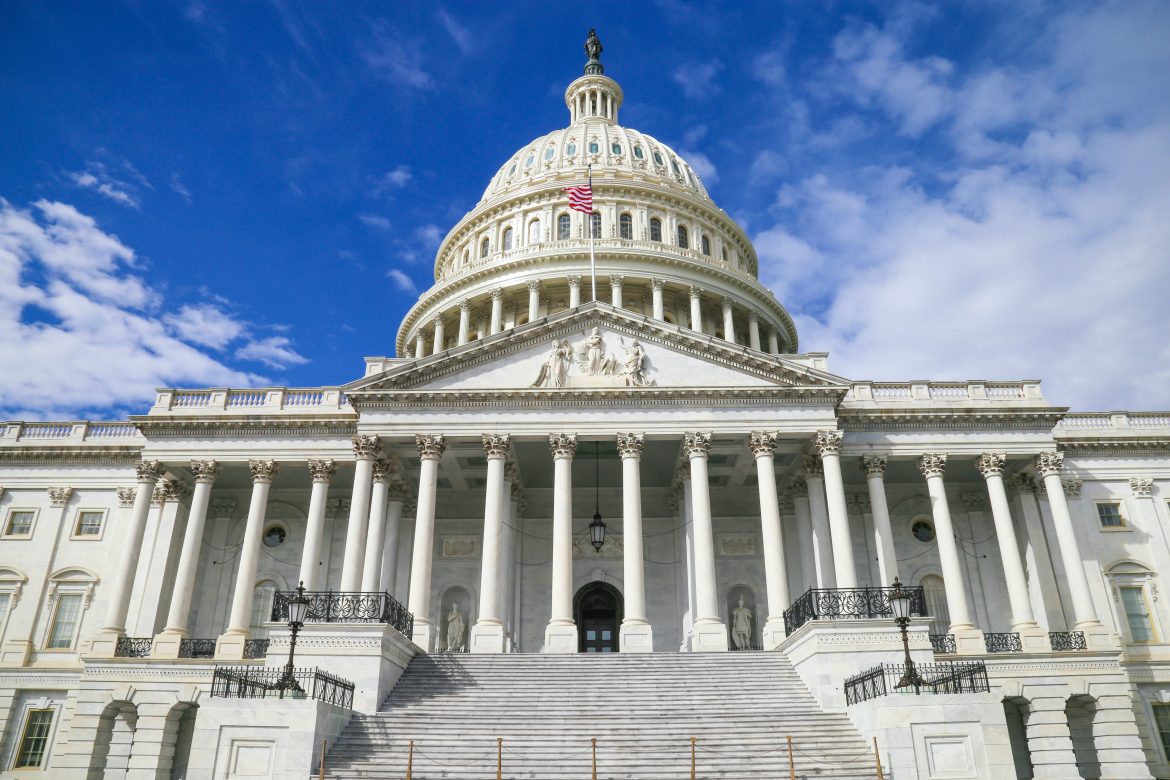 The news for President Joe Biden grew worse Friday as the Cook Report, a website that specializes in neutral analyses of elections, predicted the midterm would result in Republicans controlling both chambers of Congress.

“Our final Senate outlook shows Republicans with late momentum,” Cook writer Jessica Tayler tweeted Friday. “Our most probable range is now D+0 to R+3 pickups. Dems’ best shot to hold the majority is to stay 50-50. Republicans could get to 52 seats, or 53 in a huge wave.”

Our final Senate outlook shows Republicans with late momentum. Our most probable range is now D+0 to R+3 pickups. Dems’ best shot to hold the majority is to stay 50-50. Republicans could get to 52 seats, or 53 in a huge wave https://t.co/asFohxIV5H

The 50-50 best-case scenario for Democrats took a hit on the same day as Cook shifted its prediction on the Wisconsin Senate race between Trump-backed incumbent Ron Johnson and Lt. Gov. Mandela Barnes from a tossup to leaning Republican.

This left just four tossup Senate races, according to Cook’s arithmetic: Georgia, Arizona, Nevada, and Pennsylvania. These four races have long been the most hotly contested.

Monday, Cook adjusted its House projections, which were already solidly in favor of Republicans, even farther to the right, with two House races (Florida’s 27th and Texas’ 28th) leaning more toward Republicans compared to Florida’s 13th, which went from “likely Republican” to “lean Republican.”

“With 36 races in our Toss Up column, anything from a very narrow GOP majority to a Republican rout of more than 30 seats is well within the realm of possibility,” a Cook House analysis reads.

NEW: Our final House ratings are out.

"With 36 races in our Toss Up column, anything from a very narrow GOP majority to a Republican rout of more than 30 seats is well within the realm of possibility."

Also on Twitter, Cook’s Dave Wasserman referred to the situation as “an unusually uneven landscape, with a 15-30 seat GOP gain the likeliest outcome but a wide range of possibilities.”

As far as the political plans of Joe Biden go, it’s inconsequential if Republicans come to control both the House and Senate or just the House. In either case, Biden can kiss his legislative dreams goodbye as Republicans will be in no rush to cooperate.

The most pressing matter for some House Republicans is knowing when they will be free to attempt to impeach Biden and/or members of his cabinet, as many members have said they have plans to do so if they gain the majority.

If there is a glimmer of good news for Biden it is found in the fact that Republicans might yet be dissuaded from impeaching him.

Rolling Stone reported Sunday that while former President Donald Trump would prefer to see Biden impeached one or more times, he might urge restraint to a GOP house to avoid taking a hit in the court of public opinion.

Even if Biden is impeached, he is almost certain to survive removal as the best-case scenario has Republicans in the Senate holding a 53-vote majority — enough to stymie Biden’s legislative plans but 14 votes short of the two-thirds majority the right would need to end Biden’s presidency.

Voters head to the polls with inflation as top concern