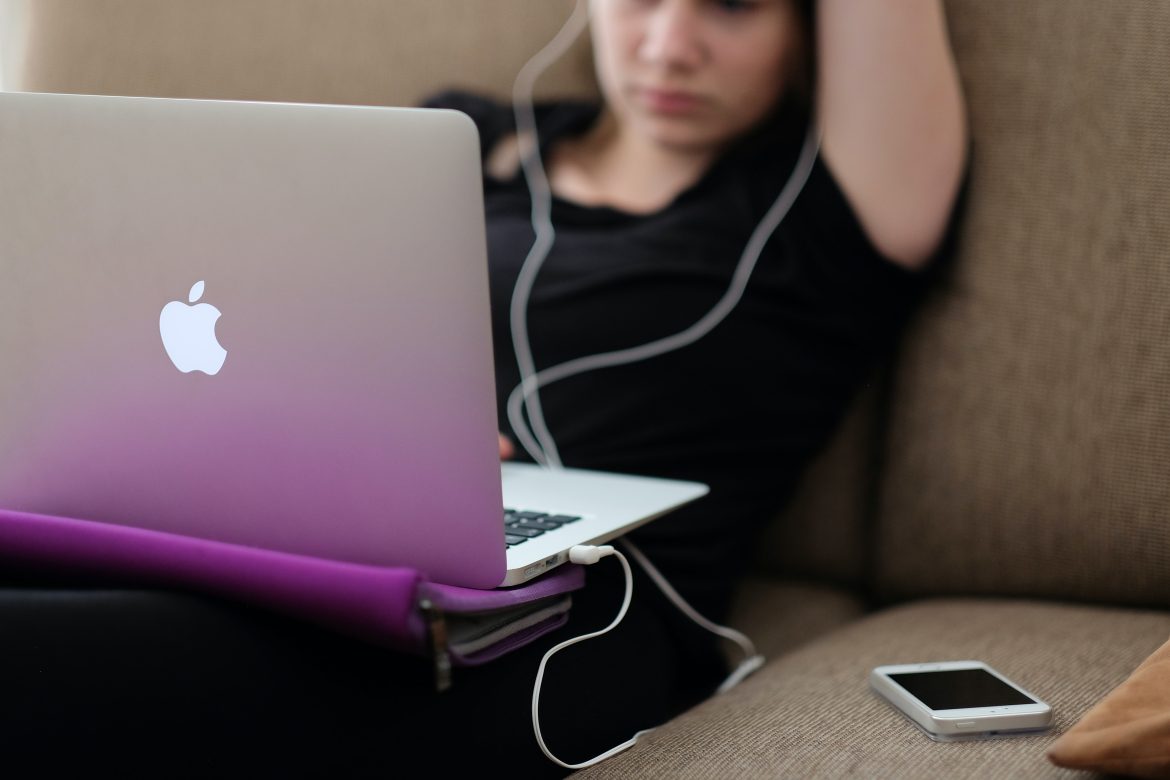 A new education study shows that remote learning had disastrous results for students’ academic achievements. Most notably, it widened the gap between high and low-income school districts and cost minority students the most.

“We find that remote instruction was a primary driver of widening achievement gaps,” the research abstract notes, specifically focusing on the math gap that developed between in-person and remote-based learning models. Of greater concern is the study’s finding on how remote learning impacted high-poverty districts, which the abstract states will now “need to spend nearly all of their federal aid on academic recovery” to help cover the learning achievement loss represented in their students.

The research was “a collaborative effort” between Harvard University’s education policy research and the research-based education organizations NWEA and CALDER. The six researchers used testing data from over 2 million students in 10,000 schools. 49 different states plus Washington D.C. were included.

The study created a model of estimated “achievement growth” from Fall 2017 through Fall 2019 data that could then be compared to student-level data collected during the pandemic from Fall 2019 to Fall 2021. This allowed the researchers to make comparisons between school districts that used remote learning and then further draw distinctions between students in high-poverty schools and low-poverty schools. The result was not good for remote-based learning, which has real-world implications for the students who participated in this learning model.

“The main effects of hybrid and remote instruction are negative, implying that even at low-poverty (high income) schools, students fell behind growth expectations when their schools went remote or hybrid,” the researchers wrote. Specifically, the disastrous impact of remote education found a .201 standard deviation loss compared to the expected growth of students in high-income schools. High-poverty schools, meanwhile, showed a .359 standard deviation loss.

The worst impact is seen in low-income schools that shifted to remote instruction, where students “experienced 50 percent more achievement loss than low-poverty schools.” These schools were also “more likely to go remote” than more affluent school districts. This becomes something that impacts minority students, with the authors noting a “higher incidence of remote schooling for Black and Hispanic students.”

The learning-loss gap was further increased by a trend of low-income schools remaining remote after the more affluent districts returned to in-person lessons. The average between these two categories was 5.5 more weeks of remote learning, but states who saw most districts go remote also saw their low-income districts retain this model for up to 9 additional weeks.

Because of the disparity between high and low-income districts as well as the impact on minority students, the impact of remote-based learning will ripple into the future. The authors conclude their study by stating, “If the achievement losses become permanent, there will be major implications for future earnings, racial equity, and income inequality, especially in states where remote instruction was common.”

Yet with guidance on how to recover from this academic loss slim and the cost high, particularly for the most impoverished schools, there are very few answers on how to repair the damage done to these children’s futures.