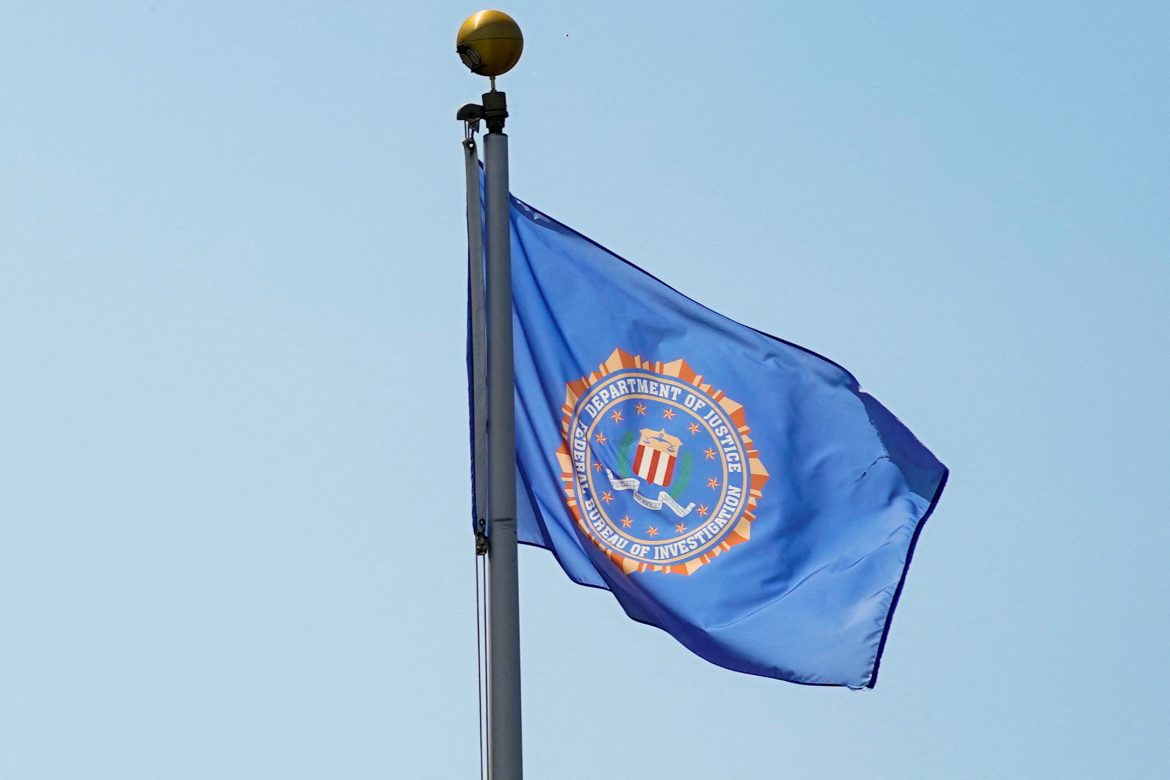 Ranking member of the House Judiciary Committee Jim Jordan (R-OH) claimed that there are now 14 FBI whistleblowers who have come forward about the “baloney” a politicized Justice Department has engaged in, especially against former President Donald Trump.

Jordan described them as a “well-worn trail of agents” in a live interview with Fox News’ Trey Gowdy last night.

The show’s host asked the congressman to compare and contrast the legal and media responses to Hunter Biden and Hillary Clinton to that of Trump.

Jordan responded that “there would be no other news that you would see” if the high-profile Democrat individuals faced the same level of prejudice as Trump.

“We all know the answer to that question,” Jordan said, before adding, “The template never changes with these guys. The left creates a lie. Big media, mainstream press reports the lie.”

Hunter Biden’s laptop was confirmed to genuinely contain evidence regarding his suspicious business connections, including messages that imply his father, President Joe Biden, had full knowledge of the associations. Social media initially suppressed the story as fake news when it first broke during the 2020 presidential election season.

Hillary Clinton, according to a report by the special investigator, paid a technology company during her 2016 presidential election bid to infiltrate Trump Tower servers. The company then cherry-picked evidence to harm Trump’s election chances by implying collusion between the Republican candidate and Russian agents.

Jordan invoked the whistleblowers as 14 “good people” who approached committee members, implying that some of them had come forward since the Mar-a-Largo raid on Aug. 8.

“There are a lot of good people in the FBI. It’s the top that’s the problem, but some of these good agents are coming to us, telling us this is baloney what’s going on,” Jordan said.

The unsealed warrant leading into the raid has implied that the DOJ is seeking to charge Trump under the Espionage Act for illegally withholding confidential documents. Trump has denied wrongdoing. He has countered that the DOJ had full knowledge of the documents still in Mar-a-Lago and could have requested them at any point.

Republicans have requested that the affidavit justifying the raid also be unsealed. Lawyers for the DOJ have filed a motion to prevent the public from seeing this document.

“The American people deserve answers for the Biden Administration’s continued misuse of law-enforcement resources against its political opponents,” the notice reads. Jordan and three other Republicans signed it.

The move has already been smeared by Biden’s public defenders as setting a false pretense for investigating the FBI if Republicans gain power in November. Some have accused Jordan of fabricating the 14 whistleblower agents.

However, Jordan first mentioned FBI agents coming to him over two months ago in an interview with Fox News’s Laura Ingraham. He also sent a letter to Wray in June that mentions FBI whistleblowers.