Rep. Roy introduces Passport Sanity: ‘There are only two sexes’ 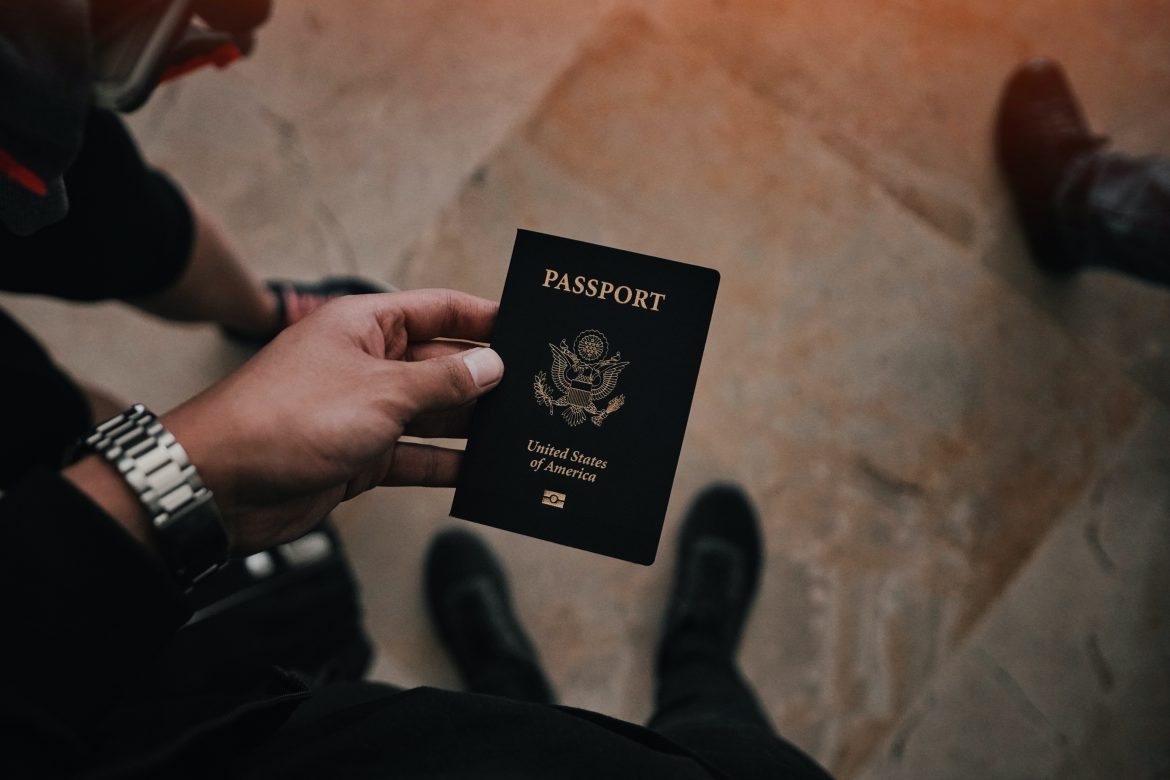 Representative Chip Roy (Tex.) introduced the Passport Sanity Act to hinder the promotion of “radical gender ideology” through State Department documents. The Daily Caller first reported the story with an exclusive look at the proposed legislation before its introduction into Congress.

Roy told the news website, “There are only two sexes — male and female — and that’s what official government documents should reflect. Passports exist to serve our national security by verifying the identity of those who exit and reenter our country; they do not exist to undermine reality.”

The short two-page bill, if approved, would expressly prevent the State Department from issuing identification documents that contain the ambiguous “X” marking as a gender option. It would also prohibit any potential gender designations other than male or female from being used.

“Radical gender ideology has no place in our government — whether in our education system or at the passport office,” Roy stated on his website.

The State Department announced in June of last year they intended to offer an “X” gender identification option on passports and CRBA. This gender marking option means that individuals will no longer need to provide a physician’s note to support a claim to be a different gender than their appearance suggests.

The official press release writes that the change was meant for “non-binary, intersex, and gender non-conforming persons.” A Rasmussen Report at the time showed that 54% of Americans opposed this rule change. However, the State Department issued its first gender-ambiguous passport on Oct. 27 with the intent to overhaul the system this year to provide the ‘X’ marking as an option for all passport recipients.

As was previously noted by FISM, the ‘X’ identification marking is also a slippery slope for some LGTBQ+ advocates who do not feel like it fully encompasses the full spectrum of purported gender identities.

Jacki Daily on Energy Security and the Biden Administration