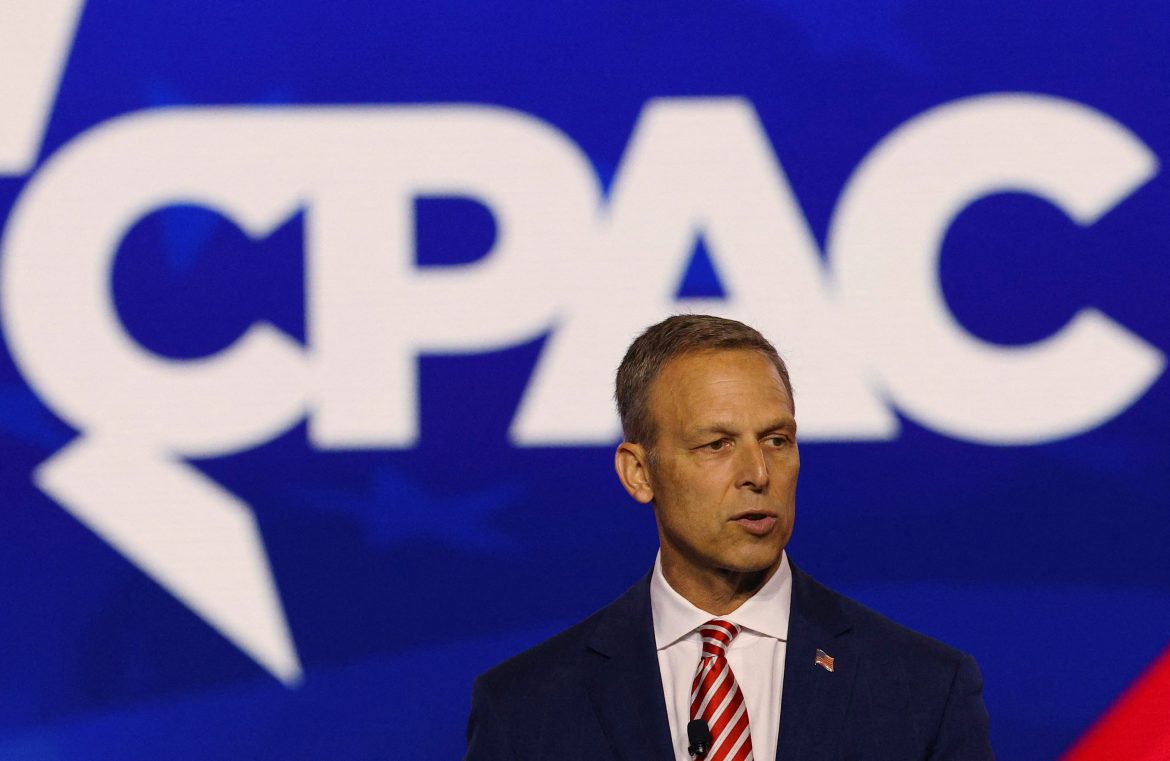 Representative Scott Perry (R-Pa.) said that his cell phone was confiscated by FBI agents while traveling with his family on Tuesday, in what he called an “unnecessary and aggressive action.”

In a statement to Fox News, Perry wrote that he was traveling Tuesday morning when he was approached by three FBI agents. These agents took his cell phone and “made no attempt to contact” Perry’s lawyer.

“I’m outraged — though not surprised — that the FBI under the direction of Merrick Garland’s DOJ, would seize the phone of a sitting Member of Congress,” Perry wrote. “My phone contains info about my legislative and political activities, and personal/private discussions with my wife, family, constituents, and friends. None of this is the government’s business.”

He called the FBI’s action “unnecessary and aggressive,” likening it to “banana republic tactics.”

He said that this should be of concern to Americans, and especially called out the Inflation Reduction Act’s provision to grow the Internal Revenue Service in order “to further persecute law-abiding Citizens.”

Despite the FBI’s silence on why his phone was taken, Rep. Perry has previously been a target of the January 6 investigations. He was one of the Republican congressmen subpoenaed by the January 6th Committee back in May of 2021.

At the time of his subpoena, he called the Committee an “illegitimate body” perpetuating a “witch hunt” and refused to cooperate. Perry has previously supported Trump’s claims of a stolen 2020 presidential election and was reportedly in contact with the former president on January 6.

Perry’s phone confiscation follows the raid of Trump’s Mar-a-Lago home in Florida, which the FBI says was to search for classified and unclassified documents from Trump’s time in the White House.