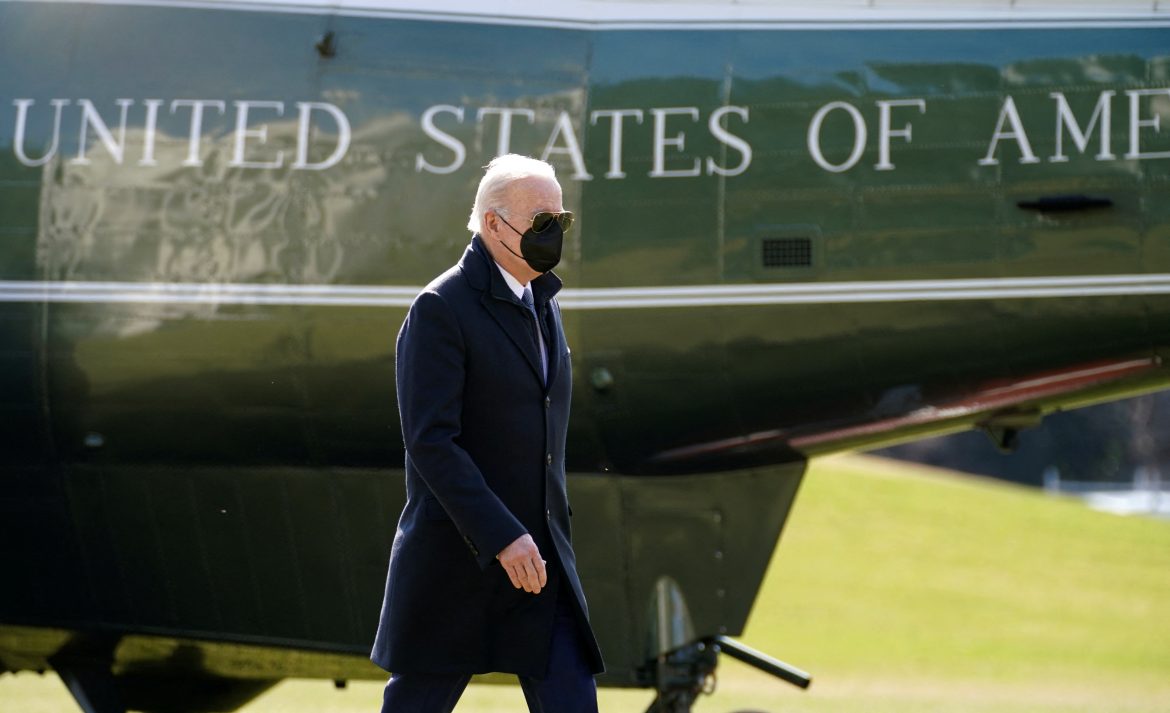 The Treasury Inspector General for Tax Administration released a report on March 21 which details how the advanced tax credits from the American Rescue Plan Act (ARPA) were used. Included in the report is a detail which notes that the Internal Revenue Service (IRS) mistakenly issued about 45,000 payments to “deceased dependents,” totaling almost $64 million.

“Our analysis of advance RRC payments issued as of September 16, 2021, identified 60,824 potentially erroneous payments totaling $109 million that resulted from various IRS computer programming errors,” the report said. Of these payments, “44,903 payments totaling $63,663,600” were “issued for a deceased dependent.”

The report clarifies that “that individuals with a date of death prior to January 1, 2021, are not eligible for an advance RRC payment.” The IRS was soon notified, but the error still happened over 400 times.

As a whole, the Inspector General states that “the IRS issued more than 1.2 million payments totaling $1.9 billion to potentially ineligible individuals.” In addition to those who erroneously received payments, the Inspector General also found “644,705 potentially eligible individuals who had not received payments totaling $1.6 billion.”

Walmart to stop tobacco sales in some U.S. stores