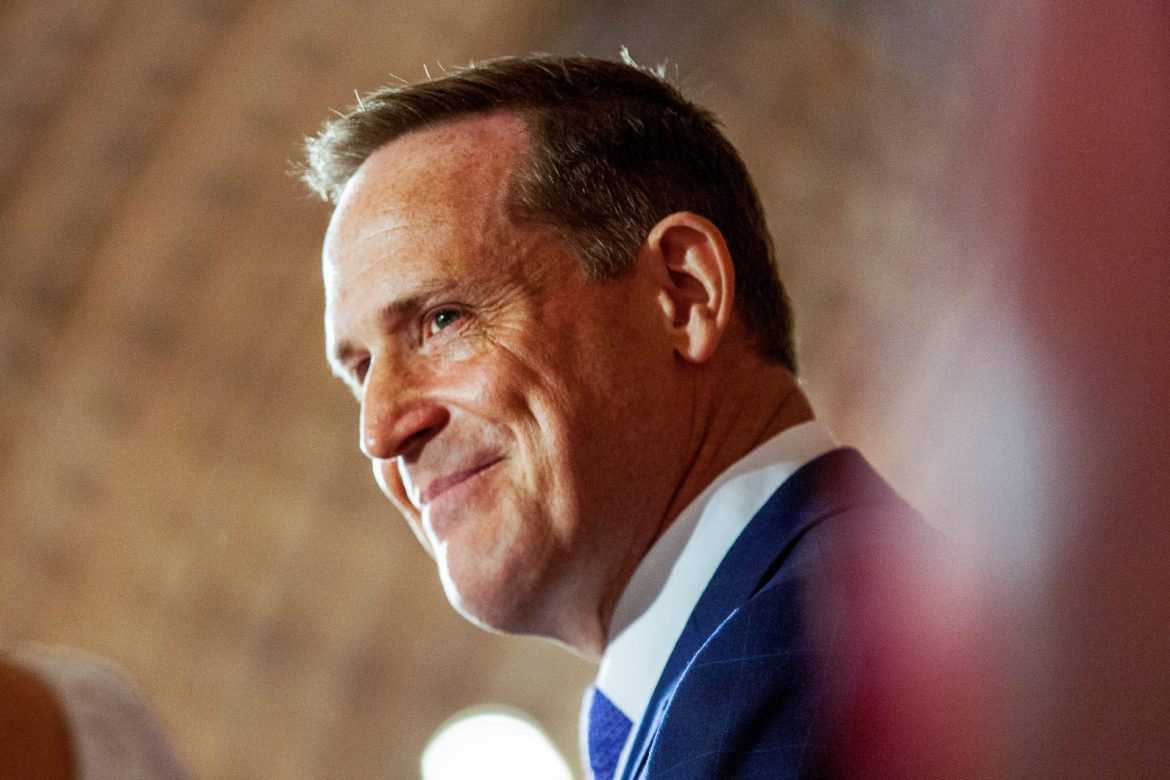 After months of requesting information on how many incarcerated individuals had received stimulus payments, a Republican Congressman has released updated information on just how much taxpayer money was sent to those behind bars.

On Jun 10th. Rep. Ted Budd released a statement revealing that 597,000 incarcerated individuals received a third round of stimulus payments provided by the American Rescue Plan, equaling around $863 million. This is, Budd points out, $80 million more than initially reported.

The American Rescue Plan was signed into law in March of 2021, issuing a third round of direct stimulus payments to American citizens equaling $1,400 per person based on income level. One of the flaws soon identified in the act was the lack of differentiation between law-abiding Americans and those currently incarcerated, especially those whose crimes were particularly heinous.

Budd’s search for answers, in particular, was sparked after it was revealed that the Boston Marathon bomber, Dzhokhar Tsarnaev, had received his $1,400 stimulus payment.

“After the revelation that the convicted Boston Marathon bomber received a $1,400 stimulus check, I began to dig into how much taxpayer money did the Biden administration send out to criminals serving in federal prison,” Budd said. “The answer I received is truly outrageous. Nearly 600,000 incarcerated individuals receiving upwards of $1 billion is a disgrace to hardworking taxpayers of North Carolina. What’s most appalling is that every Senate Democrat voted to allow these payments to prisoners on March 6, 2021.”

“I firmly believe that taxpayer money should never be sent to individuals who are serving in federal prison for truly evil crimes like murder, terrorism, and rape. Each and every taxpayer dollar is sacred and should be treated that way.”

The vote Budd references was for an amendment to the American Rescue Plan that prevented prison inmates from receiving stimulus payments.

Senator Bill Cassidy (R-LA), who helped draft the amendment said, “Prisoners have all their living and medical expenses paid for by the taxpayer. They don’t pay taxes. They don’t contribute to the tax base. They can’t be unemployed. In other words, inmates are not economically impacted by COVID, and inmates cannot stimulate the economy.” He claimed at the time that cutting payments to inmates would save American taxpayers $1.9 billion.

In rebuttal, Senator Dick Durbin (D-IL) stated, “…this amendment will cause harm to the families of incarcerated individuals, joint filers who would receive only half of the payment that the families are owed while the spouse is incarcerated. Given the stark racial disparities in our criminal justice system, this would cause the most harm to Black and Brown families and communities already harmed by mass incarceration.”

This is not the only example of misgiven stimulus payments and misuse of taxpayer funds. In March it was reported that the IRS had sent nearly 64 million dollars in stimulus payments to deceased dependents. This equaled around 45,000 mistaken payments. At the time of the report, the Inspector General estimated that $1.9 billion worth of payments were erroneously awarded.

Budd’s statement concluded by saying, “The Biden administration needs to take responsibility for this massive misuse of taxpayer funds and Congress must hold them accountable.”