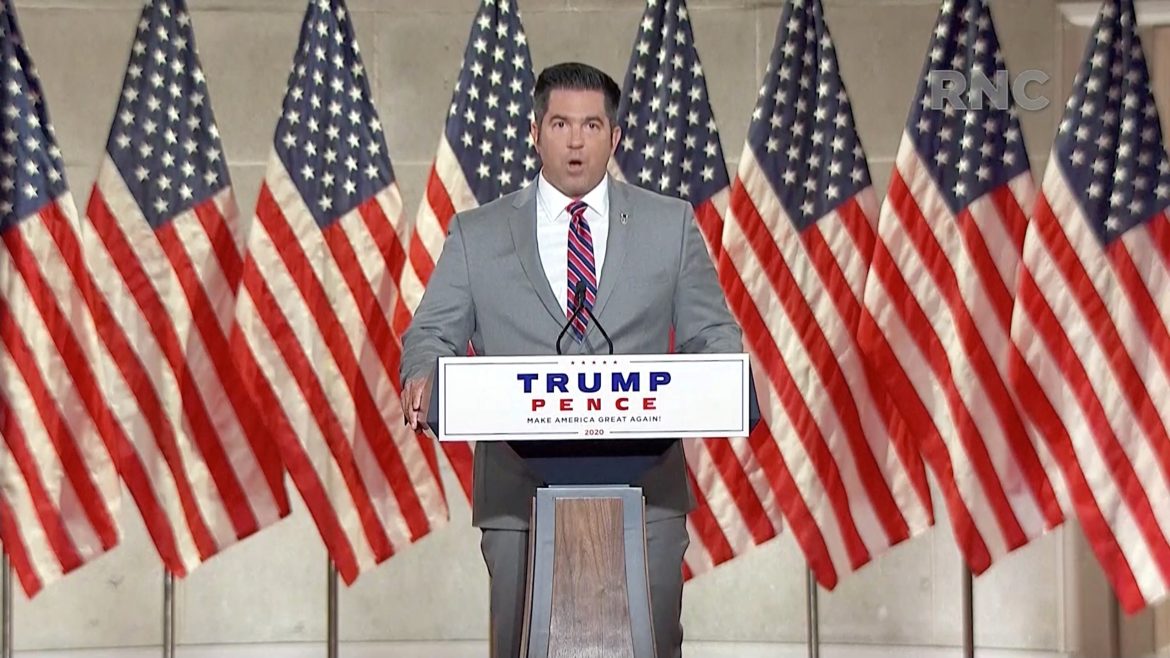 Republican Sean Parnell is suspending his campaign for Pennsylvania’s open Senate seat after losing a legal battle for primary custody of his three children. The Philadelphia Inquirer first broke the news that Parnell, once considered the frontrunner in the race for the GOP nomination to succeed retiring Sen. Pat Toomey (R-Pa.), made the announcement following a judge’s decision to grant his estranged wife, Laurie Snell, sole legal custody of the couple’s children in a contentious divorce.

In a statement released on Monday, Parnell said he was “devastated” by the ruling in the custody case and said he plans to ask the court to reconsider.

“There is nothing more important to me than my children, and while I plan to ask the court to reconsider, I can’t continue with a Senate campaign,” he said. “My focus right now is 100% on my children, and I want them to know I do not have any other priorities and will never stop fighting for them. Thank you.”

Parnell, a retired Army Ranger, rose to the top of the crowded field of Republican candidates seeking the GOP nomination for the open senate seat after his campaign was endorsed by former President Donald Trump. He narrowly lost a U.S. House race last year.

Following the Trump endorsement and corresponding surge in popularity, Parnell’s Republican rivals honed in on his ongoing divorce and custody battle. Real estate developer and fellow Republican candidate Jeff Bartos revealed in September that Snell sought protective orders against Parnell in 2017 and 2018 over allegations of physical and verbal abuse. Parnell vigorously denied the allegations and accused Snell of lying in an attempt to destroy his political career. Both protective order filings were eventually expunged; however, Judge James Arner said he found Snell to be a more credible witness. Parnell’s frequent travel as part of his Senate campaign also factored heavily in the judge’s decision, according to court documents. Parnell was granted visitation with his three children, ages 12, 11 and 8, for three weekends a month.

An Afghanistan war veteran and Purple Heart recipient, Parnell campaigned on repairing what he called “a generational crisis” created by “crazy liberals.” His departure has caused concern among Republican insiders worried about the strength of their candidates in the critical Senate race.

While Bartos seems likely to fill the void left by Parnell’s withdrawal among Republican voters, a Crowdwisdom Google search analysis suggests strong interest in fellow contender Carla Sands, who served as US Ambassador to Denmark under Trump. Army veteran Kathy Barnette, who describes herself as a “black Republican woman,” has also generated a modest following in the crowded field.

According to an Erie Times report, former U.S. Under Secretary of the Treasury for Internal Affairs, David McCormick, who has ties to Trump and former President George W. Bush, is considering throwing his hat into the ring at the urging of top GOP insiders. TV personality Dr. Mehmet Oz is also purportedly considering a run, according to Politico. At the top of the Democratic pool of nominee hopefuls are Pa. Lieutenant Governor John Fetterman and U.S. Rep. Conor Lamb.