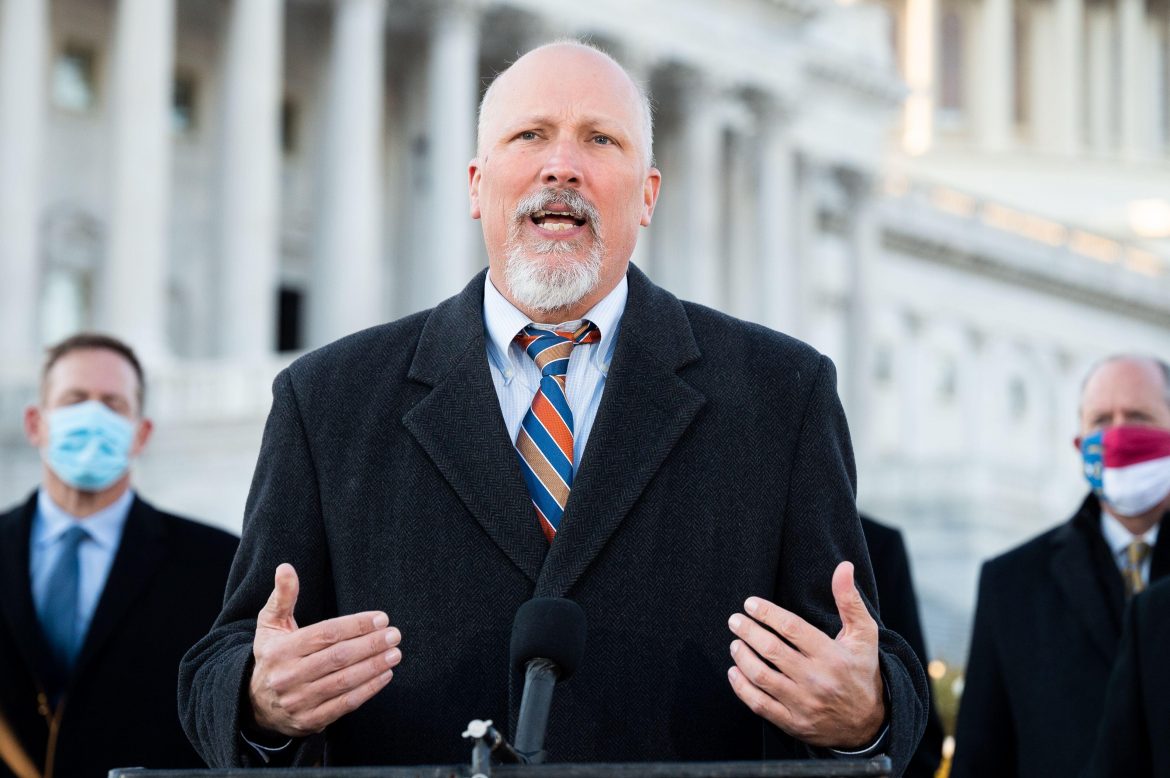 A growing number of Republicans in Congress are considering shutting down the government if the next funding bill includes money for federal COVID-19 vaccine mandates.

According to an exclusive Fox News Digital report, some GOP lawmakers have already pledged to pull their support from any government funding legislation that includes language to fund vaccine mandates. Current funding for the federal government expires mid-February, meaning Congress will need to pass a continuing resolution or appropriations legislation in order to keep the lights on.

Spearheading the shutdown initiative is Rep. Chip Roy (R-Texas), who is circulating a letter challenging his fellow Republicans to add their names to the pledge.

“Most Republicans say that vax mandates are tyrannical and foolish, but will they unite before government funding expires on Feb. 18 to pledge not to fund enforcement of these mandates?” he asked in a statement provided to Fox. “Will at least 10 of the 19 GOP senators who voted to punt last time now stand up for health care workers or not? We’re going to find out.”

The letter already has over a dozen signers, including GOP Reps. Scott Perry of Pennsylvania, Clay Higgins of Louisiana, Paul Gosar of Arizona, and Lauren Boebert of Colorado.

The lawmakers plan to tell House Minority Leader Kevin McCarthy (R-Calif.) and Senate Minority Leader Mitch McConnell (R-Ky.) that the time has come when they “must once again decide whether they will vote to fund a federal government that is enforcing tyrannical COVID-19 vaccine mandates on the American people.”

Roy said the pledge’s backers are taking aim at the “myriad municipalities and states that directly benefit from federal funding” as a result of the White House’s vax orders, including in Washington, D.C. They further decry the Biden administration’s “unilaterally imposed” vaccine mandates on medical workers, the military, federal employees and federal government contractors which the Supreme Court struck down in early January.

The letter asserts that “Congressional Republicans cannot continue to abdicate their Article I duties in hopes the judicial branch will rule in favor of the American people…Therefore, we the undersigned refuse to consider supporting any federal government funding vehicle, be it a continuing resolution or an omnibus appropriations measure, that funds the enforcement of COVID-19 vaccine mandates at any level of government.”

Republicans who have not yet signed the pledge have until the end of this Friday to do so.