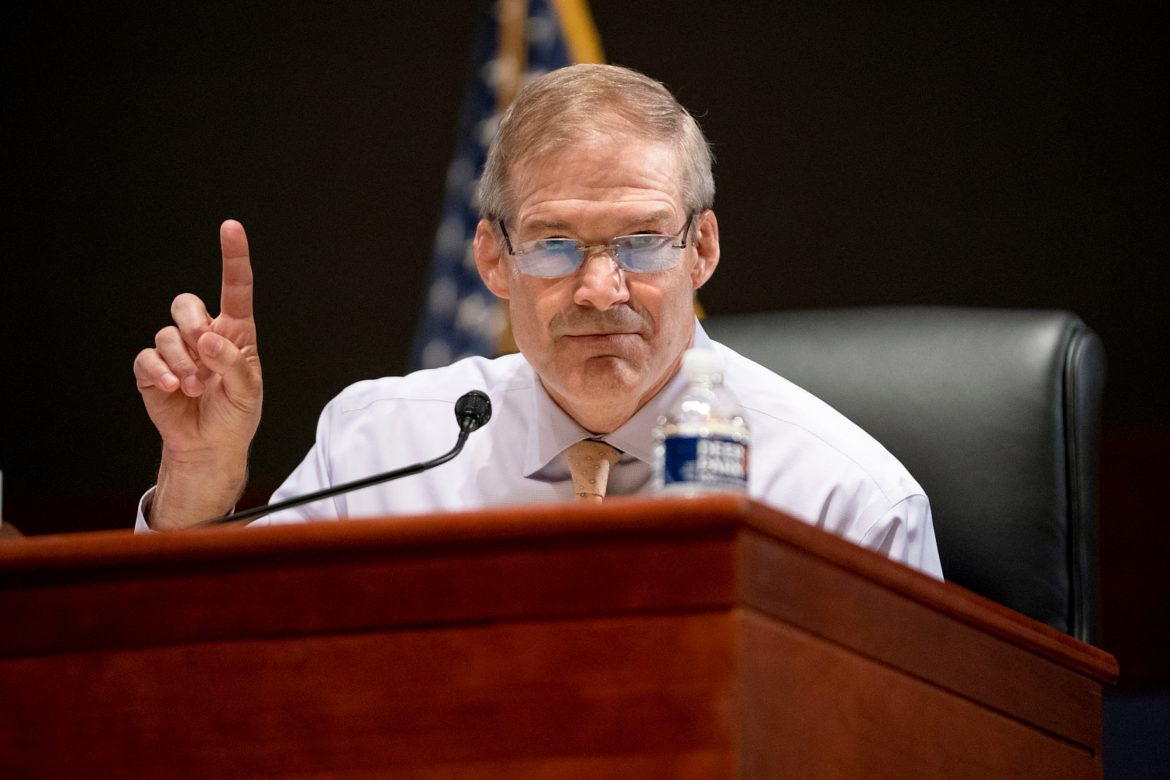 The Republican Oversight Committee announced that they have released emails showing that Fauci might have concealed information about where COVID originated.

Reps. James Comer (Ky.) and Jim Jordan (Ohio), who are leading members of the committee, penned a letter to Xavier Becerra, Secretary of the Department of Health and Human Services, requesting a transcribed interview of Fauci in light of new emails they had obtained. The letter states that they believe Fauci was made aware of certain facts concerning the virus without ever making those facts known to anyone else in the government.

The Republican Oversight Committee tweeted out a copy of the letter saying that it is “time for answers” as they believe the emails show that Fauci “concealed information about COVID-19 originating from the Wuhan lab” and that he also “intentionally downplayed the lab leak theory. “

In the letter the committee suggested that the emails raised seven important questions:

Shortly after the COVID pandemic started, Dr. Anthony Fauci gained fame and notoriety as the top “expert” in how to deal with the virus. Since then, that expertise has been questioned by a large number of citizens and politicians alike, but none more than Sen. Rand Paul of Kentucky.

Particularly since around May of 2020, Paul and Fauci have publicly sparred in many of Fauci’s appearances before the Senate Health, Education, Labor and Pensions (HELP) Committee. Paul, who has a background in ophthalmology, has specifically questioned Fauci about where the virus originated and how the NIH and HHS were involved.

Throughout his appearances in front of the HELP committee, his numerous television appearances, and all of the times he has written or spoken about COVID, Fauci has maintained that he has been honest and transparent about everything. He maintains that the NIH does not fund “gain of function research,” that the virus started naturally, and that there is no link between gain of function research in the Wuhan lab and NIH funding.

Faucie has not yet responded to the released emails.

T-cells from common colds can provide protection against COVID-19