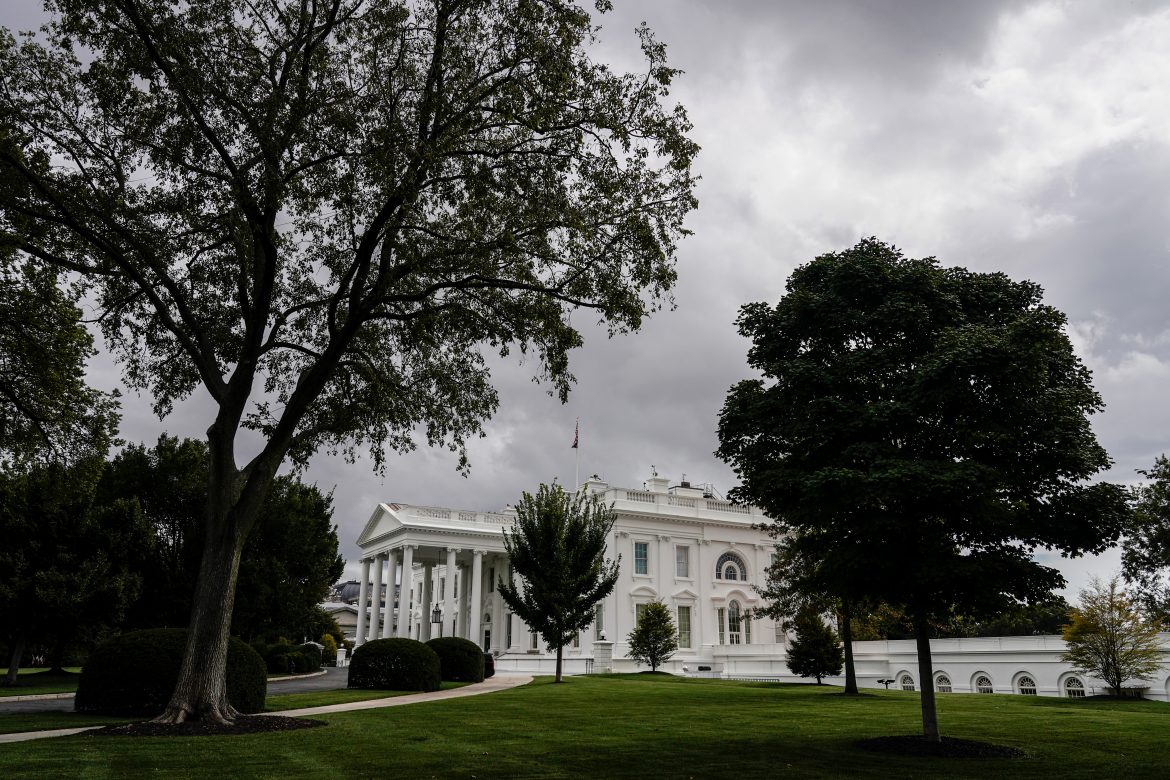 House Democrats passed a two-pronged stop-gap funding bill on Wednesday without gaining a single Republican vote. The bill, designed to prevent a government shutdown, also includes a suspension of the U.S. debt limit through December 2022.

With a Sept. 30 deadline approaching, the stopgap portion of the bill would allow federal agencies to be funded  after Oct. 1. On Monday, House Speaker Nancy Pelosi and Senate Majority Chuck Schumer jointly released a statement announcing the bill:

This week, the House of Representatives will pass legislation to fund the government through December of this year to avoid a needless government shutdown that would harm American families and our economic recovery before the September 30th deadline.

Republicans refused to help pass the House legislation, with many citing concerns about how Democrats plan to spend taxpayer’s money during this period. Representative Tom Cole (R-Okla.) tweeted, “If Democrats want to continue their out-of-control spending it should be up to them to figure out how to pay for it. But in the meantime, they will not receive any help from Republicans in their quest to bankrupt future generations.”

While I recognize the importance of keeping the government open and operating, I cannot effectively deliver a blank check for President Biden & Democrats to plow further ahead on their monstrous spending spree on radical, socialist-style priorities and programs.

The bill is expected to have a more difficult time in the Senate where it must receive at least ten Republican votes to prevent a filibuster. Senate Minority Leader Mitch McConnell said from the Senate floor, “Since Democrats decided to go it alone, they will not get Senate Republicans’ help with raising the debt limit.”

While Democrats, including the White House, argue that preventing a government shutdown should not be a partisan issue, the stop-gap bill has additional controversy.

Led by the progressives like Representatives Alexandria Ocasio-Cortez (D-N.Y.) and Ihan Omar (D-Mass.), House Democrats stripped the stopgap bill of $1 billion in funds for Israel’s Iron Defense system before allowing it to pass through the Democratic caucus.

Representative Michael McCaul (R-Texas) reminded fellow legislators how the Iron Dome had just been utilized in recent months. He said, “The Iron Dome saved lives and helped limit civilian casualties during this terrifying escalation. There is strong bipartisan support to supply our friend and ally Israel with the tools to defend itself against future threats and I would urge Democrat leaders to reconsider this dangerous decision.”

With an increasingly more dangerous Middle East, it is troubling to know that our allies will now be vulnerable to attacks.

Democratic Representative Elissa Slotkin also criticized this removal of the Israeli defense system funds by tweeting, “…to target Iron Dome now means the issue isn’t a genuine concern over the system, but rather the desire to attack something – anything – related to the State of Israel; it’s devoid of substance and irresponsible.”

House Majority Leader Steny Hoyer has claimed that the removal of these funds was a technicality. On Sept. 21, Hoyer said, “Today, I spoke with Yair Lapid , Israel’s Minister of Foreign Affairs, to discuss my strong support for Iron Dome funding. I reiterated my commitment to ensuring Israel receives this needed aid & reaffirmed the importance of bipartisan support for Israel.”

Hoyer also promised to provide funding for the Iron Defense program through a separate bill.