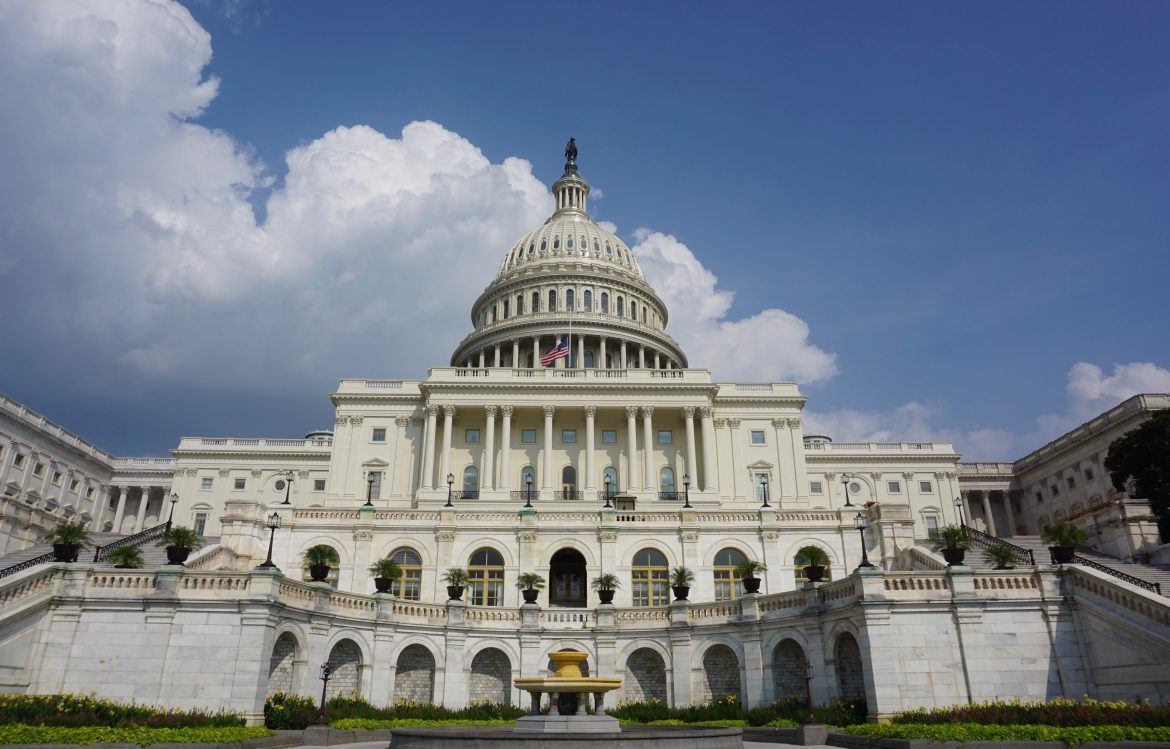 When it comes to the Disinformation Governance Board, Secretary of Homeland Security Alejandro Mayorkas has few defenders outside the Biden inner circle. Republicans have reacted with appalment, likening the board to the Ministry of Truth in George Orwell’s  “1984,” while would-be defenders struggle to understand what the board is meant to be.

On Wednesday, Mayorkas provided little in the way of clarification, even as he defended the worth of his board against an onslaught of Republicans during a Senate appropriations subcommittee hearing.

During the hearing, Mayorkas said the board would “establish what should have been established years ago: standards, definitions, guidelines and policies.”

Similarly, according to an AP report, during a recent conference call with congressional staffers, Nina Jankowicz, the person tabbed to head the board, indicated she had a “broad vision” for how the board will function, but could not or did not give any examples.

While questioning Mayorkas Wednesday, Sen. John Kennedy (R-La.) referred to the board as a truth commission, which seemed to stir the secretary.

“That is the farthest thing from the truth,” Mayorkas said. “We protect the security of the homeland, and once again, allow me to articulate what I have said previously, which is that the working group does not have operational capability and authority. It is to make sure that there are policies in place, standards in place, to protect the very rights about which you inquire.”

Kennedy and Mayorkas had a several-minute back-and-forth, with the senator summing up his general point by saying, “Biden’s Disinformation Governance Board wants the government to tell Americans what’s true. What could possibly go wrong?”

Sen. Josh Hawley (R-Mo.), who was among the first national figures to object to the board, repeated his demand that Mayorkas disband his board.

Hawley also lobbed criticism at Jankowicz, who he referred to as a “human geyser of misinformation” and, in a press release after the hearing, an “anti-free speech advocate.”

“Why don’t you just dissolve this board,” Hawley asked. “I mean, you haven’t heard a single Senator support this board. It is an abomination, it is unconstitutional, and frankly it is embarrassing. And the fact that you’ve chosen this person to lead it is appalling.”

Even Sen. Mitt Romney, a decidedly more moderate Republican compared to Hawley, voiced his disapproval of the new board, which he called a terrible idea.

As highlighted in a previous FISM report, there are numerous efforts being made among Republicans to end the board.